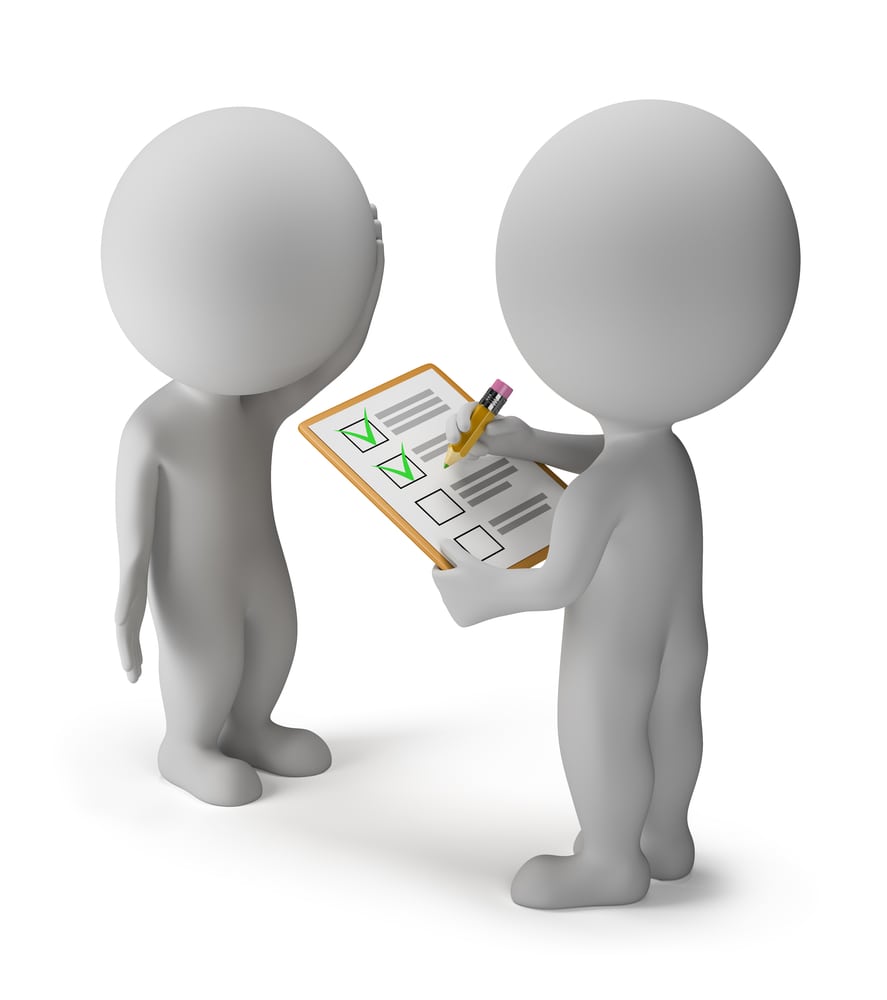 What is “Ebola Screening” anyways?

When local health officials say a patient’s screening for Ebola was “clean”, does that actually mean preliminary blood work yielded no virus?  Wrong…it’s actually much more simple.  So simple that you might start to get a little freaked out with how easily you can pass with a clean bill of health of “no Ebola”.The following is the currently official screening recommended by the CDC: 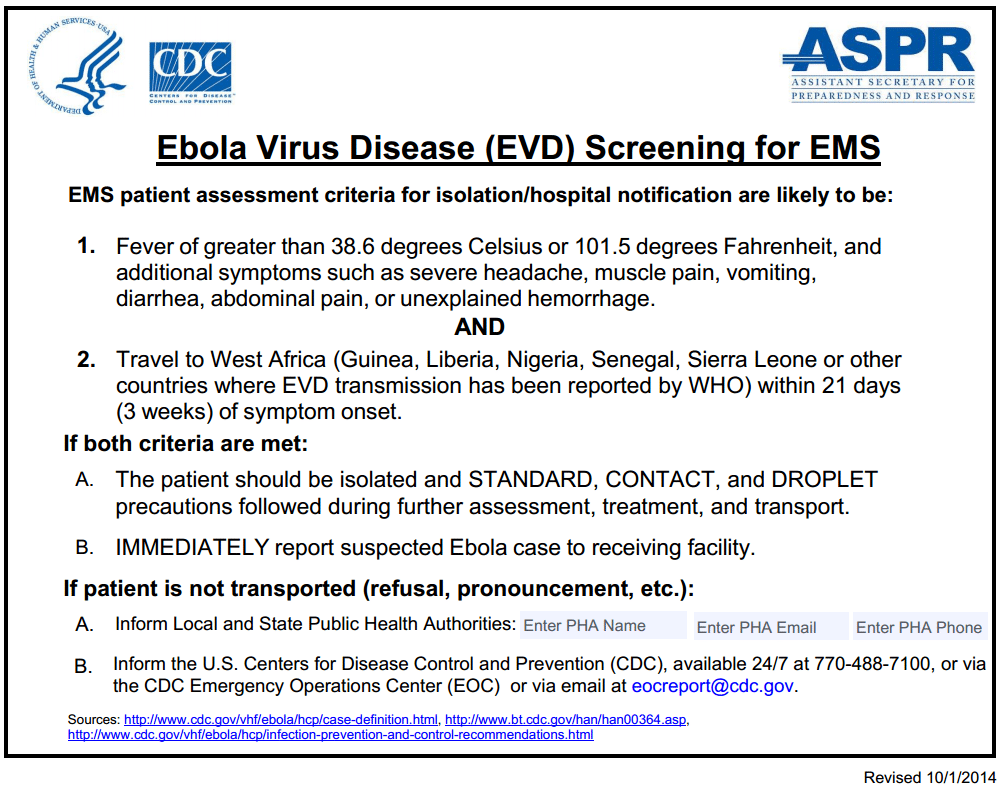 So, first matter of business – let me explain the bottle neck

Ebola is a biosafety level 4 microbe.  What does this mean as it relates to this article?  BSL4 microbes are so dangerous that very limited number of labs can handle them.  Straight from CDC.gov – “There are a small number of BSL-4 labs in the United States and around the world.”  This means that the CDC has to have a watered down screening process as their lab would be overwhelmed with diagnostic tests if all people suspected of Ebola had blood tests shipped on over. 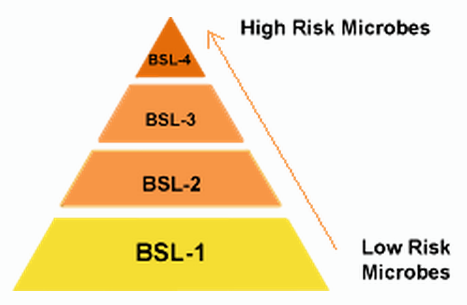 How accurate is the screening?

Ebola is already spreading between individuals here in the US that have not visited West Africa, so let’s strike out #2 and focus on #1.  Fever, headache, muscle pain, vomiting, diarrhea, abdominal pain or hemorrhaging.  Can we get any more general between the first symptoms and other typical viruses like the Flu or Norovirus?  If you ask me, there is almost no distinguishable difference until the person starts to hemorrhage blood.

Well, it means a lot of things actually, and unfortunately none of them are good:

If you ask me, I think the whole situation is FUBAR.  At this point in the game, I don’t think there is any way of controlling it because “Life will find a way” as Ian Malcolm would put it.  We can stop flights from West Africa, but that only delays the inevitable.  If the infected already within the US don’t spread it further, those traveling from other nations with infected (e.g. – Spain) will wind up here at some point.

So, for a minute let’s focus away from thought of a deadly virus coming out to get us and look at another negative consequence –  Quarantine.  I’ve already written that the list of quarnatinable symptoms was revised by the President in July 2014 per executive order.  If it comes down to a nationwide panic of not being able to discern between Flu and Ebola, will we start to see severe restrictions put in place by federal, state and local agencies?

Some fear that this may be a pretext for a targeted martial law – anyone exhibiting fever, vomiting and diarrhea will be detained and isolated.  While this could happen, people are not piling into the FEMA camps just yet.  People are however being court mandated to stay in home arrest/isolation for 21 days if they were thought to be in contact with an infected.  The scariest thing about all of this is that the public will demand it.  It’s a very fine tight rope we are walking here with regards to civil liberties (detained against your will) and public health and safety.  If cases are spreading more and more, people will demand harsher measures against their fellow neighbor.  And in the end, we’ve turned into American Gestapo informants. 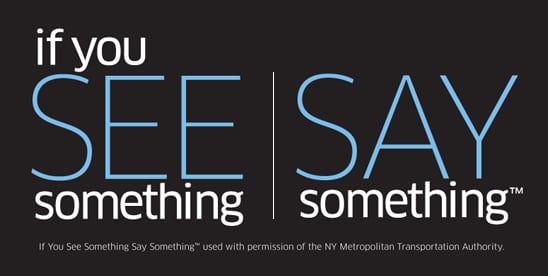 Remember, be a good neighbor and See Something Say Something.  Someone other than State Farm will show up.

“The Walking Dead” Survival Tip
Grooming a culture of cowards