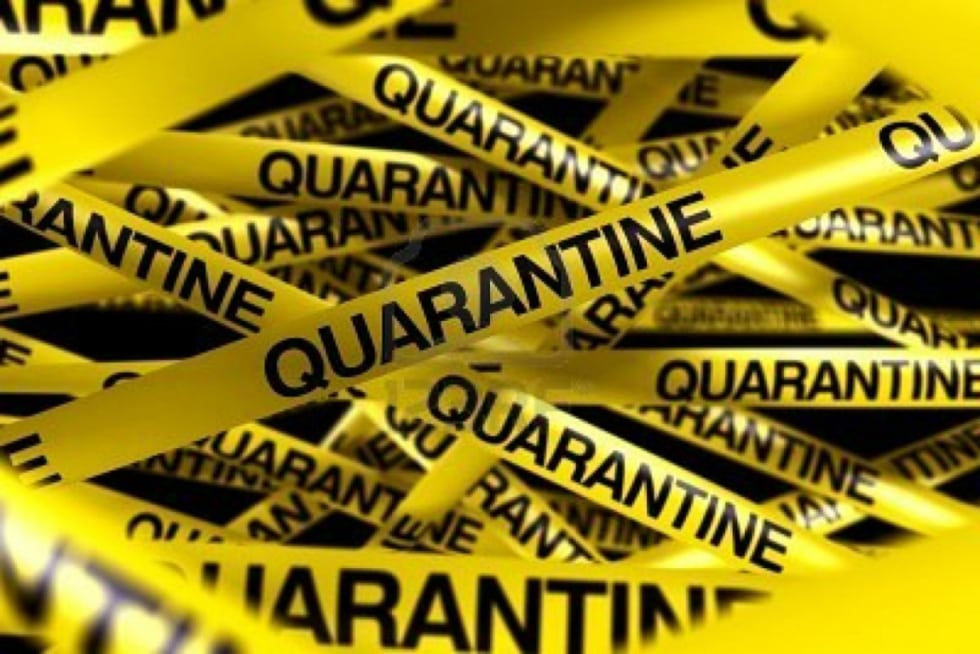 With the 24 hour news cycle, it’s so easy to forget yesterday’s news.  Additionally, there are so many BIG news stories coming out each week that no story ever holds its rank for more than a month.  Remember back on July 31st, 2014, President Obama signed an executive order to revise the list of quarantinable communicable diseases?

By the authority vested in me as President by the Constitution and the laws of the United States of America, including section 264(b) of title 42, United States Code, it is hereby ordered as follows:

“(b) Severe acute respiratory syndromes, which are diseases that are associated with fever and signs and symptoms of pneumonia or other respiratory illness, are capable of being transmitted from person to person, and that either are causing, or have the potential to cause, a pandemic, or, upon infection, are highly likely to cause mortality or serious morbidity if not properly controlled. This subsection does not apply to influenza.”

A closer look at the Ebola time line shows that prior to this executive order, Ebola was limited to Guinea, Liberia and Sierra Leone.  Towards the end of the July, it had just spread to Nigeria.  In my opinion, I think this executive order was put in place because our government knew that this could get out of control and come to the United States.  Not only did we need a lawful mechanism (per this executive order) of quarantining people, we also needed a way to dispose of the dead bodies.  Take a look at the article Brandon Smith @ Alt Market did on CDC’s stock piling of hermitically sealed FEMA coffins which may be used for dead American’s consumed by Ebola. 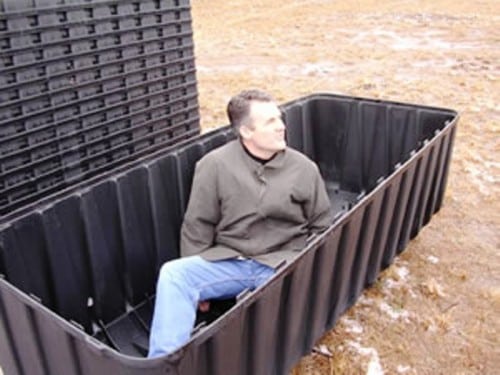 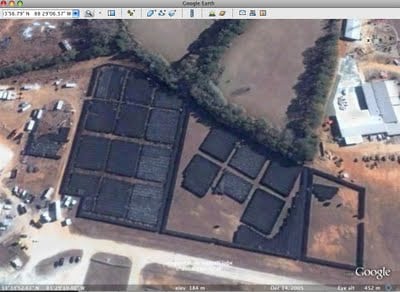 However, political pundits and the CDC are conveying a much different perspective – that Ebola is no threat to the United States due to its non-airborne nature and our advanced medical facilities.  Check out my previous article CDC Lies – Non-Airborne Viruses Like Ebola Wreak Havoc to see proof of why they are lying.

Are we headed for a Fear Pandemic as we head into the Flu season?  Will multitudes of people across the nation flood hospitals thinking they have Ebola due to flu-like symptoms of muscle aches, fever, vomiting and diarrhea?  Per this executive order, will people be quarantined against their will?

What will this do to our economy?  Will fear subdue the nation to where neighbor fears neighbor?  If the fear gets out of control, children will be pulled from schools just like in Dallas.  People will not want to shop or go to crowded spaces.  People will also be hesitant to go to work.  And as these FEMA coffins and executive orders point out, the fear may very well be real.

Connecticut’s governor follow’s suite with a Public Health Emergency allowing quarantine of those having symptoms of Ebola.