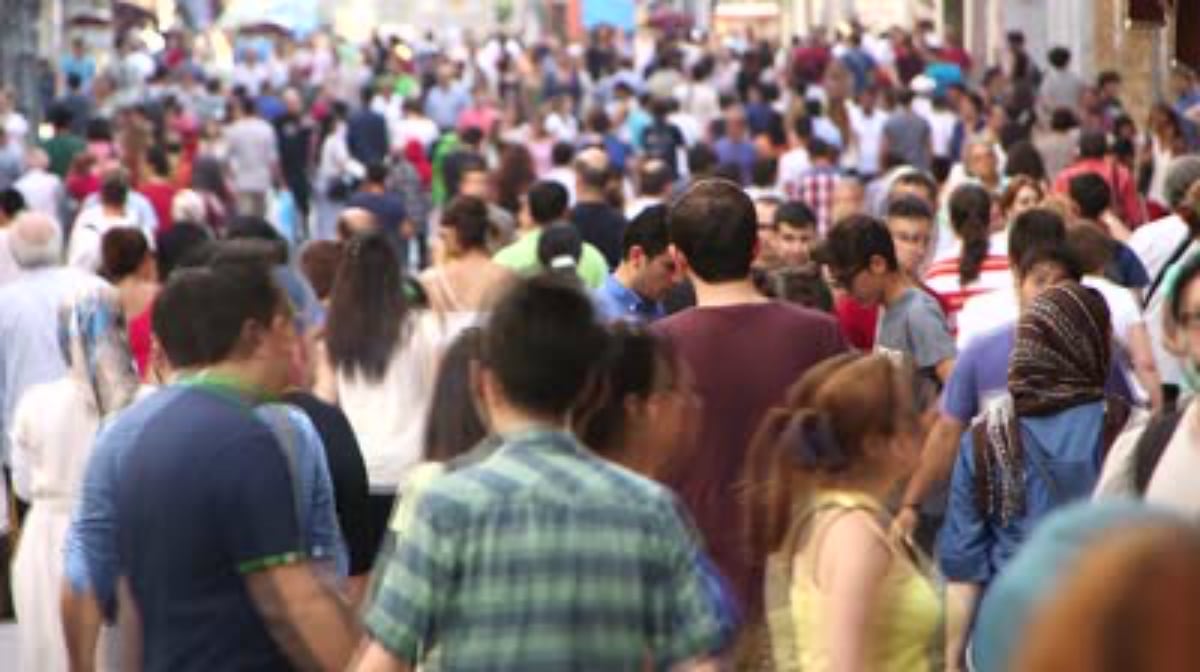 The CDC is coming out full force with reasons why the Ebola virus is not a threat to the United States.  Based on the patterns of other viruses that have not been contained effectively in US hospitals, I can explain to you why such a grandiose statement is full of false assumptions.

[For reader’s reference, I am a trained microbiologist that has worked in Quality Control Microbiology for the last 10 years at various pharmaceuticals.]

First, let’s look at some of the statements microbiology professors and the CDC are saying:

“But despite these cases, the odds are extremely low that an Ebola infection could reach the United States and spread into a full-fledged outbreak, said Thomas Geisbert, an expert on the deadly virus and a professor of microbiology and immunology at the Institute for Infectious Diseases at the University of Texas Medical Branch in Galveston.

Ebola is not transmitted through the air, which makes it much harder to spread than respiratory diseases like the measles, influenza or SARS, Geisbert explained.

Instead, Ebola is spread through body fluids like blood, vomit or saliva. A person has to come into contact with those fluids to risk infection.”

Or what CDC spokesperson Stephan Monroe, Ph.D., the deputy director at the National Center for Emerging and Zoonotic Infectious Diseases, said in a teleconference:

“I want to underscore that Ebola poses little risk to the U.S. general population.”

The Norovirus – A non-airborne virus

First, the biggest catch-phrase of the CDC is that there is NO FEAR because Ebola is not airborne.  Just because a virus is not airborne does not diminish its transmission rate.  Let’s take at look Norovirus – a gastrointestinal virus that leads to vomiting and diarrhea which are similar symptoms to Ebola.  The Norovirus is a highly contagious virus that is spread by contact with an infected person, contaminated surfaces, or contaminated food/water.  Starting to sound familiar?  The Norovirus is so pervasive in hospitals that it accounted for 65% of hospital ward closures during 2008-2009.  It makes up the majority (60%) of hospital infection outbreaks.  But don’t worry right?  It’s not airborne.

One of the reasons it (and other viruses) are so difficult to eradicate is that soft surfaces (carpet, furniture, clothing, etc.) are very difficult to decontaminate vs. hard surfaces.  Hospitals that were completely disinfected and re-opened started to have Norovirus outbreaks all over again.  Imagine for a second all the soft surfaces we have in homes and offices!  While it may be easy to take bleach to a hard surface, it cannot be used on furniture or carpeting as it would ruin them.  Cleaning with detergents and hot water is not an effective disinfectant whatsoever!

How will climate affect Ebola?

Right now, Ebola is limited to arid/hot regions in sub-saharan Africa.  What will happen in colder climates like the US in fall/winter?

Let me make it clear that no two viruses are the same.  However, if we look at Norovirus, it is called “The Winter Vomiting Bug”.

“Scientists aren’t precisely sure why the virus prefers the winter – but it is thought the bug finds it easier to spread. In winter people tend to spend more time indoors in close proximity to one another, increasing the chance an infected person passes it on to a new host.

“Also, viruses like norovirus that are spread by contact may survive for longer outside of the body during winter. Lower temperatures and lower levels of sunlight mean viruses may break down more slowly on contaminated surfaces like door handles taps and toilet flushes.”

With fall and winter approaching, people are in much closer contact with others.  This does not bode well for us.

What about survival time outside the body?

The biggest difference between Norovirus and Ebola is the survival time outside the body.  The Norovirus has had some extensive study, and survival outside the host can be anywhere from one week on soft surfaces, weeks on hard surfaces, and months in wet areas.

Well, according to a study that is making its rounds, Ebola cannot survive for more than 24 hours on a hard surface.  But at closure inspection of that time frame, the researches dried the virus onto various surfaces at ambient conditions.  It is a known fact that microorganisms die quicker in dry environments.  In fact, pharmaceutical and OTC drugs consider some products microbially hostile if they are dry enough.  Of course a virus would die quicker in a dried test study!!  What about when someone sneezes or vomits and the virus sits in wet droplets!?  Days, weeks?  Reference – “Survival Outside Host”.

And other reasons why it will spread?

Only time will tell what happens here in the US.  But as Ian Malcolm says…”Life will find a way”.

What are your thoughts?

The Government Wants You to Prepare…minimally
Ebola or Flu? Prepare for a Fear Pandemic