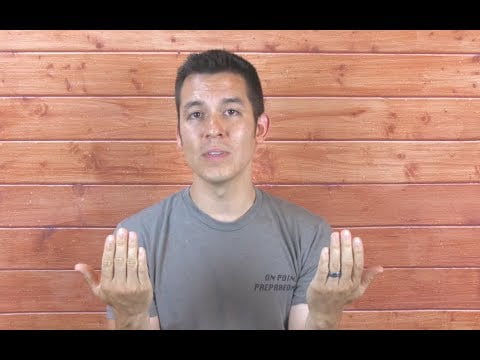 The world is in a very interesting place right now.  We can’t turn on the TV without hearing the words “Fake News” being applied to each and every news outlet.  Indeed, there is a lot of false information being propagated by the main stream news, as well as smaller alternative news sites on the internet.  But this idea of propagating fake material is not just limited to the news.  We see this fake-ness or lies manifest in all facets of our lives: medicine, food, finances, etc.

As we age, we usually become wiser through our experiences.  At least, we become wiser when there is a direct implication to our good or bad decisions.  As I made my way through young adulthood, I learned through ill choices and even ill beliefs.

I think you get trend.  We believe what we think is good until it huts us somehow, or we see it hurting others.  Then, at some point, you are hit with the stark reality that much of the world is based on lies.  But certainly, there must be some truth out there.  If there is truth, how does one find it?

When people are confronted with the overwhelming thought of deceit or brokenness, they usually turn towards “religion” and spirituality.  I did the same.  I had grown somehow knowing about Jesus, so I decided to study him.  However, in my pursuits of trying to believe in God via “head knowledge”, I came to a halt.  I realized there was so much information on the internet that I could not make heads or tails of what was truth about God.

So, what did I do?  I completely gave up / submitted one day.  I went to a park all alone, and with all my heart I asked God if he was real.  I told him that I can’t learn my way to him, and that I just needed him to show me.  Well, would you have it?  I found him, and the greatest source of truth was given to me.  It was that God is real and he is with me.

My written testimony when it first happened can be read here. 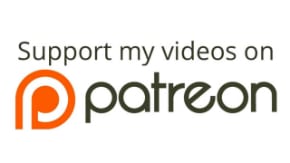 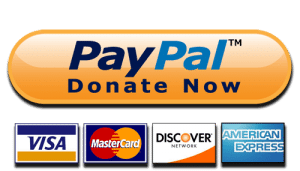 This Occult Park has Evil Secrets
Spiritual Possession is REAL