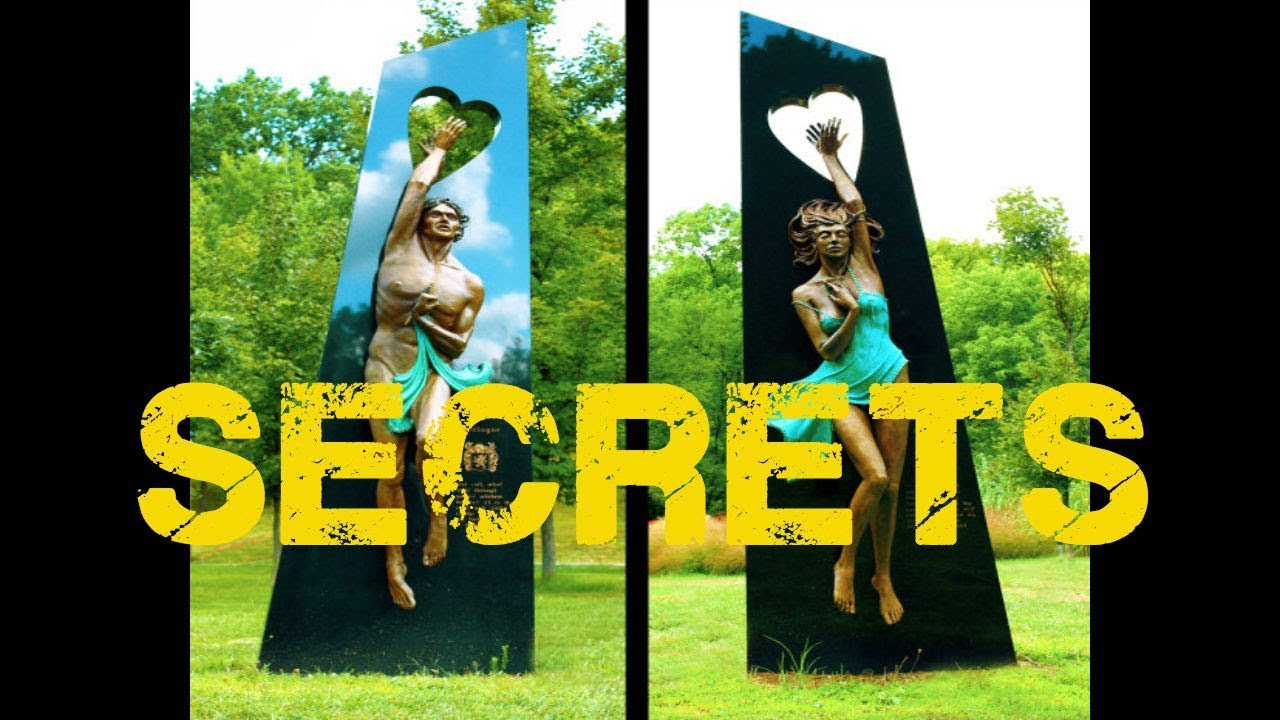 There’s a lot of evil in this world and it takes multiple forms. One of the most convenient places the enemy exposes himself is in the arena of “art”. Major cities across the world like New York, Paris, Rome, etc. all have occult monuments, symbols and art. However, in my travels, I have never seen so much occultism cramped into one small park.

I randomly was notified of a 300 acre park in Hamilton, Ohio that was known to be a center for occult art.  It was started around 1996 by a rich philanthropist named Harry T. Wilks.  Mr. Wilks has traveled all 7 continents (including Antarctica), and had apparently taking a liking of ancient Egypt, Rome and Greek art.  Additionally, he also accumulated lots of modern art which he spread throughout his 300 acre property.

Visitors can take golf carts all around the property and interact with the multitude of collections that he has amassed.  While most families enjoy the scenic views and interesting art, those with eyes to see know that some evil spiritual warfare is occurring here. 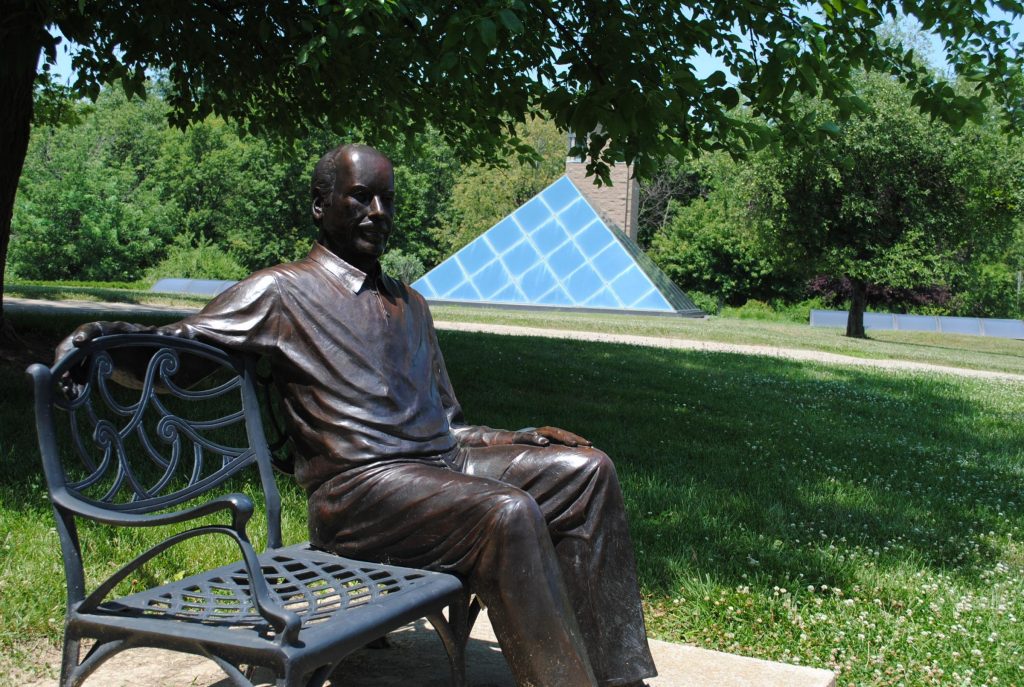 One of my gifts is that of discernment.  I can relatively easily determine whether someone or something is carrying a non-fruitful spirit.  I am careful with not exploiting this gift as some strain gnats to find the smallest evidence of sin in a person.  We are all sinners and no man is perfect except Jesus Christ.  Therefore, I wouldn’t be so condemning of this park if there was a simple piece of art or two that had occult roots.  However, this park is literally oozing with occultism.  As the “art world” says, each piece of art is up to an individual to interpret.  Well…here is my interpretation from a Christian point of view.

Sinkholes Have a Prophetic History
Fake News to Truth – My Testimony