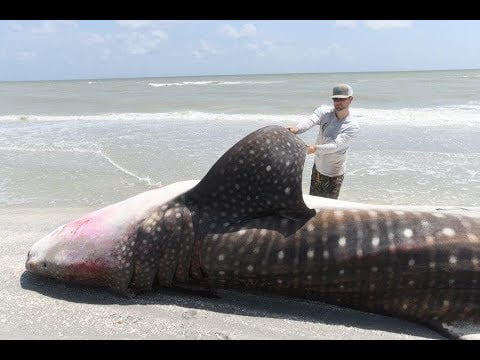 Throughout the month of July, Florida locals have been shocked at the mass animal deaths occurring across their beaches.  Thousands upon thousands of small fish have washed up on their shores.  However, larger animals such as dolphins, whale sharks, groupers, sea turtles, manta rays and other sea life have died as well.  This is truly an unprecedented event that is NOT being covered by the media. 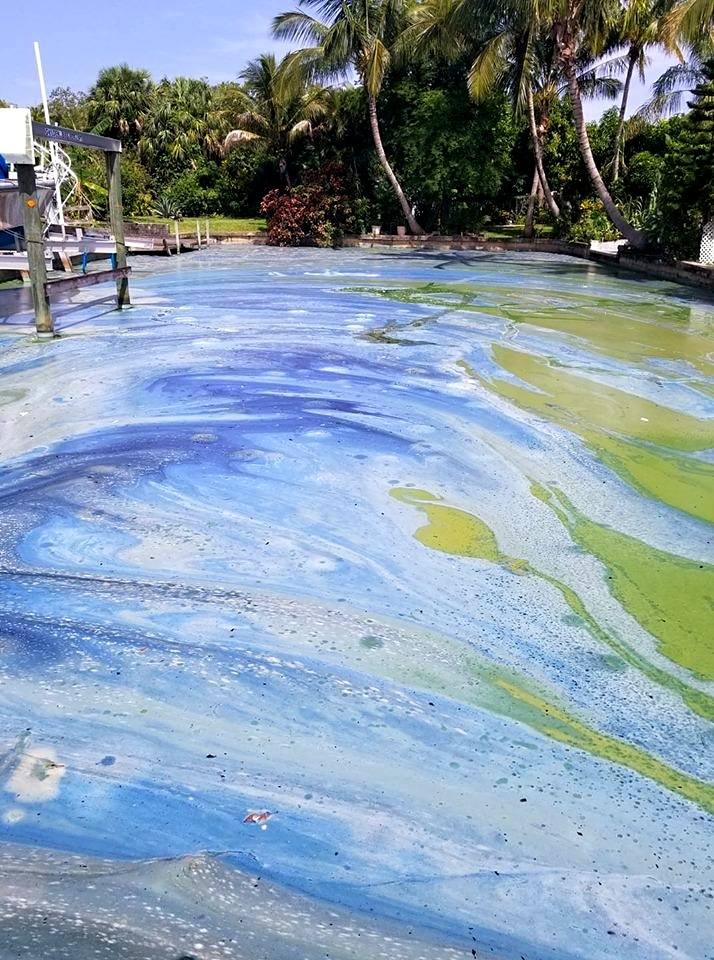 Some main stream news outlets have finally caught on that red and green toxic algae blooms are to blame for the mass slaughter of animals.  When reviewing the pictures, we know that this is the direct cause of these animals’ deaths.  However, as students of prophecy, we see that there is something much greater going on.   Florida is only one local of thousands across the world that are experiencing mass animal deaths.

Even with this immense amount of data to suggest that the beasts of the earth and sea and dying in droves, the “world” continues to make man-made excuses for these occurrences.  For example, this article says that Governor Rick Scott and his policies are what should be blamed for this mass animal death.  Likewise, for other events that are occurring around the world, we see excuses such as climate change take the front stage.

If you were the enemy and were trying to deceive the entire world, wouldn’t you want a cover story such as climate change right before these events started to take place?  I think so, and that’s exactly what is happening.

Where does this lead us?

What do we see on the world stage right now?  We see mass animal deaths, geopolitical turmoil, raging natural disasters and so much more.  The end times is truly upon us, yet we do not know exactly when it will strike into full gear.  I personally think there will be a 9/11 event in the future caused by any multitude of “black swan” events.  When I think about 9/11, I remember everything about it.  I remember where I was, what I watched, who I was with, etc.  When the next event happens, I wonder where you and I will be and what we will see.  I will be praying for all of you as we know it will happen.  So, just know that time is short.  Use your time wisely in fulfilling the great commission of leading others to Jesus Christ, and putting on the full armor to protect yourself as we travel through the valley of the shadow of death.