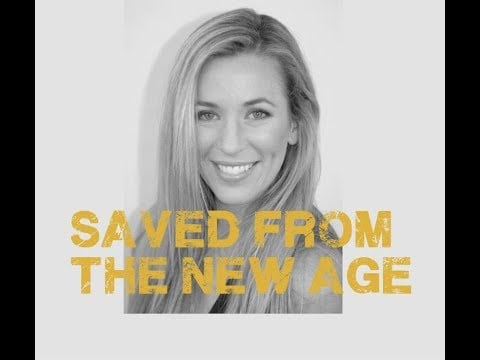 The new age movement is an incredibly large threat to Christianity.  This is mostly attributed to their philosophies bridging with Christianity and making it seem as though both are compatible.

For example, many new agers are able to perform “healing wonders”.  As miraculous healings were accounted for in the bible, the new age tries to bring Christians into its fold.  Little do these Christians know: these new age healings are short lived, bring on other physical issues and  introduce demonic  issues.

Healing isn’t the only discipline that is trying to merge with Christianity.  If you follow some of the activities occurring in churches like Bethel, you’ll find them engaging in other practices.  Pulpit and pen wrote this article which shows Bethel defending their use of “Christian Tarot Cards”.  Specifically, there is a group called “Christalignment” that uses the cards and is interwoven at Bethel.  You can see just from this photo, the deception is running deep! 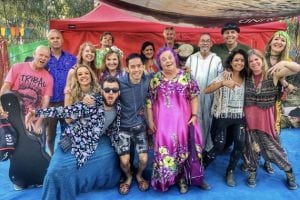 I recently had on my show a former new age trainer named Elise.  The organization she was involved with was a world-wide institution that has been invited to several corporate functions.  After being in the practice for several years, a series of life changing incidents completely broke her.  All she had left was to call on the name of Jesus for salvation.

Elise has so many insights into how this “religion” is deeply demonic.  In the following interview, she speaks about how the owner of this corporation summoned “entities” into the conference room.  These entities were visible and even interacted with members of the audience.  She explains that even though psychedelic drugs were not used in these conferences, the methodology deployed in the conferences was sufficient to bring about true and material demonic influences.