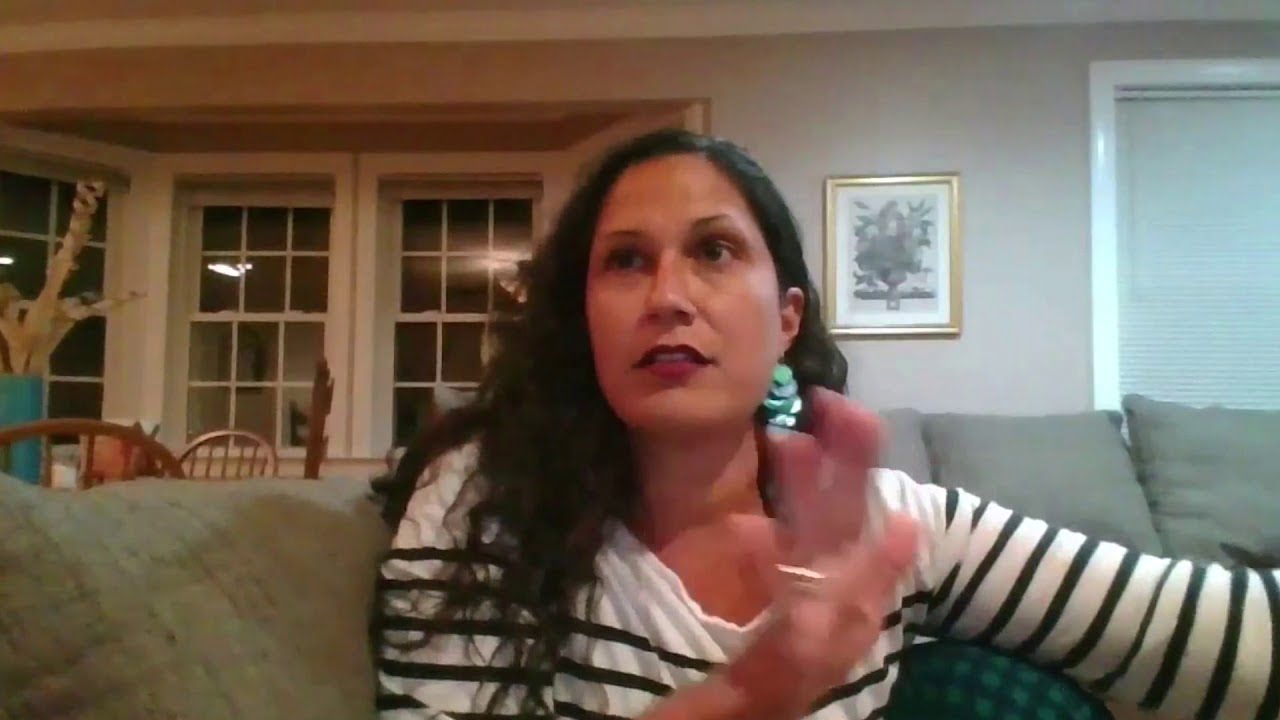 Jena, who was once a small baby sold through the black market, comes on my show to share her powerful testimony of how Jesus Christ pulled her out of the world.  I am blessed to share with you all this powerful and unique testimony!

The testimony in the following video is very diverse, touching on a multitude of topics that I think everyone can engage in.  Specifically, we discussed:

Specifically, what is so unique about Jena is that she was challenged to use her God given talents (theater) and weave those into her testimony.  Before coming on my show, Jena had shared a musical of her testimony – Jena Brown The Musical.  It is her spoken testimony with interludes of song, and I thoroughly enjoyed it.  If you would like to watch her musical in addition to the show she did on my channel, you can find it here.

Hi Mike!
My name is Jena Brown. My husband and I direct a ministry called Cru at the University of Virginia.  I was just recently told by one of our supporters that I should “write a book about my testimony”.  So, when I saw your most recent video I thought I would email as an of act of obedience to the Lord.

I was adopted as a black market baby smuggled over the border in Mexico.  My adoptive parents are Jewish (dad – Sephardic, mom – Ashkenazic).  I went to Hebrew School as a kid and was Bat Mitzvahed.  A year before I was Bat Mitzvahed, I had a dream that I was at the crucifixion which I believe was a gift from the Lord. I was far away from the crosses amidst a chaotic crowd, and people were screaming and crying.  Then, I abruptly woke up and I heard a voice yell, “LOOK UP”!  I looked up and saw an image of a cross on my wall.  I had no idea who Jesus was before then, except that my dad would yell his name with the “F word” in the middle on occasion, but I also knew He was a forbidden topic.  So, I had this secret interest in Him for years.

Finding Christ after abuse and neglect

Growing up, I was also exposed to abuse, neglect, and inappropriate sexual content.  I began experimenting with drugs and alcohol an early age, so by the time I was 17 I was a drug addict.  I used to tell my mother I was sleeping at friends houses over the weekend, and my friends and I would go into New York City and party the whole weekend. One weekend when I went, I overdosed and almost died. I began to instinctively pray that God would save me, and was bargaining so that he would let me live.  Things were said such as “I would be nice to my mother, I would make something out of my life”, etc.

I survived and then two weeks later met a girl who was a born again Christian.  She had a sort of golden glow around her. Looking back, I believe this was my gift of discernment as I thought she had a special anointing of God.  She ended up inviting me to come to church with her and I heard the true gospel.  To me, it was just a natural progression of my Judaism.  I recognized the Jesus from my dream, prayed to receive Christ,  and was even baptized that night.  When I came out of the water, I was speaking in tongue’s, which I had no idea I was going to happen.  There was this feeling as though I had actually been physically ill, particularly in my heart and chest, but was instantly healed (like I felt a physical cleanliness).  I tell people it was like feeling like a glass of water.

The need for shepherding

Although I received Christ that night, I did not have anyone to follow up with me on that experience.  At the time, I was very involved in theater and  one of the ways that theater people navigate life is to collect experiences.  So, I just chalked it up as a great experience and continued to accumulate spiritual experiences like sweat lodges, astral projection, etc..

Fast forward six years and I’m in my final semester of grad school at the Boston Conservatory.  I had been offered a national tour, was engaged to a man that I did not love, and was accomplishing what I thought was the beginnings of my dreams.  However, I felt completely miserable and empty inside. But the Lord is so good!  There were some highly talented students in my school who are Christians, and they would go to a weekly meeting with Cru (the organization I work for now). They invited me to go one week and I joined them.  It felt really good to sing songs and pray together. Then, one of them invited me to go to a weekend retreat.  On that retreat, I learned about the Holy Spirit, and the message transformed my entire life.

I had no idea the Christians could have a personal, intimate relationship with the Lord, and that the Lord actually desired that. I came back from the retreat desperate to share the gospel with everyone I knew. The short story is that I experienced a broken engagement, alienation from friends, and needed to get a restraining order against my father.  He had threatened to kidnap me and thought I was programmed into a cult. It was then that I learned that my father was instrumental in “deprogramming” hundreds of Jewish people who had made decisions for Christ through Jews for Jesus.  But the Lord was gracious through that time, providing friends, an incredibly loving church family, and Himself.  He showed me my life purpose: to know Him and to enjoy (worship) Him forever.

Today, I am married to an incredible man of God! Together we direct Cru at the university of Virginia and central Virginia. We oversee five campuses in our area and seek to build spiritual movements everywhere so that everyone knows someone who truly follows Jesus. We have three amazing children who are all saved, praise God!  Even though we are incredibly blessed, life is not “easy” as we are constantly experiencing spiritual attack (even occasionally from those we serve).  But we are honored and blessed to be able to do what we do, and continue to have a posture of expectancy in terms of what He will do and how He will move.

My life verses are John 15:5 and Romans 12:1-2 (in fact, the Lord prompted me to have our third child with these verses).

That’s the short version!  Hope that it blesses you.

It is also on YouTube if you search “Jena Brown The Musical.”

Again, love your channel!   You are doing a great work!!