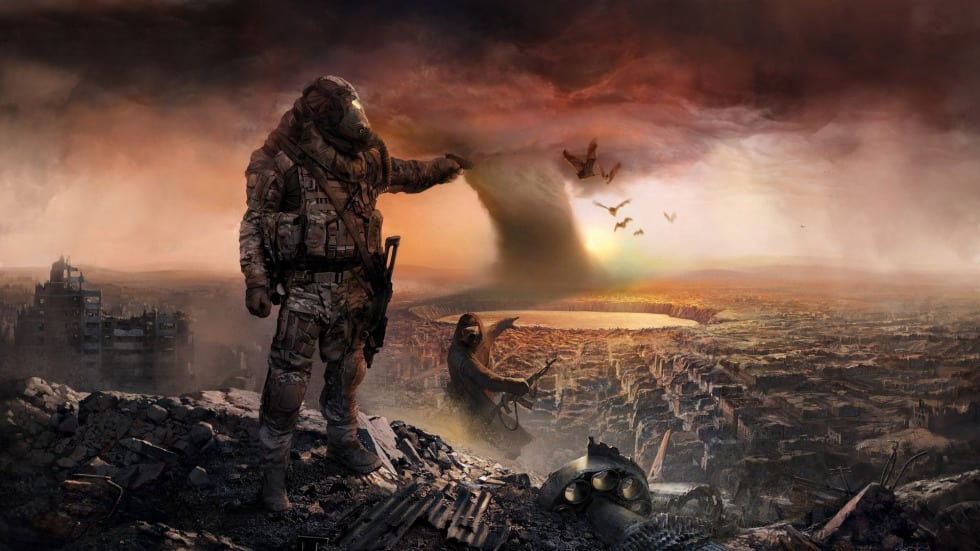 There will be no pre-tribulation rapture…

[A preparedness article for Christians, other religions, and atheists]

Through my seminars and interactions with the preparedness community, I’ve stumbled upon several individuals who identify themselves as Christians, are aware of the continual decline of society, and are not preparing.  Ebola, border breakdowns, economic turmoil, civil wars, Fukoshima radiation, the new cold war with Russia…Although the world is crumbling at our feet, these individuals acknowledge it but refuse to prepare as they feel they will be saved through Christ’s Pre-Tribulation Rapture.  You are all foolish…

Pastor Anderson is the creator of a 5 DVD set (22 hour series) – The Book of Revelation.  In an interview with Alex Jones, he has this to say:

“If you want to know why Christians are asleep; if you want to know why the vast majority of Christians don’t want to hear about the New World Order; they don’t care when you warn them about global government or the police state; it’s because of this doctrine (Pre-tribulation Rapture).  The pre-tribulation rapture makes everyone believe it doesn’t really matter what’s going on because we’re all going to be out of here.”

Anderson does not refute that there will be a rapture, however he says we must all endure the 7 year tribulation.  His reasons for why the rapture will take place afterwards?  He refers to the following verses:

“Immediately after the distress of those days (the 7 year tribulation) the sun will be darkened, and the moon will not give its light; the stars will fall from the sky, and the heavenly bodies will be shaken. Then will appear the sign of the Son of Man in heaven. And then all the peoples of the earth will mourn when they see the Son of Man coming on the clouds of heaven, with power and great glory. And he will send his angels with a loud trumpet call, and they will gather his elect from the four winds, from one end of the heavens to the other.

I was raised Catholic all my life, but the stringency and corruption of the church led me to be agnostic for some time.   I still believe in Christ, however I am hesitant of “the Church”.  For Christians reading this, I believe that if God does save you, he will save your soul if you abide by his will.  However, who said that your body or the body of your friends and family will be spared as well?

What makes us think that our generation is so superior?  That millions have died in holocausts, wars, famine, and disease but we feel we will be spared…

What makes us think that Americans within this generation will be spared when devote Christians all across the world are dying on behalf of their faith?

Are these not devout Christians?  They are willingly dying for supporting their faith . Did God Rapture their bodies?  Absolutely not!  However, I do believe that he has saved their souls.

Do you think a majority of Church going Americans would defend their Christian faith if they were threatened with beheading?  I would hardly think so as we have not experienced the type of suffering that these other nations’ people have gone through.  When you have gone through hell (like living in North Korea), your faith means so much more.  THAT is why people must go through the tribulation.

When was preparedness every frowned upon in the bible?  Joseph told the Pharaoh to prepare as there would be 7 years of famine.  Noah was told to prepare the Ark.  I’m sure there are many other examples, but some Christians that refuse to prepare almost see it as an act of defying their faith (not trusting that God will save their bodies).

So for Christians, other faithful religious believers, or even athiests

Start preparing for you, your family and friends.  There are so many events occurring around the world, and at such an expedient pace, that I find it hard not to believe that there is biblical significance.

However, even if you do not believe in the bible, are you prepared to enter into a world that will ravage your family and friends without any preparations?  Knowing that you could have done something more if you had just stopped being so apathetic.