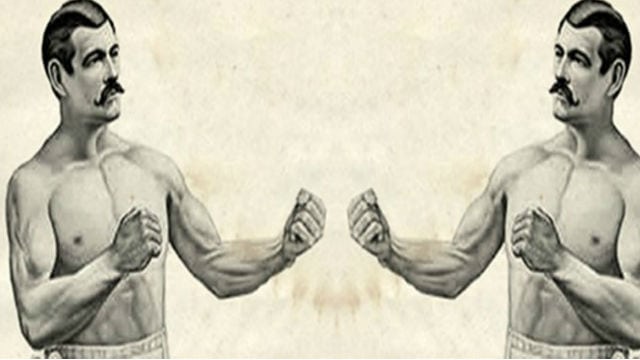 Grooming a culture of cowards

American’s have been programmed…programmed subconsciously through the acts of shaming and fear to follow the path of passiveness, restraint and avoidance.  It’s been a culture that has been groomed for decades, turning us into a collective “sheeple” that are unwilling to intervene in situations that demand courage and bravery.  Take a look at the recent event that happened in Wheeling, WV.  A man and his girlfriend were surrounded by a gang of individuals threatening to rape his girl and kill him.  Being a vigilant citizen, the man pulled his concealed carry gun for an intimidation factor, hoping to drive the gang away.  However, this only further encouraged them as they laughed and thought it was a toy.  The citizen, running out of options, decided to shoot a warning shot into the air.  This was effective and drove the gang away, however police then came and arrested the citizen for public endangerment.

This is one of many incidents that have occurred across the country for decades.  In all walks of school through life…we are taught that it is better to not intervene in situations, to have restraint when faced with confrontation; that it is better to leave these matters in the hands of the appropriate authority rather than in the capacity of your own hands.  If you do intervene…well, then bad things will happen to you.

There is always the natural response of Fight or Flight, and some people are not wired for the former.  However, it’s the threat of legal recourse, punishment, and shame that exacerbate the “flight” and “bystander effect” choices.

What is “Ebola Screening” anyways?
Would You Fire on Police?