Below is an image of the Empire State Building lit up for election night by CNN’s Wolf Blitzer.  When I saw the ESB lit up, I knew that an occult message was about to transpire as it’s only been one year since this building was lit up with another occult message – the image of Shiva/Kali posted on the building during the turbulent time of Fall 2015. 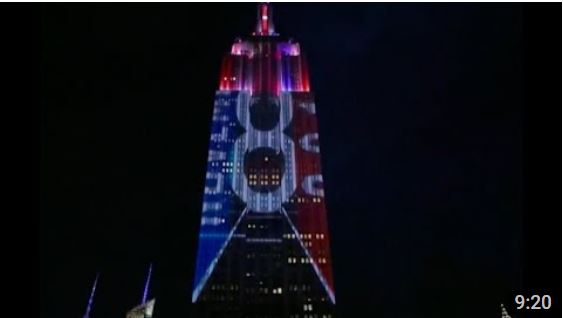 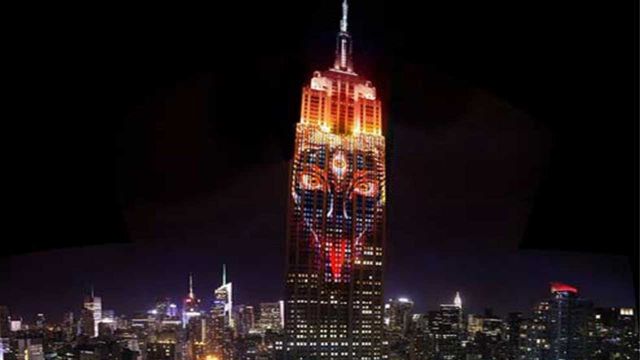 What transpired was not outside the building, but INSIDE the building.  Wolf Blitzer was lighting up the tower from a large light switch that was full of occult symbols.  Not to mention, he spoke words which contained a hidden message as well.

You won’t find this symbolism interpretation anywhere else!  This was not a simple historical election night for Hillary Clinton and Donald Trump, but a historic event that lets us know we are in the end times.