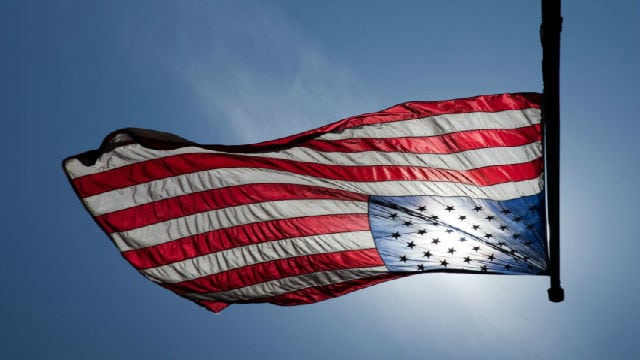 Being American is Un-American

Why is being American an UnAmerican act?  Quite simply, it is because America has fundamentally changed!  Ditch your traditions and Old Glory for the new age – The New World Order.  An order by which there will no longer be an America, but rather a collective world.

Today I received an email from the Rutherford Institute which provides free legal council regarding civil liberty matters.  Here is the letter: 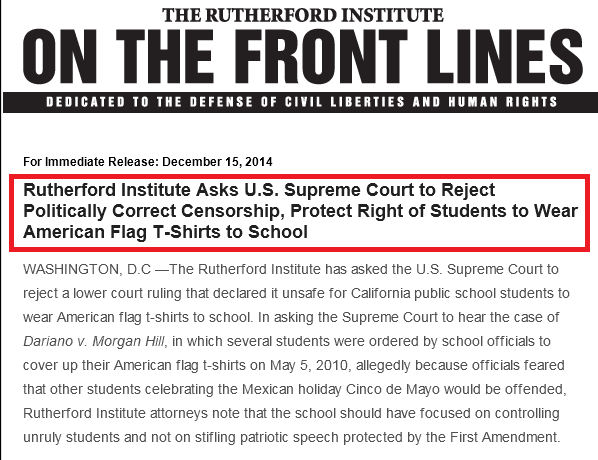 Yes, you read that correctly…

In an age of political correctness, we must approve laws to protect the laws that protect us in the first place.

Saying it that way sounds pretty ridiculous, but it’s true.  What this case shows is that we have reached a tipping point where we must have more laws to defend our 1st Amendment right which is already supposed to protect our free speech.  If you didn’t read my post “My- What BIG Laws You Have” you’ll get a better understanding to how we as a nation are burdened with so many laws that it’s incredibly difficult to have a just judicial system that is truly unbiased and credible.

The trend is all around us

There are TONS of examples of people not able to fly or wear the American flag.  In addition to the instance above, here’s just a few more:

Other Anti-American trends are developing within Amerika

There are so many more examples that there is not enough time to speak of them.  What we must understand is that this Anti-Americanism is spreading not just within the United States, but abroad as well (mostly due to our corrupt policies).

Just as the debate.org poll suggested above, and as I mentioned in my post The American Zero Hour, there are still roughly 50% of citizens still faithful to “America”.  With civil wars erupting all across the world, it seems that we are steadily heading into our own.

Shift Your Paradigm – The 401k Retirement Model
Whatever You Say & Do – I Will Arrest You!