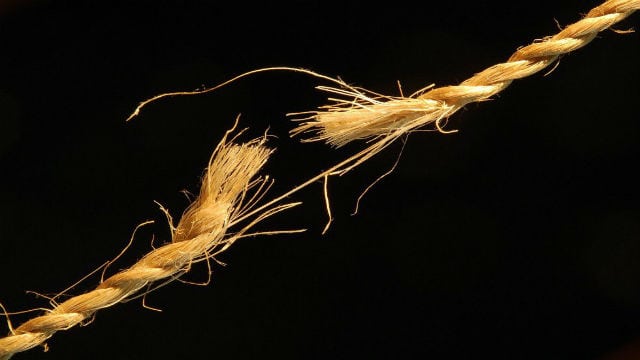 What is the pivotal “zero hour” moment when American’s will say “I have had enough”.  Enough of the politician lies; enough of the debt slavery, enough of the erosion of our individual liberties and freedom… A moment that will follow the progression of other nations’ revolutions that are spreading like wildfire across the world.

Despite several predictions and opinions by many in the preparedness community, the hour has not tolled where the majority of American’s have reached their breaking point.  Indeed it is rather surprising that we have not reached it already.  Certainly any number of the following events could have tipped the scale:

And I need not go on, as we are all aware of the scale and pace of events threatening our way of life…

Furthermore, we see many “Revolution” projects underway to help kick start the movement (Ron Paul’s rEVOLution, Glenn Beck’s Restoring Honor Rally, etc).   However, none has been successful up to this point of actually creating change.  We still see the erosion of our country happening and even a faster pace than prior years.

But why have we not collectively as a nation come to our senses of this impending force of destruction and subjugation?

My opinion is that two conditions need to me bet.

In the American Revolution, 40-45% of colonists were in favor of the rebellion.  If you look at any poll on American civil liberties or other popular issue, the nation is split 50/50.  So, in comparison to that of the American Revolution, there are still a number of people that believe in the restoration of The Republic.  However, although we have the numbers in upholding the restoration of America, the numbers in supporting a “rebellion” may not be so much until condition #2 is met.

You take away the right of that 50% to be or feel human.

Life, Liberty, and the Pursuit of Happiness.  What an incredibly short but strong message.  If you systemically and chronically take away any piece of that trifecta, you have revolution.

– In the American Revolutionary War, the British took away the colonists form of Debt Free Money.  This impoverished the people to the point of depression where they could not LIVE.

– In the civil wars spreading all across the world, the revolutions are tightly correlated to the food price index.  When food and other basic necessities become too expensive for a person to LIVE there is revolution. 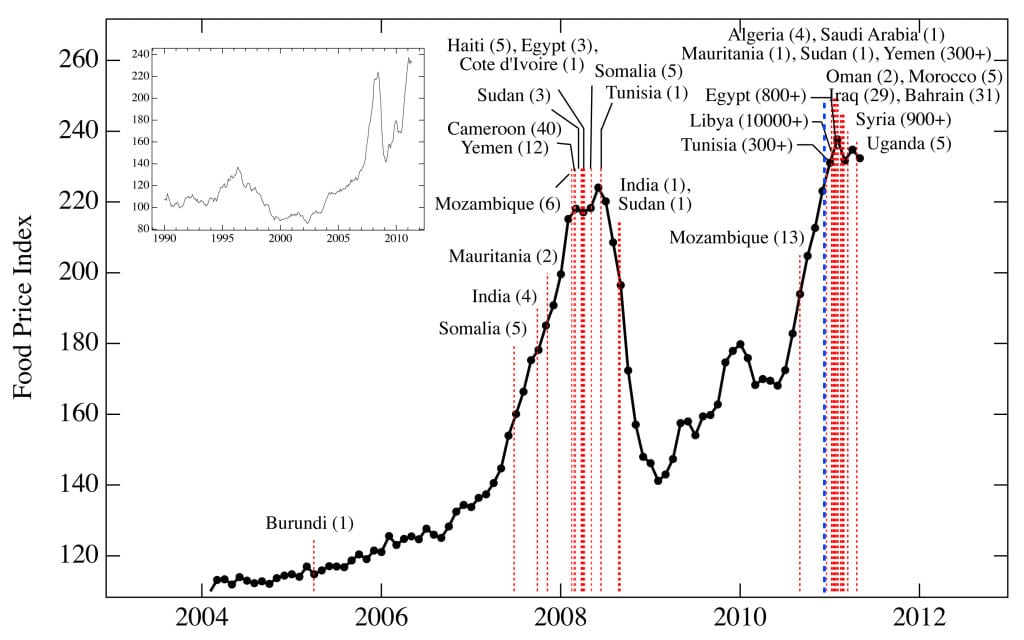 – Martin Luther King Jr. successfully changed the tide of racism.  But only after at least 50% of African American’s got to the point of where they had restricted LIBERTY and HAPPINESS.

But we are close…

Yes, we have had our liberties whittled away by the NDAA and Patriot acts.  Yes, many have lost their jobs, investments and retirements since 2008.  And yes, American’s struggle to feed themselves with 1 in 7 families being food insecure.

But these conditions alone are not systemic or chronic enough to warrant revolution.  Government subsidies of food stamps, housing, child care, and medical care keep people afloat just above the point of revolt.  For those who are not food insecure, we still retain a false sense of Liberty and Happiness.  Although unwarranted search and seizures are occurring in households and on roadways, we still have not collectively realized that we are in a glass prison.  As long as you keep your nose down and out of the way of law enforcement, we appear to live freely and go about our consumption lifestyle…immersed in senseless entertainment rather than the real issues.

Will it be the global disuse of the dollar that causes this event?

Will it be a terrorist strike that crashes the markets and everything with it?

Will it be a martial law quarantine of individuals due to a spreading pandemic?

I cannot predict the event that will lead American’s to break.  However, the moral of this post is that the American breaking point is unlikely to happen organically/peacefully prior to the systemic and chronic loss of Life, Liberty and/or Happiness.  Don’t count on a wave of peaceful protest to change this ship’s direction.

The Poor Man Prepper…
Prepper Psyops – How to spot a liar