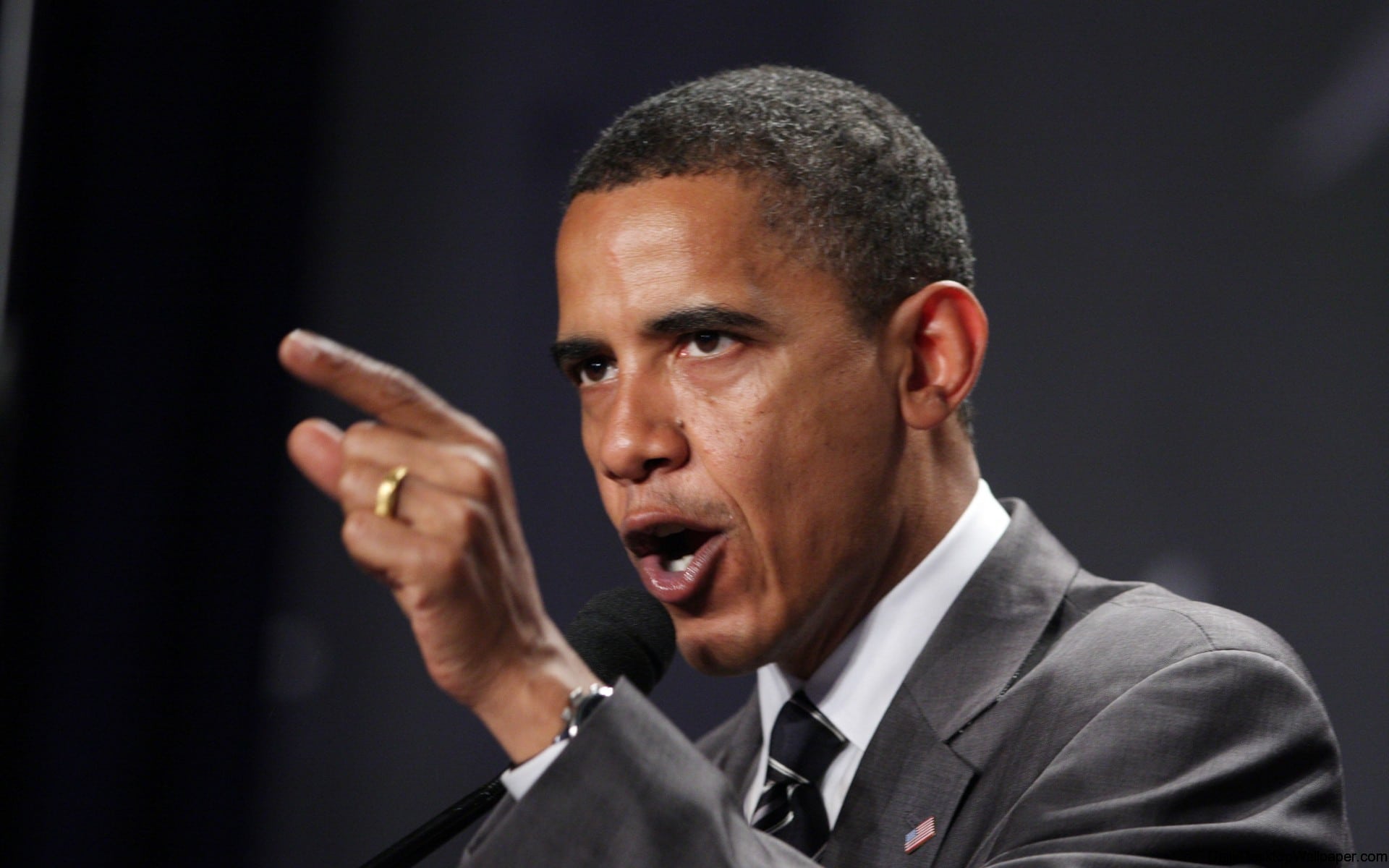 The President in your pocket…

Did you know that an alert from the President of the United States can come directly into your phone via a text message?  Although the FCC instituted this feature back in 2010-2011, many smart phone owners have absolutely no idea that this technology is buried within their phones.  Even if you do know about it, the feature is difficult to find.  Most disturbing out of all of this…you cannot disable the feature.

Per the FCC on Wireless Emergency Alerts (WEA):

What alerts will WEA deliver?

Alerts from WEA cover only critical emergency situations. Consumers will receive only three types of alerts:

Participating carriers may allow subscribers to block all but Presidential alerts. 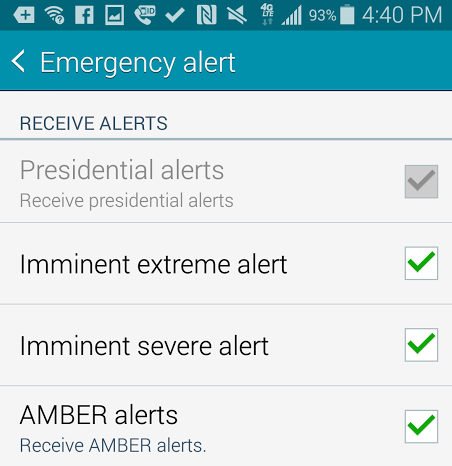 The public is already aware of the intrusiveness of government into their daily lives; whether it is NSA spying, ever increasing taxes and restrictive laws, or loss of freedoms like the 1st amendment.  This is just one more facet of big government that can literally contact you mostly where ever and whenever they want.  Imagine this very real scenario:  a similar event to the Boston bombing happens in your vicinity.  A courteous message from the POTUS appears on your

Residents in the area receiving this message.  This is the President of the United States.  A terrorist event has occurred in your area.  We ask that you Shelter in Place and abide by local curfew mandates.  Local law enforcement may approach your home and require your assistance in searching for the terrorist suspects.

It is bad enough that these searches have happened and will happen, and that they violate your 4th amendment:

The Fourth Amendment originally enforced the notion that “each man’s home is his castle”, secure from unreasonable searches and seizures of property by the government.  It protects against arbitrary arrests, and is the basis of the law regardingsearch warrants, stop-and-frisk, safety inspections, wiretaps, and other forms of surveillance, as well as being central to many other criminal law topics and to privacy law.

What easier way to do this than to control the flow of information through not only mainstream media, but directly to your personal cell phone…

Police Psychology – Us vs. them
Stagflation will consume you