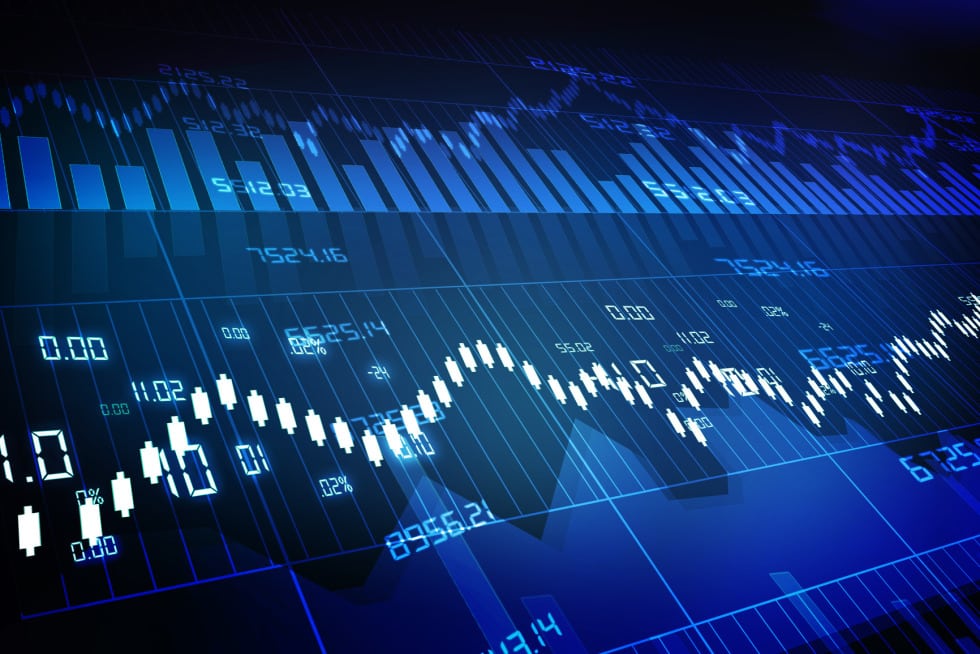 Stagflation will consume you

“Real” unemployment figures in the United States are approximately 25% as opposed to the “official” government projection of approximately 7%.  While those individuals are now unfortunately dependent on government assistance to survive, those that have a job are not doing any better.  The definition of stagflation is simply a combination of stagnant income wages vs. rising price inflation of everything you buy.  Recognize through this article that the Federal Reserve (and banks) have inherently created this situation by design and that it is exponentially worse through their Quantitative Easing (QE) program.

Per Vladimir Lenin, a revolutionary Marxist and communist leader of the Russian Soviet Federative Socialist Republic:

“The way to crush the bourgeoisie is to grind them between the millstones of taxation and inflation.”

Inflation of every day goods 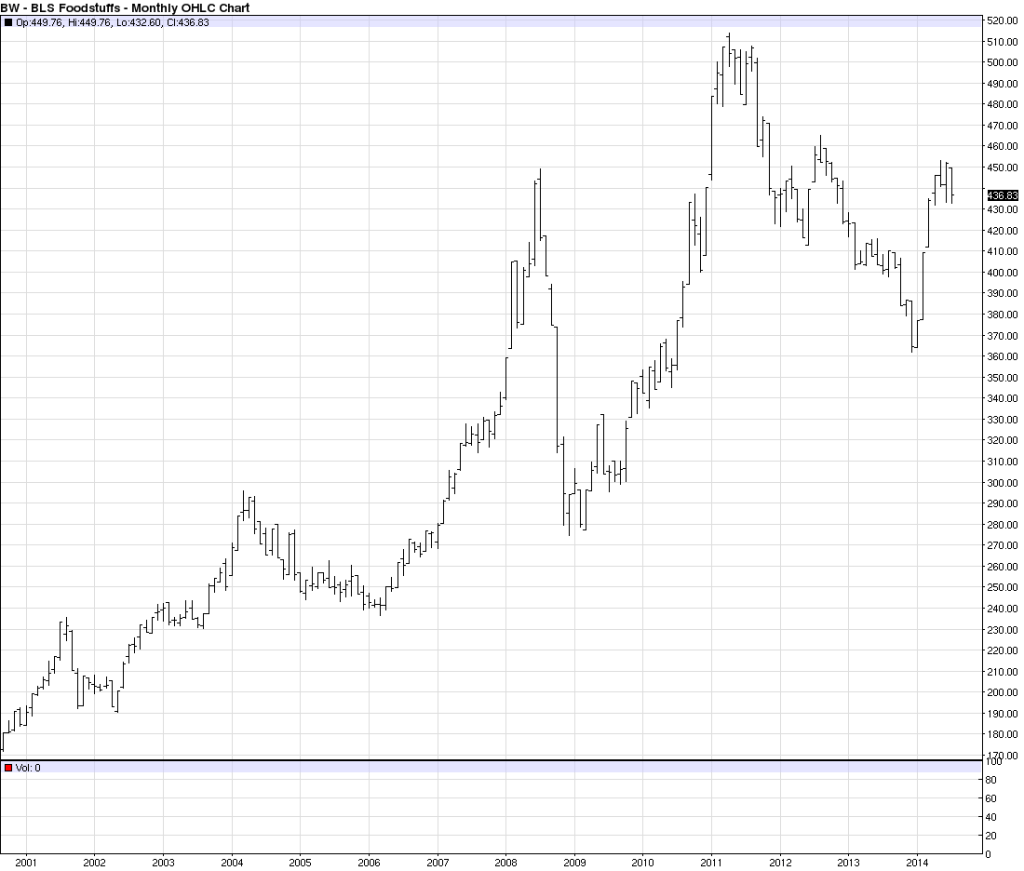 Since 2001, the index has approximately increased by 165%!!!  How about individual prices of other food items?

And how about that Stagnant income? 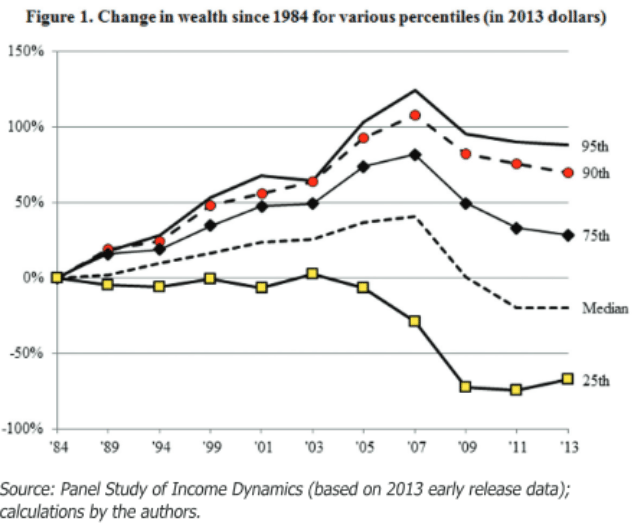 One can easily view the trend after the 2008 stock market crash.  Typical wages have decreased approximately 36% when accounting for inflation.

So, what’s to come of all this?

Let us be clear, everyone will be affected by the coming financial crisis (with the exception of the top 1%).  The people without jobs are already hurting, those in the middle class are slowly getting ground down per the charts above, and even those that are making 3 figures will be impacted as well as they see their financial assets get consumed by an inevitable bubble/market crash.  So what does a common man/woman do?

The President in your pocket…
Preparing for Solar Storms or EMPs