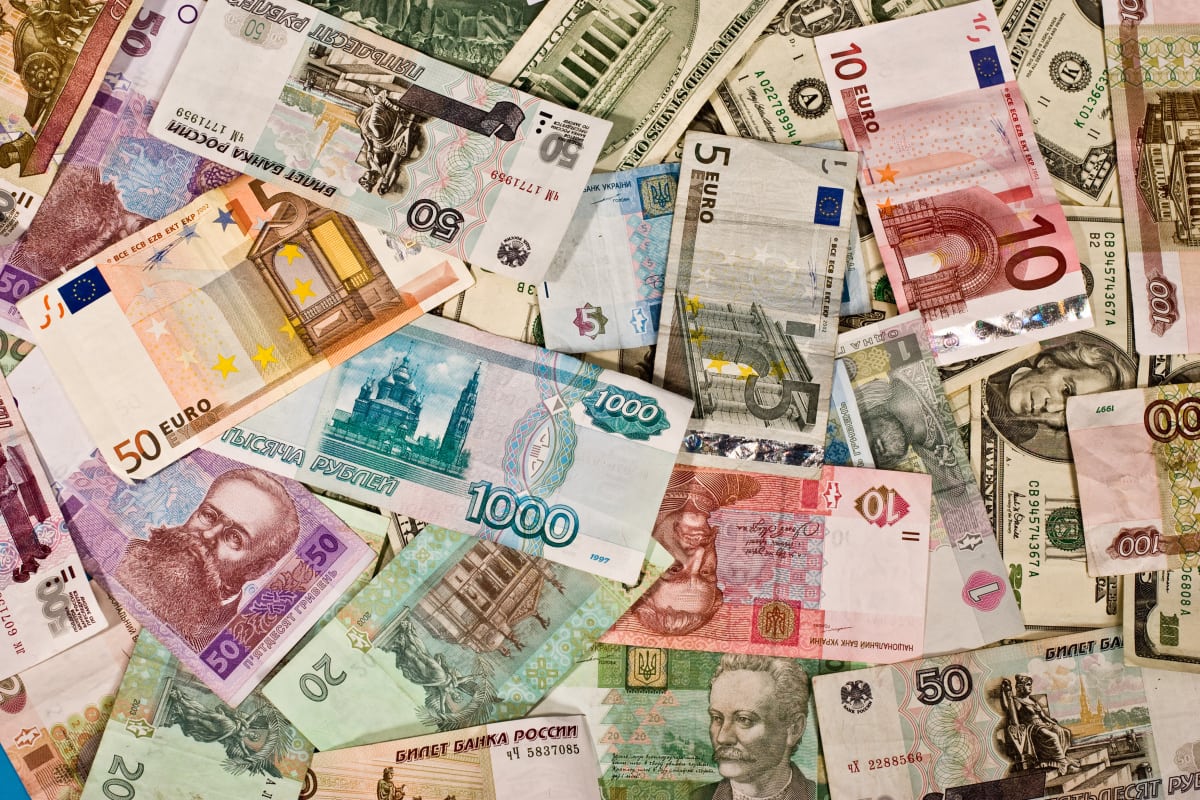 Money as an enslavement tool

Did you know that the US Government cannot create its own currency and it must borrow every dollar?

Did you know the Federal Reserve is not part of the US government and is privately owned?

Did you know that this system is actively robbing all US citizens of their wealth, liberty and prosperity?

The goal of this article is to make individuals aware of a monetary system that is working against them.  This article will not attempt to describe all the mechanisms of the monetary system as there is an abundance of information already present throughout the internet.  It is your duty to educate yourself further so you can prepare yourself and educate others.  Once you are aware, you can prepare.

In order to answer the questions above, let me describe to you a bullet version of How Modern Banking Originated – The London Goldsmith:

The situation I described is exactly the same system that the Federal Reserve and all subsequent banks use.  The Federal Reserve was established in 1913.  It creates dollars from nothing and lends them to the US government at interest.  In order to pay for that interest, the income tax was established in 1913 (Coincidentally, there was 0% income tax before 1913).  So again, you see the same scenario play out.  The Federal Reserve makes US dollars from nothing and lends them to the US government.  They put no effort into making those dollars.  However, in order for regular citizens to earn those dollars, we need to work for them.  To put salt on the wound, they take a portion of that money away in the form of income tax.  The purchase power of dollars is then funneled slowly out of the hands of the working and into the hands of the banks or others that know how to manipulate the system.

Think that was bad?  It gets worse…

If the very first dollar the Federal Reserve made had interest, and the federal reserve requires you to pay all principle and interest back in dollars, where do the extra dollars come from to pay back the interest?  The fact is, by design, the US government must borrow more dollars just to pay back the interest.  This is what is called a debt based monetary system.  This is the reason why we will never be able to balance the budget or pay back the debt.  This is the reason why the US will continue to take on more and more debt as our politicians know that limiting the debt ceiling will create a deflationary depression.  Therefore, we will continue to borrow more and more dollars, which causes the supply of dollars in existence to accumulate to the point of where goods and services inflate (decrease the purchasing power of the dollar). 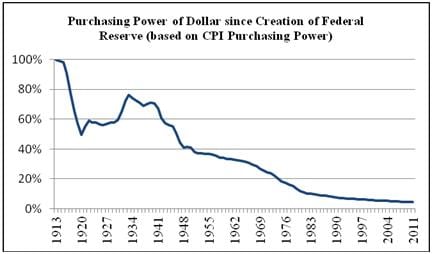 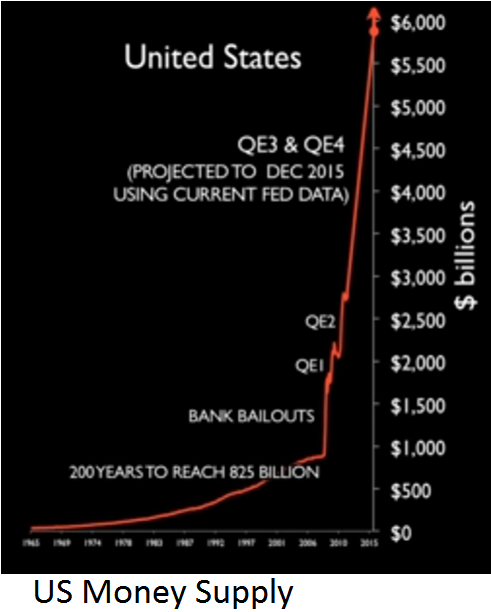 Ever wonder why your grandfather laughs about how Snickers bars were a nickle back in the day and now they are $1.50?  Or how about two generations ago a family could live comfortably on one income…  Prices of every day goods and services are increasing while wages are flat.  Further, taxes are taken out of our income, further limiting our purchasing ability.

Below is a very important video series called The Hidden Secrets of Money.  There are about 7+ 20 minute episodes that provide so much more information that I can put here.  I highly encourage you to watch the series.  This system of control impacts all of us, and the only way to get free is to first become aware and educated.  What ensues after an aware populous is anyone’s guess.