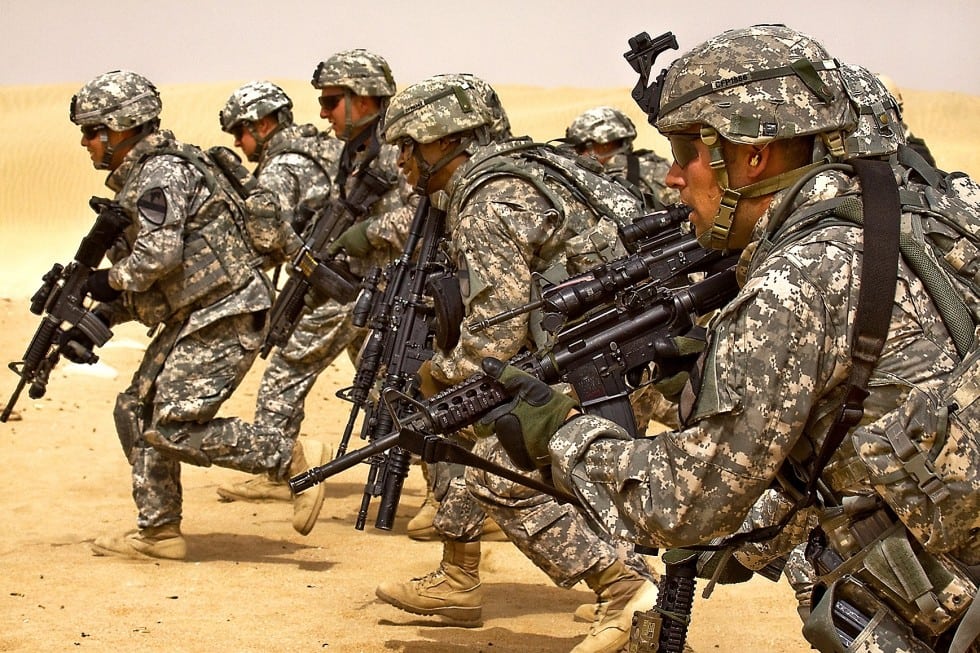 Govt Gun Confiscation by Giving you a Gun?

Over the past 7 years, there has been a relentless push for tighter gun laws, gun registration, or even gun confiscation.  Whether it is coming from the Federal Government or liberal states, the agenda is clear.  However, is its implementation as clear-cut?

There’s been a variety of ways the Federal Government and liberal states have tried to restrict the 2nd Amendment.  Some are down right blatant, while others are rumored.  Some of the most popular are:

But here’s a thought I’ve pondered…

– The US Military IS exhausted even though chairman of the Joint Chiefs of Staff Gen Martin Dempsey denies it.

– We are steam rolling into global war.  And not some “sport” war where we can take out a country in a couple days.

When you add these all up together, I’m thinking they spell out MILITARY DRAFT.

If a draft were instituted, that would mean the majority of physically able men would be shipped overseas to battle this God forsaken war.  No offense to my women readers, but the majority of gun owners are men.  In fact – There is a substantial gender gap when it comes to gun ownership: men are three times as likely as women (37% vs. 12%) to personally own a gun. Additionally, about 65% of women favor stronger gun control as opposed to 45% of men.  If you take the men out of the household, there is a much easier push to confiscate the guns.

And if the guns are confiscated, we all know that everything else in their plan is much easier to execute.

If this ever happens, and our soldiers ever make it back onto US soil, it may be as foreign as what they just came from.

Have you prepared for this?

Bugging out in a SHTF scenario is way easier in my opinion because you are being displaced or forced out of your home by a major disaster or riots.  Your job is no longer there, your home is no longer safe, etc.  Now imagine this – You get a military draft summons in the mail.  You still have your job, you still have your home, and you have a years worth or more preparations in your basement.  You are now faced with a decision:

– Dodge the draft and go underground even though the rest of society is still running as normal.  You have effectively (and willingly) turned yourself into a hermit as you will face prison time for dodging your civil responsibility.

– Leave the very essence of your years worth of preparing behind and fight a politician’s war.

How will you choose?