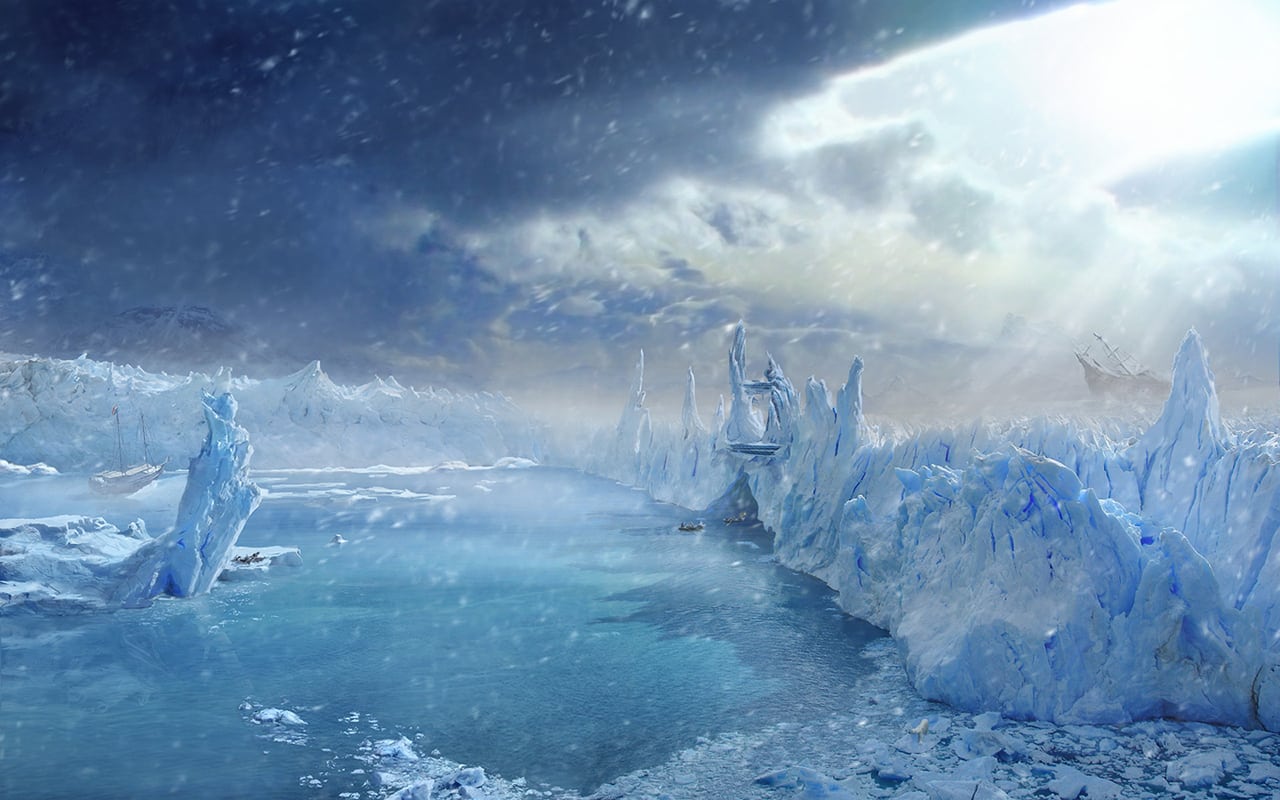 During a preparedness expo I attended around October 2013, there was one speaker who gave a presentation on climate change.  He said that he has researched the topic thoroughly, and has found that the planet is actually cooling in rhythm with a cyclical ice age.  Among the many references he gave, the one I have followed is John Casey – Author of Cold Sun and head of the Space and Science Research Corporation. 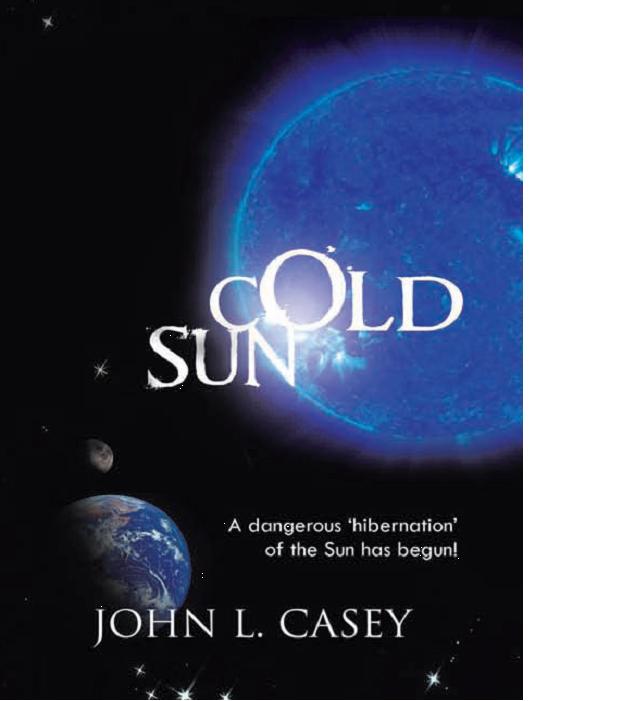 In summary, John’s predictions were simple.  Starting around 2012-2014, the earth will experience huge swings in temperature deviations.  Most notably, there will be arctic air that flows south and will bring frigid temperatures.  Additionally, due to the planet surface cooling, there will be a multitude of earth quakes and volcanic eruptions that occur.  This is all predicted by looking at sunspot cycles and the earth’s history.   Sounding a little eery as you pair up those predictions with current events?  If not, perhaps you haven’t been following the news lately:  John Casey’s predictions are coming true as we speak.  Let me elaborate:

In fact, mass media is starting to go with the trend of debunking global warming and leaning towards global cooling/ice age.

Per Forbes: Sorry Global Warming Alarmists, The Earth Is Cooling

Ice ages have cyclically occurred roughly every 10,000 years, with a new one actually due around now…

So what does all this mean from a preparedness point of view?

If you want the long version (1 hour 48 minutes), you can view John L. Casey’s seminar presentation on his findings below.  Short version – Ice ages have happened throughout recorded human history and the results are grim.  The growing seasons are shorter, colder temperatures are more prevalent, and weather generally more unpredictable.   All these factors will cut the global food supply dramatically (both plant and animal life).  People back then were way more self-sufficient than people today.  How do you think we would fair once this comes?

The most recent of these events is called 1816, The Year Without a Summer.  Just like today, that year corresponded with very low sunspot activity and major volcanic eruptions that caused the planet to cool dramatically.  The result is that hundreds of thousands of people died from exposure and famine.

If you want to learn more from John Casey’s organization, you can purchase his Global Climate Status Reports (GCSR).  There are two that are currently available for 2014 and others that will be posted in the future.  Proceeds from your purchase go directly to funding his operation and keeping the lights on.  A summary of the report is available free of charge and can be downloaded here.  However, I would encourage you to purchase the full report as it has 50 pages of insightful/detailed information about current trends.

Govt Gun Confiscation by Giving you a Gun?
The Government Wants You to Prepare…minimally