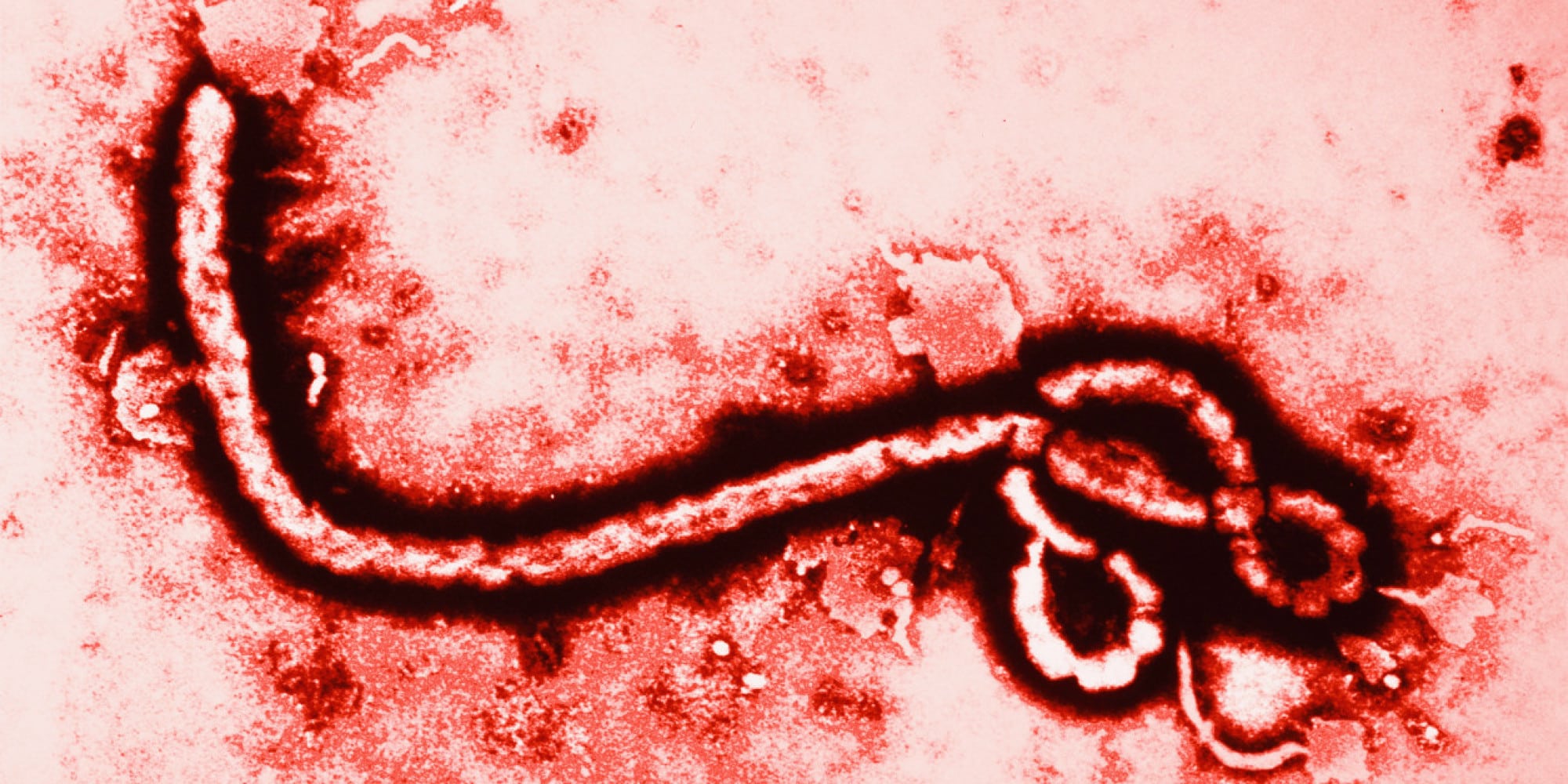 On October 6th, 2014 – On Point Preparedness made the prediction that we would see Ebola turn out to be very much like Norovirus in my post CDC LIES – NON-AIRBORNE VIRUSES LIKE EBOLA WREAK HAVOC.  Both are spread by physical contact, both have the same symptoms (minus bleeding/hemmoraging as seen in Ebola), and that Ebola would very likely survive on surfaces for much longer during the winter months.

New research was just posted 10/27 that shows Ebola can last for up to TWO MONTHS on surfaces in cold conditions. 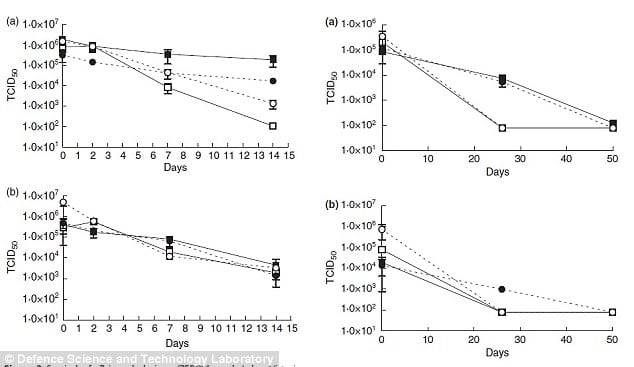 Please read my article to get caught up on the details.  However, let me rephrase myself that Norovirus is called the “Winter Vomiting Bug”.  The reason that Norovirus is so prevalent in winter is because people are indoors during the cold (close proximity)and the virus can survive on surfaces later.  Will we see the same thing with Ebola?  This new literature suggests so.  And let us not forget that Black Friday and the Christmas season are approaching.  Will we be looking at Ebola-geddon this winter?

Back at the Bundy Ranch…
VID: Ebola Facts & Predictions with Dr. Bones & On Point