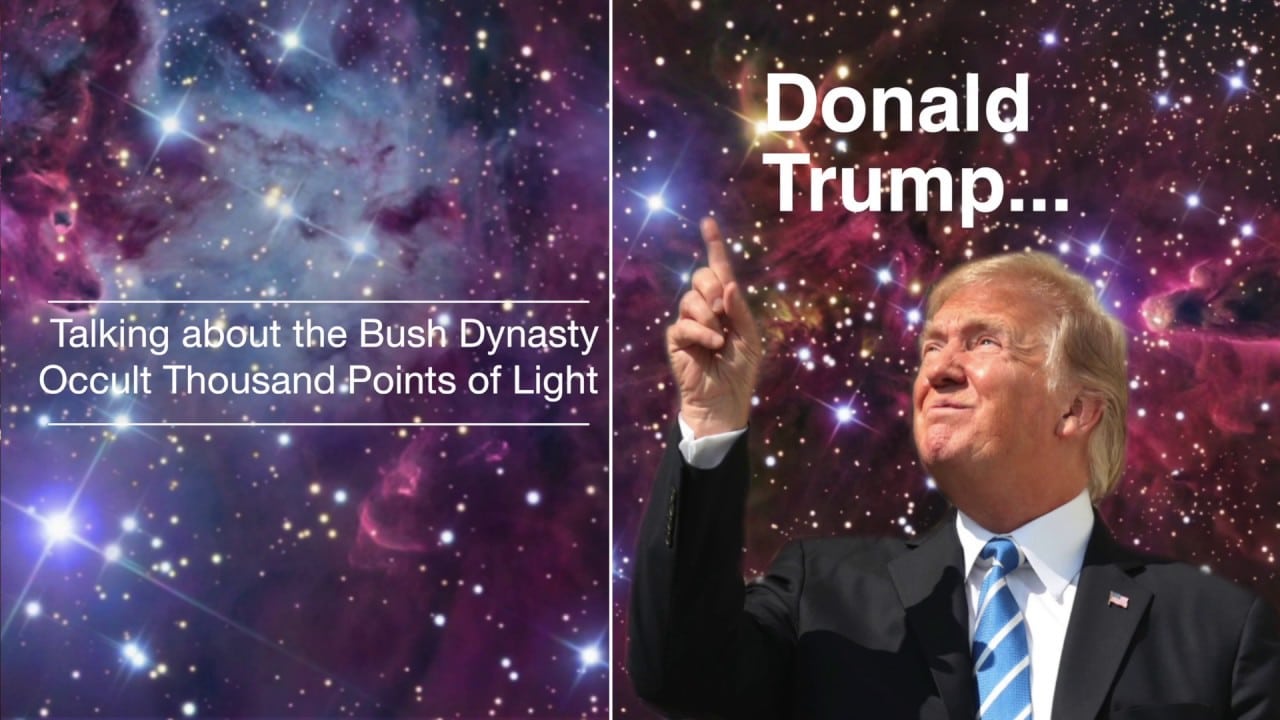 What can we say about Donald Trump?  Is he a Christian or isn’t he?  Is he part of the New World Order (NWO) or is he part of the club playing the hegalian dialectic game?  These are the questions that so many people are asking themselves.  They ask these questions because on one side of the coin, Trump really does seem to be going against the NWO.  However, lots of other times he outright colludes with them.

To answer the question of whether Donald Trump is a Christian, you don’t need to look any further than this video I did before his presidency.  Trump is on public record at least twice stating that he has never asked God for forgiveness.  Even non-christians will know that this is one of the fundamental beliefs of Christianity: that you are flawed and ask for forgiveness from God.

So, even though Donald Trump is not a true Christian, he is certainly fighting against the NWO, right?  In a speech made in July 2018, Trump went directly against the Bush Family and said their Thousand Points of Light program was terrible.  If you don’t already know, the thousand points of light program was inspired by George Bush Senior and was tied directly with his New World Order speeches.  Trump went on the attack saying that his programs are much better than the thousand points of light, and it surely makes a lot of truthers out there root for him.

But do we really consider him an ally?  Watch the video below and you’ll see that this man cannot be trusted regardless of what “constitutional” advances he may be enacting.