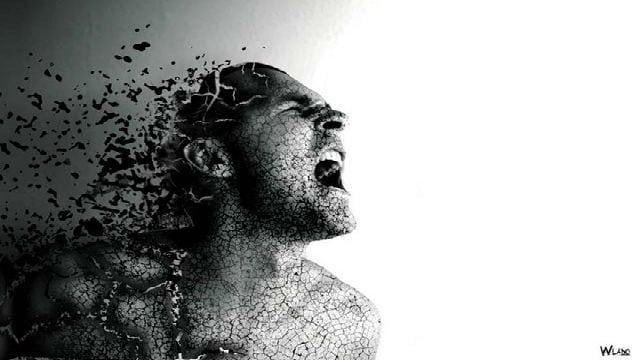 Why do you want SHTF to happen?

Do you ever get a feeling that some preppers you talk to seemingly want a SHTF scenario to happen?  I’ve been around the block for awhile now and have gotten to meet a variety of people that consider themselves preppers.  Every now and again, I meet people that are a little too excited about the topic.

While I do not think anyone should be excited about a collapse, I do find that there may be justification in earnest anticipation of it.

“You walk towards your fear, you embrace your fear, you don’t try to hedge it.  That’s a part of real living as a human being; as a spiritual being; is to embrace and encompass your fear, your love, and to not run away from anything because that’s the life experience.  And it’s in that richness that I think we find the most beautiful art, the most beautiful music.  We find the richness of what the human soul can offer.  And I see all that richness buried under such bullshit.“

Let’s be clear – American’s are probably among the top most distracted people of any nation….

– Many men are walking encyclopedias of meaningless sport statistics

– Multitudes of teens cry and faint over their favorite entertainment star

– While the internet is a very powerful tool, we waste ourselves away at internet memes and other useless information as described in my article America – The Seven Second Society.

All this and more is the “bullshit” that Michael Ruppert speaks about.  People in general have so much more potential than we give credit, but we are being oppressed from almost every angle.

– The entertainment industry is oppressing as described above.  The majority of movie entertainment now-a-days is poor plot garbage supplemented with special effects for a cheap thrill.  Our music industry is overwhelmingly negative with tasteless lyrics riding on top of a hip beat.

– We are financially oppressed by a private banking system called The Federal Reserve which steals our wealth opportunity.

– We are nutritionally oppressed where the majority of our food is centralized and adulterated with harmful ingredients that are dulling our minds and bodies.

– We are medically oppressed.  Instead of reverting back to healthy living and eating right, the answer is more medication.

American’s (and the world population) are slowly coming to the realization that opportunity is fleeting and our own reality is a prison.  The human desire IS to live a life to its fullest, and the current structure for most is either flat out not providing the opportunity or making it incredibly difficult to do so.  People who earnestly await the “SHTF moment” are looking for a release from the current oppressive paradigm.  I’m sure that they do not want to collateral damage that comes from it, but they want the existing structure torn down.

Make no mistake, there are no band aids or polishing that can change the current system.  As in Jonathan Cahn’s Book, The Mystery of the Shemitah, every so often (7 years) the people need “a release” which is the definition of Shemitah.  The word as it relates to the Jewish people was a period by which debts were forgiven and the land was allowed to recover.

We need a release, and unfortunately it seems that it must follow a collapse…  If there is anything to earnestly anticipate, it is the potential opportunity to rise up against these oppressions and have a reset in the name of our children and grandchildren.