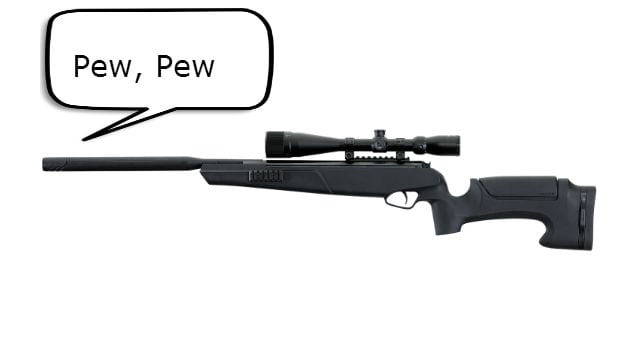 The Most Unsuspecting Rifle you NEED in your Survival Preps

Bigger doesn’t always mean better in survival and this rifle is a perfect demonstration of that concept.  No, I’m not talking about owning a 22 caliber rifle – although those are excellent as well.  What I’m talking about is something even simpler, cheaper and more effective!

When you think about preppers and survivalists, I would argue AR-15s and AK47s come to mind in the firearm/security arena.  While these are great for battle files, they are not very practical for other aspects of survival – mostly hunting.

Many of the downsides to having a hunting or battle rifle are:

Now, let’s look at an Air Rifle for hunting:

So, you see…a pellet rifle is an amazing tool for acquiring food for the table in a SHTF event, or even a long drawn out depressionary phase.  I own one myself, and would most likely find myself using it and conibear traps to put the majority of the food on the table.

A popular model of airgun selling on amazon is the GAMO 0.177 Caliber Hornet rifle that shoots at 1200 FPS. It has a single break-barrel cocking system which I really enjoy.  Personally, I think that’s the only type you should look at.  You do not want to be pumping a lever 20-40 times, nor rely on Co2 cartridges for your propellant. 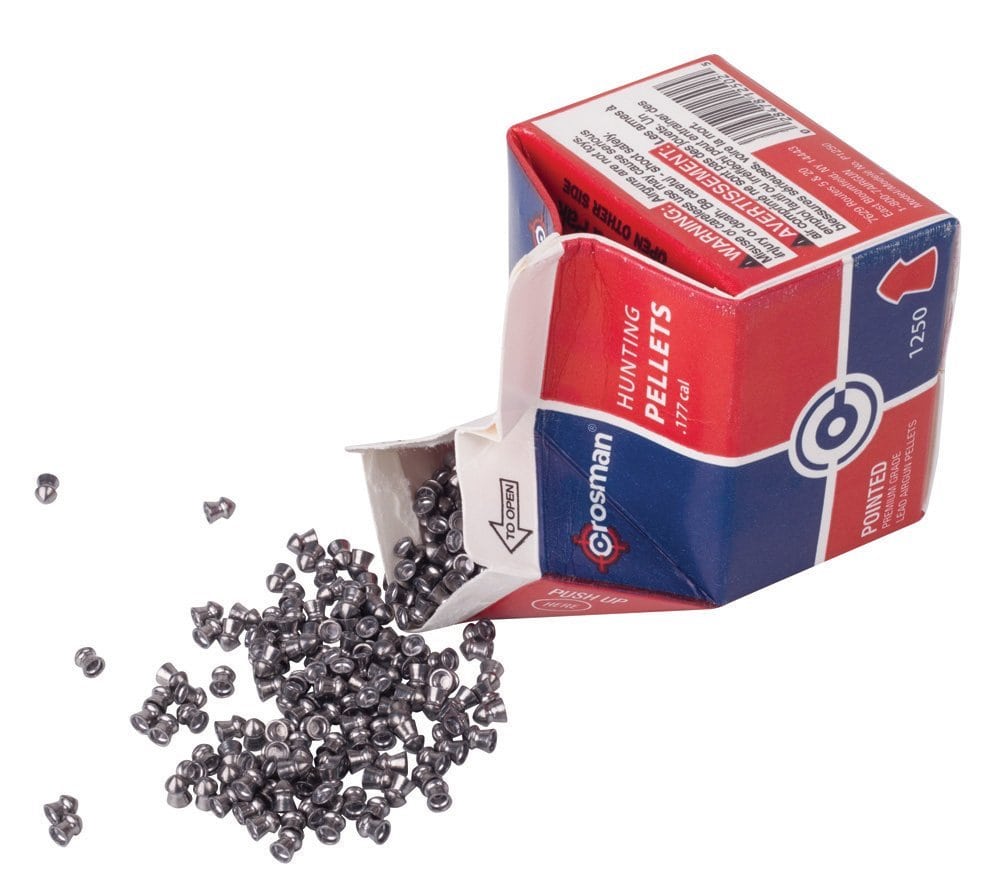 The above setup costs  a mere $115.  However, as always with any sport, there are much more durable and high performing air rifles available at higher prices.  Vendors like MidwayUSA or AirGun Depot have a very broad selection of air rifles.

Lastly, I must make mention that you should not look into “Airsoft Rifles”.  These rifles typically operate at much lower velocities and require springs, gas or electricity to propel the bb’s.  When researching, make sure you are going for a “air pellet rifle” and not a “bb gun” or “Airsoft” rifle.

I honestly think all preppers should have an air rifle because of how useful they can be, and how cheap and readily available they are.  As I discussed in my article “Prepping for a slow collapse vs. a BIG event”, a slow depression might be the way our country crumbles.  By having an airsoft rifle, snares, and conibear traps, you can easily help feed your family with small game.

I’m a black ex-cop, and this is the real truth about race and policing
US Propaganda Stoops to New Comical Low