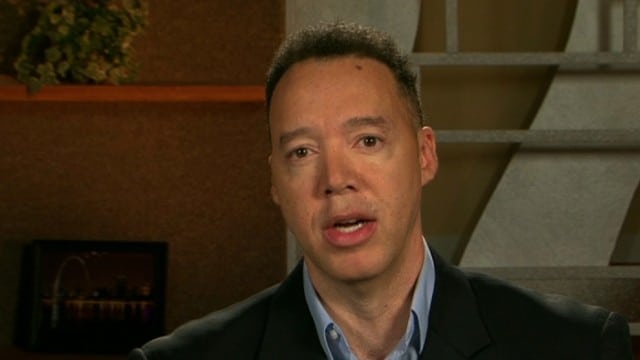 I’m a black ex-cop, and this is the real truth about race and policing

That’s a theory from my friend K.L. Williams, who has trained thousands of officers around the country in use of force. Based on what I experienced as a black man serving in the St. Louis Police Department for five years, I agree with him. I worked with men and women who became cops for all the right reasons — they really wanted to help make their communities better. And I worked with people like the president of my police academy class, who sent out an email after President Obama won the 2008 election that included the statement, “I can’t believe I live in a country full of ni**er lovers!!!!!!!!” He patrolled the streets in St. Louis in a number of black communities with the authority to act under the color of law.

That remaining 70 percent of officers are highly susceptible to the culture in a given department. In the absence of any real effort to challenge department cultures, they become part of the problem. If their command ranks are racist or allow institutional racism to persist, or if a number of officers in their department are racist, they may end up doing terrible things.

It is not only white officers who abuse their authority. The effect of institutional racism is such that no matter what color the officer abusing the citizen is, in the vast majority of those cases of abuse that citizen will be black or brown. That is what is allowed.

And no matter what an officer has done to a black person, that officer can always cover himself in the running narrative of heroism, risk, and sacrifice that is available to a uniformed police officer by virtue of simply reporting for duty. Cleveland police officer Michael Brelo was recently acquitted of all charges against him in the shooting deaths of Timothy Russell and Malissa Williams, both black and unarmed. Thirteen Cleveland police officers fired 137 shots at them. Brelo, having reloaded at some point during the shooting, fired 49 of the 137 shots. He took his final 15 shots at them after all the other officers stopped firing (122 shots at that point) and, “fearing for his life,” he jumped onto the hood of the car and shot 15 times through the windshield.

About that 15 percent of officers who regularly abuse their power: they exert an outsize influence

Not only was this excessive, it was tactically asinine if Brelo believed they were armed and firing. But they weren’t armed, and they weren’t firing. Judge John O’Donnell acquitted Brelo under the rationale that because he couldn’t determine which shots actually killed Russell and Williams, no one is guilty. Let’s be clear: this is part of what the Department of Justice means when it describes a “pattern of unconstitutional policing and excessive force.”

Nevertheless, many Americans believe that police officers are generally good, noble heroes. A Gallup poll from last year asked Americans to rate the honesty and ethical standards of people in various fields: police officers ranked in the top five, just above members of the clergy. The profession — the endeavor — is noble. But this myth about the general goodness of cops obscures the truth of what needs to be done to fix the system. It makes it look like all we need to do is hire good people, rather than fix the entire system. Institutional racism runs throughout our criminal justice system. Its presence in police culture, though often flatly denied by the many police apologists that appear in the media now, has been central to the breakdown in police-community relationships for decades in spite of good people doing police work.

Here’s what I wish Americans understood about the men and women who serve in their police departments — and what needs to be done to make the system better for everyone.

Prepping for a Slow Collapse vs. a BIG Event
The Most Unsuspecting Rifle you NEED in your Survival Preps