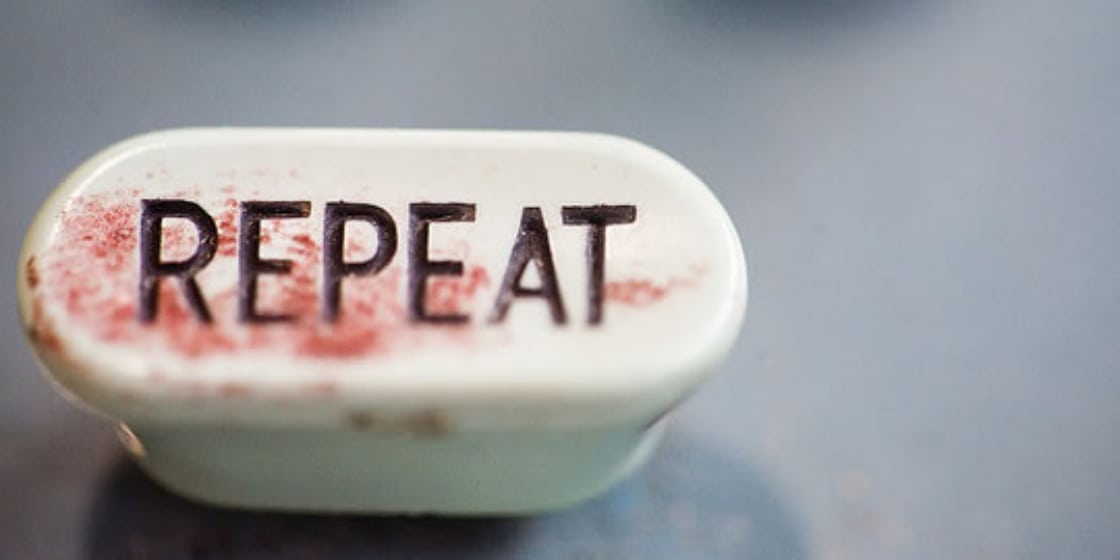 Maybe the title is a little too cynical, but that is how I feel…at least from the point of voting for The President or members of Congress.  I do still believe that there is power in voting local governance, but that is increasingly being diminished with overreaching federal and state laws.

And why is this so?  Why do I feel that the power of my individual right to vote has been extinguished?  An ability that was only provided to me by the blood, sweat and tears of countrymen that served since our country’s inception…

The answer has multiple folds, but it starts like this:

– The majority of Congressmen are career politicians & millionaires.  The story that many of them would all like us to believe is that they all started poor and impoverished (e.g. – Marco Rubio).  They tell grand life stories of how they relate to millions of poor and middle class Americans.  Now while there may be some that are telling the truth, I am of the perception that it is now The Rich paving the laws for the poor.  We have a governing body that only looks out for self interest, corporate greed, and re-election…but hey, I’m preaching to the choir!

– Throughout history and common through today’s congress, nearly half are lawyers.  Doctor Ben Carson says it best:

“Perhaps you’ve wondered why a neurosurgeon is sharing his ideas about government. You might be surprised to know that 5 physicians signed the Declaration of Independence, and many of them were involved with the creation of the US Constitution. I believe it is a very good idea for physicians, scientists, engineers, and others trained to make decisions based on facts and empirical data to get involved in the political arena and help guide our country. Physicians were once much more involved in their communities and with governance in general.

Today we have too many lawyers in government. Consequently, we have far too much regulatory legislation. Also, what do many lawyers learn in law school? They learn it doesn’t matter how you fight as long as you win.”

– No one besides Ron Paul tackles The Real Issue.  The issue that we today as a nation face the same banker takeover that our founding fathers did, and what ultimately led to the Revolutionary War.  Democrats and Republics both talk about balancing the budget and paying down the debt.  What they don’t tell you is that it is impossible to pay down the debt since every dollar is borrowed from a private (non government) entity – The Federal Reserve.

As Thomas Jefferson once said…

“If the American people ever allow private banks to control the issue of their currency, first by inflation, then by deflation, the banks and corporations that will grow up around them will deprive the people of all property until their children wake up homeless on the continent their Fathers conquered.”

– And EVEN IF Republicans were truly conservative and represented the people, you still have a president which is going to rule by executive action and veto any bill that does not fit with his agenda.

I weep for the republic.  For those who do not know history are doomed to repeat it.