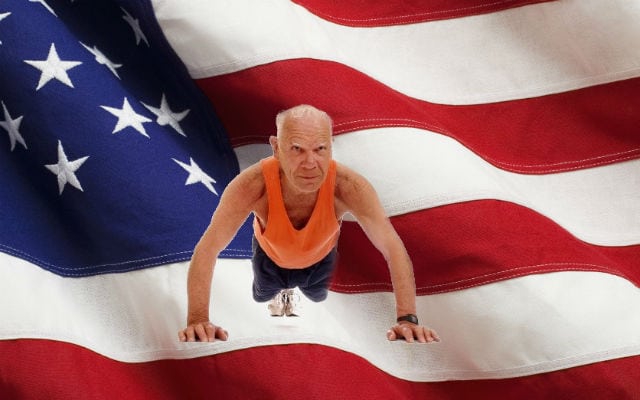 Sticks & Stones May Break his Bones, but he always remains a Patriot

“A 75-year-old man helped in the arrest of a shoplifting suspect at a Pennsylvania mall by tackling him and threatening to break his arm if he tried to escape.  Charlie Burton, of Fombell, says he was a vendor at the Washington Crown Center mall for a gun show when he saw an officer struggling with the suspect, 29-year-old Jonathan Fekete Jr.  Burton says he ran over to help, grabbed the man’s arms and forced him down. Burton says, “He started hollering his arm hurt, and I said, ‘Quit struggling or I’ll break the thing.'” 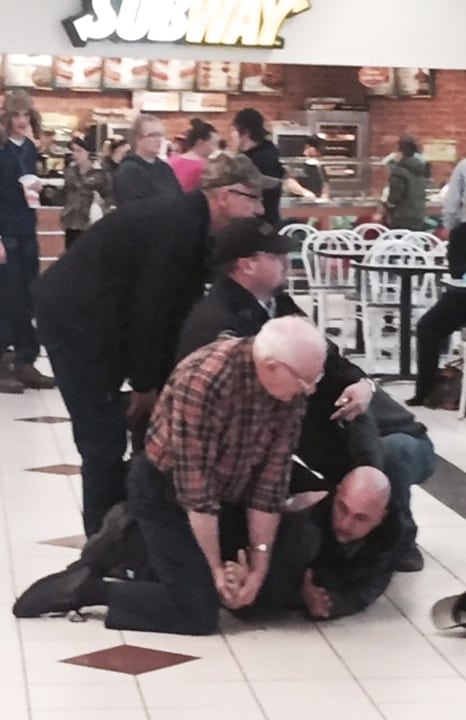 This is what we need more of in America.  True patriots.  Ones that are not afraid of political correctness, lawyer retaliation, or those that would do us harm.  The current generation faces a school system that values passiveness and threatens those that stand up against bullies.  This type of behavior is further instituted in every day life and our work.  Want more proof of the coward culture?  Read my article Grooming a Culture of Cowards and you’ll get a better understanding.

We can all only hope that regardless of our age or condition, we can remain as honorable and brave as Charlie Burton.

Did IPETGOATII foreshadow transpired events of 2015?
Build Your Own Bug Out Bag (Categories & Ideas)