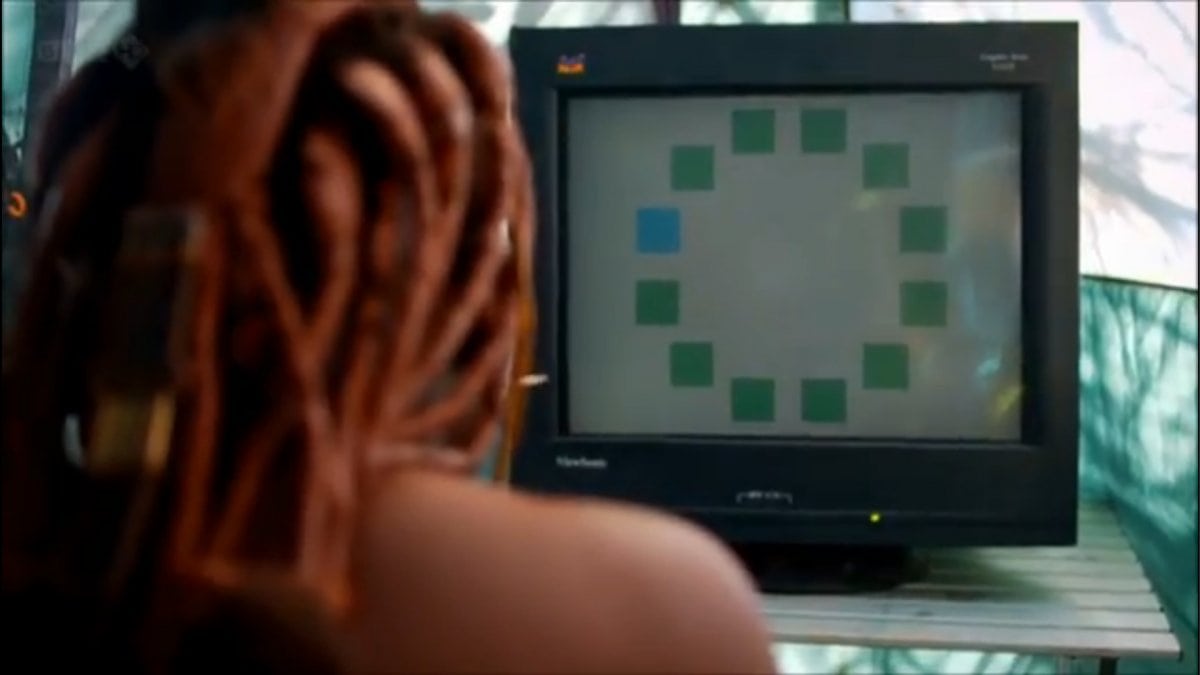 Prepper Perspective: What if you looked at the world, but were still blind?

What if I asked you what color the sky was?  Would you think I was crazy?  Certainly, everyone can look up at the sky and see that it is blue.  However, even though this question seems so fundamentally simple, researchers who studied the origin of color decided to ask the question again, but look at it from a different angle.  What they found out was shocking!  It not only perplexes the mind in the realm of color, but also to the point of where we must question the existence of everything!!

A World of Black & White

While going through ancient texts, a researcher named Gladstone discovered a shocking trend. All throughout ancient texts from across the world, the first “colors” were dark and light…nothing else.   Across the ages, dark and light were then followed by black & white, then red, then green/yellow and finally blue.  Blue had only come into the existence of texts during ancient Egypt.  Back in ancient times, you might have assumed the world was dark and muddy without any hint of vibrant colors.

What is perplexing about this is that we know human biology had the capability distinguish colors back then.  So, how is it that the entire population of the world collectively only saw a couple of colors and then slowly/progressively added a color throughout time?

To test out the theory that in order to “see”, we must first be “taught”, a research named Jules Davidoff traveled to Namibia to conduct an experiment on the Himba tribe.  They only speak a language which has no word for blue or distinction between blue and green.

“When shown a circle with 11 green squares and one blue (image featured above), they could not pick out which one was different from the others — or those who could see a difference took much longer and made more mistakes than would make sense to us, who can clearly spot the blue square.
Davidoff says that without a word for a color, without a way of identifying it as different, it is much harder for us to notice what is unique about it — even though our eyes are physically seeing the blocks it in the same way.

So before blue became a common concept, maybe humans saw it. But it seems they did not know they were seeing it.

If you see something yet can’t see it, does it exist? Did colors come into existence over time? Not technically, but our ability to notice them may have …

The Garden of Eden & Wisdom

Personally, I think this study is amazing.  Even though a person is looking at two very distinguishable things, like blue and green, they physically cannot tell the difference until they are taught so.  This principle of not understanding the world until you are taught has incredible meaning as it relates to religion, illuminati symbolism, government lies and more.

Chew on this for a second…

– Free Masonry or Illuminati Symbolism is everywhere!  Even though I have a small vocabulary of symbolism in my brain, I look at advertisements, movies, TV shows and music in a completely different light than what a “sheeple” might.  I became aware of it and can now see some of it because I taught myself.

– What about more major events like government lies & conspiracy?  To a demolition engineer, it looks as though the world trade centers were rigged to be demolished.  From a lame persons view, it was taken down by a plane and terrorists.   Even though both people “saw” the same thing, only one can distinguish the truth.

What else can we not see?

When one thinks the world is something as it does not appear to be, it stokes imagery from the movie They Live.  They Live has been popularized by alternative media as being the definitive fictional narrative on how our government controls us.

Outside of government control and conspiracy, think about a deeper meaning.

Could we be seeing God every day of our lives, but are too blind to see it?