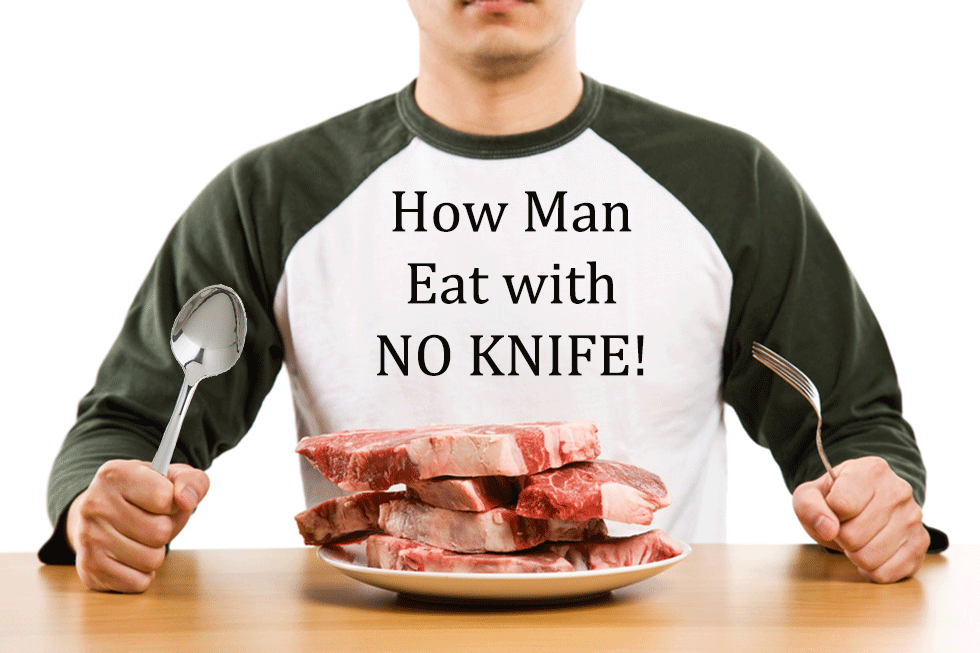 Knives are Scary – Ban them all!

It’s times like these that I fear for the human race.  Could we get any more ignorant?

In 1997, the UK banned handguns (and largely firearms in general).  What was the result?  Violent crime and illegal firearm crime increased dramatically as per the graphic below.  Now what do they want to do?  They want to ban all pointed knives.  But before we get to that glorious story, let’s look at what happened when they first banned guns: 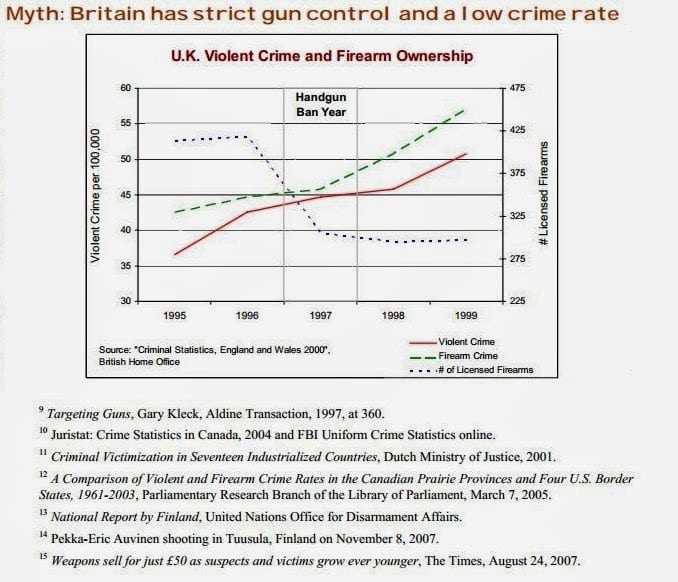 Further, although crimes by firearms have decreased after 2000, this happened over subsequent years:

And why did this happen?  Simply put, guns are an equalizer.  A 100 lb woman with a Glock can stand toe to toe with a 250 lb buff man.  With the equalizer gone, criminals are more empowered to commit crimes because they realize they are less likely to get killed or mortally wounded if things go wrong.

Now they want the knives…

In a campaign that dates back to 2008, more and more Brits are requesting that pointed knives are taken off the street. 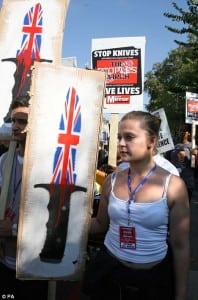 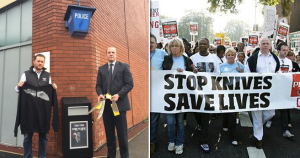 Most recently, the new “Save a Life – Surrender Your Knife” program is in full swing and is a growing trend.

Here’s just a couple thoughts from this blogger’s brain….

– First, Didn’t anyone teach you that knives are most dangerous when used as a slicing tool than a stabbing tool?  I guess not.  A razor sharp non-pointed scuba knife is just as dangerous as your little “pointy” knives.

– Second,  I don’t know how you effectively ban knives based on their utility.  Even if you were able to collect every single one, what is stopping criminals from using any other instrument for crime.  Watch the chain saws start to come out if they ever have their way with this agenda.

– Third, how have people become so brainwashed as to even remotely accept this agenda as something practical?  If the trend of ignorance is anything like my previous article America: The 7 Second Society, we are in a sad state of reality.

Even though we are under constant pressure to have our 2nd amendment rights removed, we should be ever so grateful we don’t live on the other side of the pond.  My condolences to all my UK readers :-/

America – The 7 Second Society
Does Passage of Liberty-favoring Laws Matter in an Age of Lawlessness?