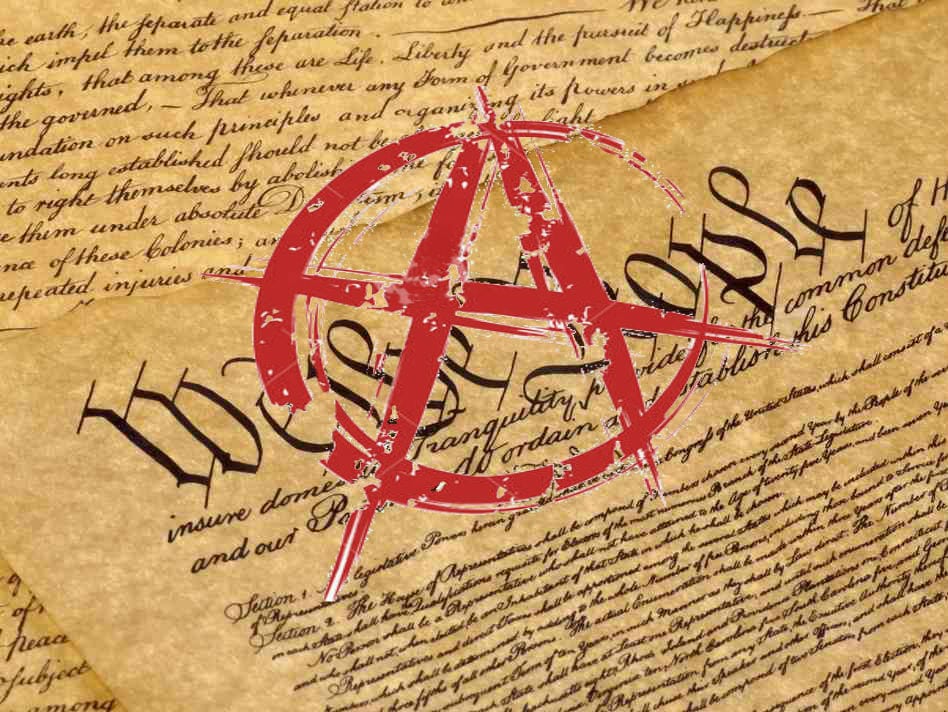 Does Passage of Liberty-favoring Laws Matter in an Age of Lawlessness?

Libertarians around the country are rejoicing with regards to the failure of passage of the Freedom Act which was intended as a whole-sale revision & extension of the Unconstitutional Patriot Act.  Is there really anything to celebrate?

Let’s first be clear that Congress has a history of naming bills with a certain brand so that they will sell better with the voting congressmen and the general public.  Truth be told, the actual effects of these bills are far from the constitutional & liberty loving names.  It’s much like marketing of our every day food products.  Sure this drink contains  8 tablespoons of sugar, but we’ll say its “Fat FREE!”

The Patriot Act was one of several laws put into place that dissolved our constitutional freedoms.  If you’re not familiar, here’s some of the top lines:

– Freedom from unreasonable searches: The government may search and seize Americans’ papers and effects without probable cause to assist terror investigation.

– Right to a speedy and public trial: The government may jail Americans indefinitely without a trial.

– Right to liberty: Americans may be jailed without being charged or being able to confront witnesses against them. US citizens (labeled “unlawful combatants”) have been held incommunicado and refused attorneys.

– Freedom of association: To assist terror investigation, the government may monitor religious and political institutions without suspecting criminal activity.

– Right to legal representation: The government may monitor conversations between attorneys and clients in federal prisons and deny lawyers to Americans accused of crimes.

– Freedom of speech: The government may prosecute librarians or keepers of any other records if they tell anyone the government subpoenaed information related to a terror investigation.

What does it matter anyways?

Even if the Freedom Act’s intention were 100% honest, does it really matter anymore?

– We have a President who’s presidency is practically based on lawlessness.

– Bankers have been and still are acting lawlessly as they destroy our money system and retirement.  When caught, they get simple little fines and a hand slap.

– We have a growing epidemic of particular law enforcement agencies or  law enforcement officers that are abusing the law.  Aside from the actual actions that are taking place on the street, we all remember the NJ cop who was caught on camera saying,

“Obama has decimated the freakin’ Constitution, so I don’t give a damn. Because if he doesn’t follow the Constitution, we don’t have to!”

– Lastly, our laws have become so dysfunctional that the general public is refuting them as based on the multitude of civil marches and unrest/disturbances in recent years (e.g. – Ferguson, Occupy Wall St., etc.)

As per the Ferguson Rioters:

“We Don’t Give a F*ck About Your Laws”

Change is coming, but it’s not be what we want it to be.  We are entering in to a period of complete lawlessness where passage of bills is essentially negated.