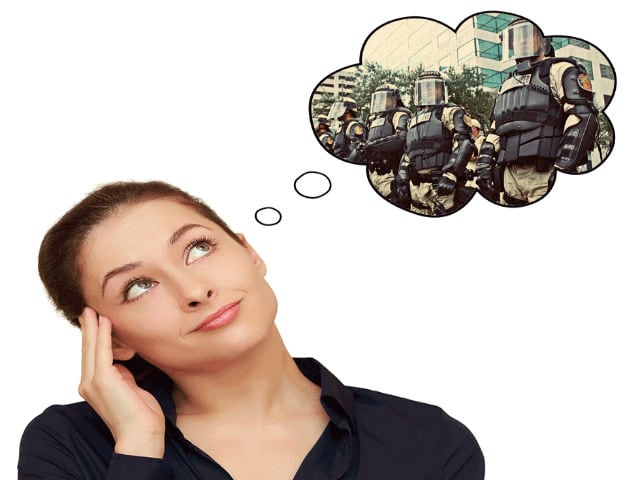 If You Knew Then What You Know NOW

As we approach the new year of 2015, preppers have one serious question to ask themselves:

If you knew in January 2014 all the events of the forthcoming year, would you have been more diligent with your preparations?

While there were many geopolitical events that shook our preparedness community, I would argue that life for most Americans has stayed relatively consistent from prior years.  Therefore, I think for most individuals, the answer to my question is not a resounding “Yes”.  Of course, we each have our own personal issues that come up year to year, but the predicted American or global SHTF moment has not arrived.  Since we haven’t been majorly impacted (yet), there’s not too much for us to regret.

However, imagine if you will that you were a Ukrainian citizen who knew about the coming 2014 civil war before it happened.  I would bet any dollar that you would take the initiative to change your entire life around for the sake of you and your family’s survival.  Wouldn’t you?

Let me be utterly clear with my readers.  The major voices & networks in the preparedness community are all indicating that 2015 is The Year of significant change.  One in particular whom is Greg Hunter @ USA Watchdog routinely interviews high profile financial analysts.  Approximately 90% of his guests are indicating that 2015 is the year the financial system starts to break down.  Being a dedicated watcher, I would say nearly 100% of his guests predict the collapse within the next decade.

Readers can feel it in their bones that America’s day of reckoning is coming soon.  Whether you feel it because of the financial component, geopolitical events, or religious reasons, people are waking up to the fact that a paradigm shift is coming in the way we traditionally think about “normalcy” in our lives.

What if all the experts are right?  What if 2015 is indeed the year we start to see a cascade of events unfold before our eyes. 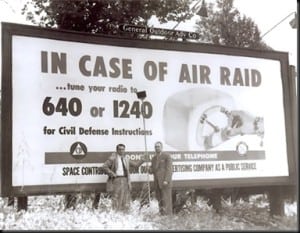 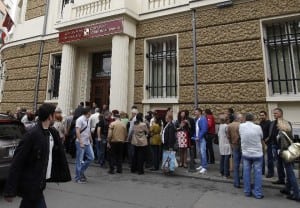 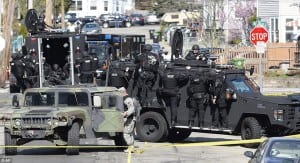 You do not want to be in 2016 wishing you could have done more for you and your family in 2015.  Be proactive and steadfast in your preparedness journey.  It is no longer conspiracy – these events will soon jump off the internet computer screen and in to your home town.