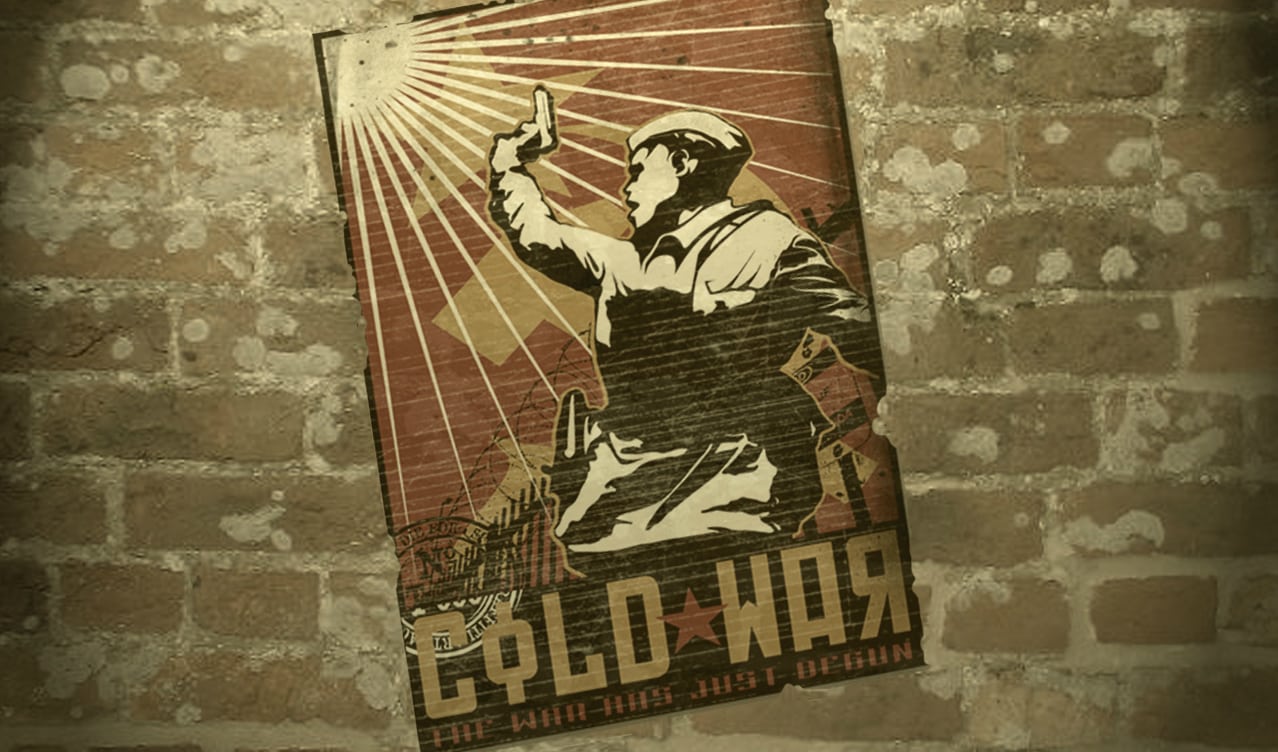 The Cold War of ~1946-1991 was a sustained state of political and military tension between powers in the Western Bloc (the United States, its NATO allies and others such as Japan ) and powers in the Eastern Bloc (the Soviet Union and its allies in Warsaw Pact).  Once again, over the last two years, we have seen a progression of economic and political tension between the US and Russia.  With the events occurring in Ukraine over the past year, we are steadily heading towards military tension as well.  The most frightening aspect of all of this?  Back then we had those in leadership with cooler heads and more strategic thinking.  The United State’s leadership today is nowhere near par with those of the past.  Here’s a quick snapshot of the major events occurring in this Cold War Redux.

Back in 2002, President George Bush withdrew the US from the Anti-ballistic Missile (AMB) Treaty.  He said, we are in “a vastly different world,” and “Defending the American people is my highest priority as commander in chief… I cannot and will not allow the United States to remain in a treaty that prevents us from developing effective defenses.”  Putin strongly disagreed with the decision, but said that since The Russian Federation had technology to overcome missile defense systems, he did not feel it was a national security threat to his country. In effect, that decision was an advanced chess piece move by the US.  Not one in the name of future US defense from terrorists, but a future “offensive defense” to isolate the United State’s military competitors (e.g. – Russia). In 2007,  the Bush administration started working on placing ballistic missile defense systems right outside Russia in Poland.  They also put in X-ray missile radar systems in the Czech Republic.  This was later canceled by the Obama Administration in 2009 to placate Russia.

However, an improved European Phased Adaptive Approach (EPAA) initiative, consisting of two missile defense sites in Poland and Romania and forward-deployed radars was developed  While the US continues touting that these missile defense systems are only in place due to terrorist and rogue countries such as North Korea, it does not fool Putin.  In this interview, Putin cracks up laughing when the interviewer asks him to respond to NATO’s statement that the anti-missile systems are not aimed towards isolating Russia.

Starting in March, 2014, Russian engagement in the Ukraine crisis caused the US to implement a series of executive order sanctions against Russia.  The first few were laughable and were merely viewed as “token gestures”.  However, the more recent sanctions against Russia are striking some nerves.  On July 16th, 2014 – US brings on the most powerful economic sanctions towards Russia, targeting their financial, energy and defense industries.

And would Russia dare retaliate with military force against these sanctions?  No…however, they are retaliating more strategically – by creating alliances worldwide to de-dollarize the world.

July 16th, 2014.  Russia Re-establishes cold war spy base in Cuba, furthering tensions with the US.

These are but a few of many rising tensions between the US and Russia.  Back in the day, cooler heads such as President Kennedy and Regan were able to reel in the clashes between our countries.  Do you really believe Obama will do the same?