The US has been on a relentless propaganda campaign to paint Russia and Putin as immoral, inhuman, and aggressive.  This can be seen during US coverage of the Olympics in Russia, the Syria crisis, and now the Ukraine crisis.  This most recent shooting down of a Malaysia Airliner is now the most shocking advancement of a potential false flag.

What I wrote in my article below is instantaneously coming true.  However, I have some more insight.  Russia will not be blamed in a manner of “Russia launched the missile and killed those civilians.  Rather, there will be some false investigations that links Russian made anti-aircraft missiles to the downed plane, which were given from Russia to the Ukraine rebels.  This is almost identical to the Syria situation in which Russia was blamed for providing the Assad regime with weapons that slaughtered millions of Syrians.  Expect this scenario to play out.

Refer to my previous article – Cold War Redux – 2014.  Since 2002, there have been several chess pieces moved around by the US to gain a tactical advantage on their biggest foe – Russia.  Whether it is placement of anti-ballistic missile bases around Europe, economic sanction, or re-establishment of cold war soviet bases in Cuba, the trend is clear…we are in a new cold war and it is heating up rapidly

The US media went on a huge propaganda campaign against Russia during the Olympics. 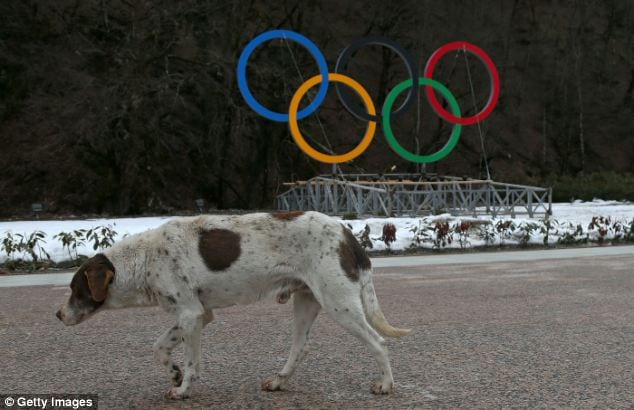 Russia has maintained military sales to Syria throughout the two-and-a-half-year conflict in which over 100,000 people have been killed, and helped block three United Nations draft resolutions criticising Mr Assad’s crackdown on the mainly peaceful protests against him in 2011. 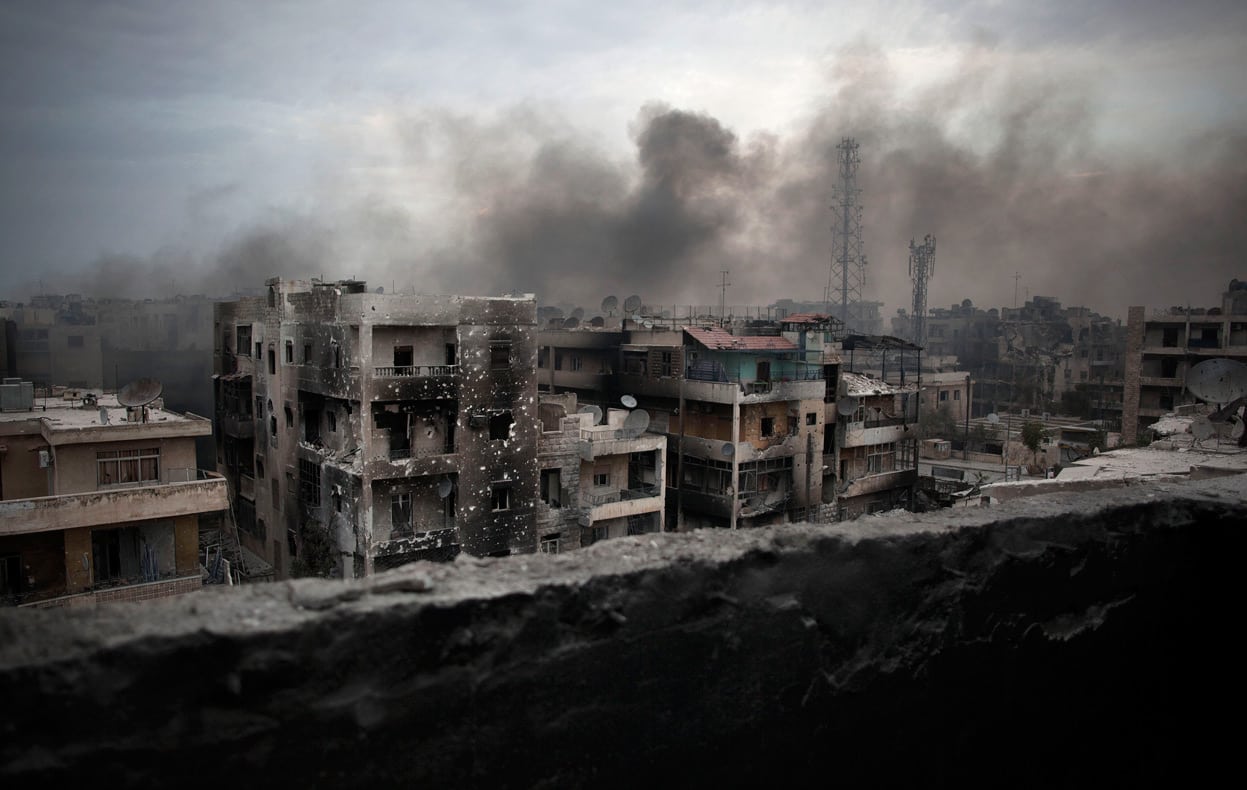 As I discussed in my cold war redux article, Russia is protecting its borders from anti-ballistic missiles and European/West advances in Ukraine.  As such, they strategically acquired Crimea through popular vote.   However, Russia was further painted as “aggressors” which requires emergency NATO action.

The propaganda continues as the US mainstream news continually shows articles of Russian military buildup on the Ukraine border.

The Ukraine riots were somewhat in control until snipers opened fire.  Original reports were that Russian backed rebels fired on the Ukraine Government, but it turned out that the snipers fired on both sides, further fueling the conflict.  Many think this was the first false flag of creating havoc in Ukraine.

Now today, July 17th, 2014, we have a Malaysian Airliner shot down by military gun fire over Ukraine.  First of all, what is it with all these Malaysian airliners getting shot down or disappearing?!  Anyways, one of the first reports from the Ukraine President was”

“According to the General Staff of Ukrainian Armed Forces, the airplane was shot down by the Russian Buk missile system as the liner was flying at an altitude of 10,000 meters [33,000 feet],” 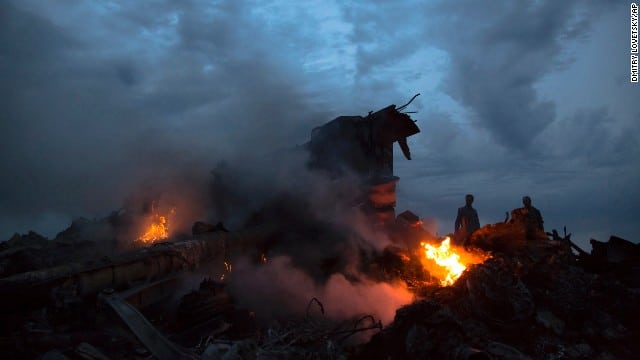 If this is a potential false flag, we will see Russia come out publicly and deny the charges.  They will attempt to have a thorough investigation, but any attempts will most likely be futile.  A continued agenda of making Russia the bad guys will ensue from the Ukrainian puppets and their US ally.  The next coming weeks shall be very interesting as this could light a huge fire in the region.