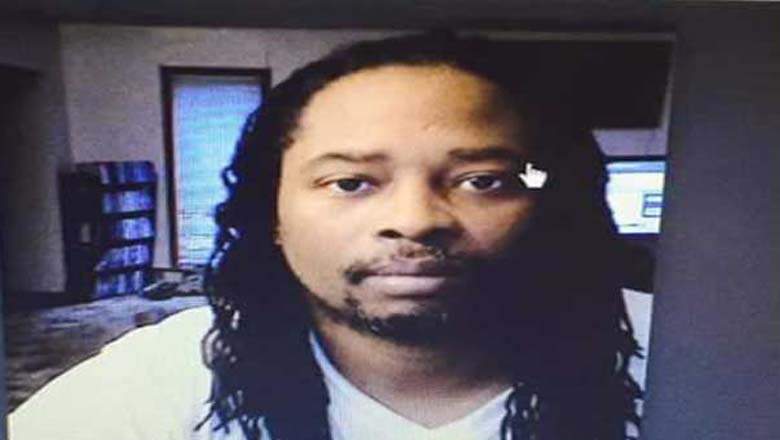 Tomorrow at noon, the body cam video of The University of Cincinnati Police Officer shooting of Samuel Dubose will be released.  UC has cancelled all classes and it is suspected that Kasich will bring in state troopers for riot control.  Specifically, the Cincinnati Police Chief and Governor Kasich are worried about fallout after the video is released as “it’s not a good situation.”

Up to this time, the protests have been peaceful.  Further, it is looking as though there will be an indictment of the UC police officer.  However, as we’ve seen in prior police shootings, there is a segment of society that may still use this as an opportunity for violence, regardless of the justice served.

My caution to you all is that you stay away from UC and the greater downtown Cincinnati area tomorrow and especially this upcoming weekend if at all possible.  Protests may remain peaceful, however there is opportunity that they will not.

Do not put yourself in this area as it is a high risk time period!!

Samuel Dubose was a man who was pulled over for not having a front license plate in accordance with Ohio Law.  University of Cincinnati Police Officer Tensing stopped Dubose and a “struggle” ensued according to his debriefing.  Officer Tensing said that Dubose tried to use his vehicle as a deadly weapon and dragged him as he tried to drive away.  Officer tensing then shot Dubose with one round to the head, instantly killing him.

For more updates on this situation, refer to the following news article: