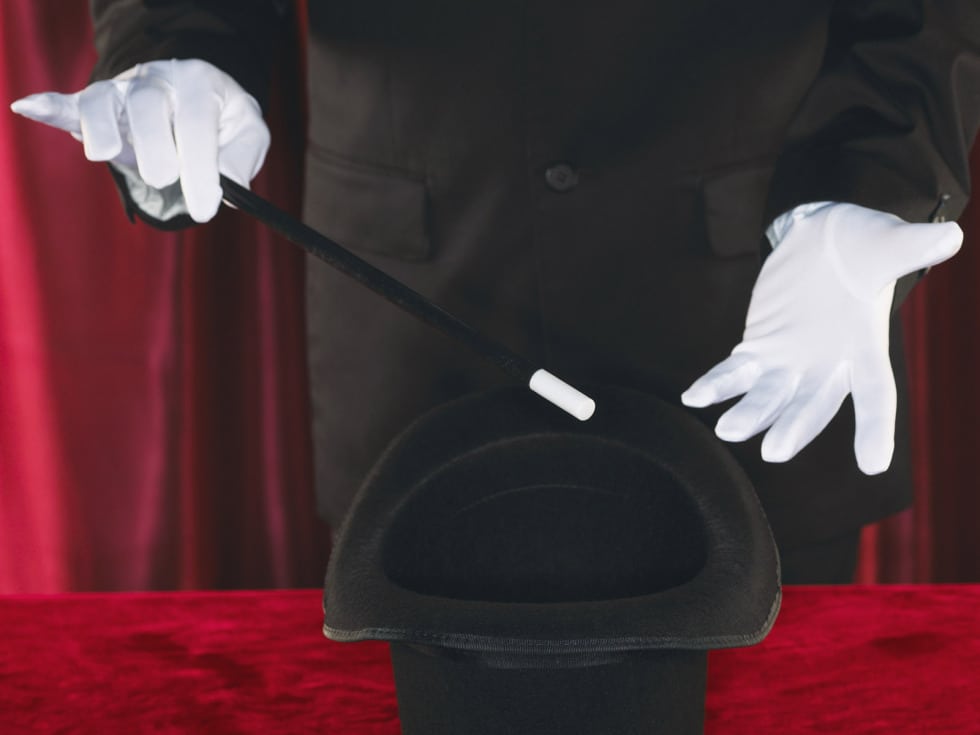 Let’s take a walk on the wild side…

As I mentioned in my interview with Dr. Bones, author of The Survival Medicine Handbook, October has been information overload with regards to the US Ebola crisis. Let’s take a look at every which way this conversation progressed because I love a good conspiracy story:

1a.  Ebola is not real.  It is a fear campaign by the US government to coerce the public into taking the Ebola Vaccine

My readers know that I’m not a fan of vaccines.  Also, with my experience in pharmaceutical R&D and manufacturing, I can tell you that when companies abide by the regular drug approval process timelines, there’s still an abundance of mistakes made.  I’m positive that when you rush the process 10X faster (as they have done with the H1N1 vaccine and what they want to do with the Ebola vaccine), you are just asking for major trouble.

Even though I may be biased, I have a hard time digesting that Ebola is not real.  However, here’s some of the major arguments supporting this position:

– VIDEO: Truth Stream Media – If it’s so real, why the massive “Ebola is Real” campaign

– VIDEO: Red Pill Revolution – Ebola / Nina Pham Hoax. Nina Pham, a nurse that got Ebola from Dallas, is miraculously cured in a short period of time, looks like a million bucks, and is instantaneously cleared to meet with the President for a photo op.

– ARTICLE: Nurse Kaci Hickox was quarantined by New Jersey.  Federal pressure from Obama tried to force New Jersey to lift the quarantine.  What’s so special about this woman to get Federal Intervention?  She worked for the CDC but made no mention of it.  Her affiliation with the CDC was also scrubbed from all main stream media news sources…interesting.

There are definitely some interesting points made about this angle.  I am indeed scratching my head with the Nina Pham and Kaci Hickox situations.  Does that mean the Ebola outbreak as a whole is not real?  I don’t think so.  If anything, let me try to make some rationale sense of this argument via point 1b:

1b.  Ebola is real and is raging in West Africa.  However, the threat in the US at this time is truly minimal.  The government wants to use this crisis to their advantage somehow.

“You never let a serious crisis go to waste. And what I mean by that it’s an opportunity to do things you think you could not do before.” Rahm Emanuel – Mayor of Chicago

Ebola is definitely real.  It’s been around for over 40 years, has been studied in several laboratories, and is even patented by our government.  In its 40 year reign, there are many that have succumbed to the virus.  Perhaps our government is staging people like Nina Pham and Kaci Hickox for political gain?  Could it be to coerce the public into a hurtful vaccine?  Could it be just a ploy to support the vaccine and get money for the Big Pharma Ebola vaccine creators?  Who knows, but you have to admit these events are a little odd.  The only flaw with this rationale is that the government originally was downplaying the risk of Ebola.  If they really wanted the public to panic and turn the crisis to their favor, why wouldn’t they lead with that foot?

2. Ebola IS real, and it was started as a bio-terror attack by the US on West Africa.  That, or there was an accidental contamination/release of the virus.

– Was Ebola accidentally released from a bio-weapons lab in West Africa?

– Liberian Scientist claims that this round of Ebola outbreak is a bioterrorism attack on West Africa by the United States.

I think either of these is a possibility.  For one, there is A LOT of documented evidence that poor slums and 3rd world nations are used as laboratories for big pharma and government.  Haven’t heard about that?  Check out this news report by NBC to show that in India, the poor are recruited for clinical trials.  If they fall ill or are hurt by the test drug, no one cares about them and a lawsuit never gets generated.

3. Ebola IS real, but is downplayed by the US administration.  The threat is credible.

If you haven’t read by article CDC Lies – Non Airborne Viruses Like Ebola Wreak HAVOC, you’ll find proof that this situation is downplayed by the government.  Further, there are doctors coming out as whistle blowers stating that they are being court ordered not to release information on new Ebola cases.

In any case, I think it boils down to two important things for the preparedness community:

1.  Pandemics and epidemics do occur and it is something to prepare for.  If not Ebola, there will be another virus to take its place.  You need to have a practical hygiene and protection plan.

2.  We need to have a healthy distrust of government.  Much of what they tell us is BS.  Keep your ears to the ground and eyes on the truth to see if any hidden agendas are in the making.

Which situation do you think is real?