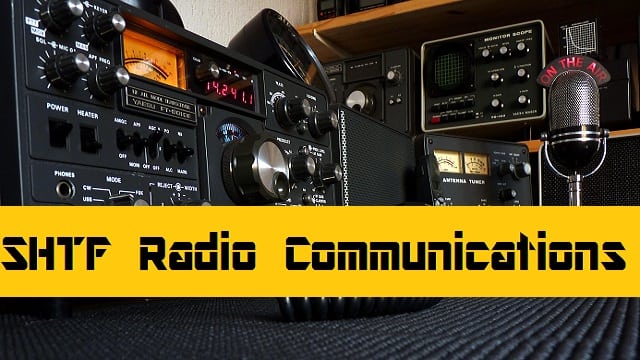 When I started preparing several years ago, I was focused on the obvious…have guns, ammo, food, water, shelter and the training to make the most of it.  I was this way for at least a year and a half before I started focusing on communications as a preparedness category.  As I started to demystify the realm of off grid communications, I could not believe why I had not gotten into this field sooner as it was so critically important.

Unfortunately, many preppers have followed this same path; that is, they think HAM radio and other COMMS equipment is too techy and expensive to pursue.  While there is a cost involved, let me help demystify communications, as well as show you the communication gear I have purchased. 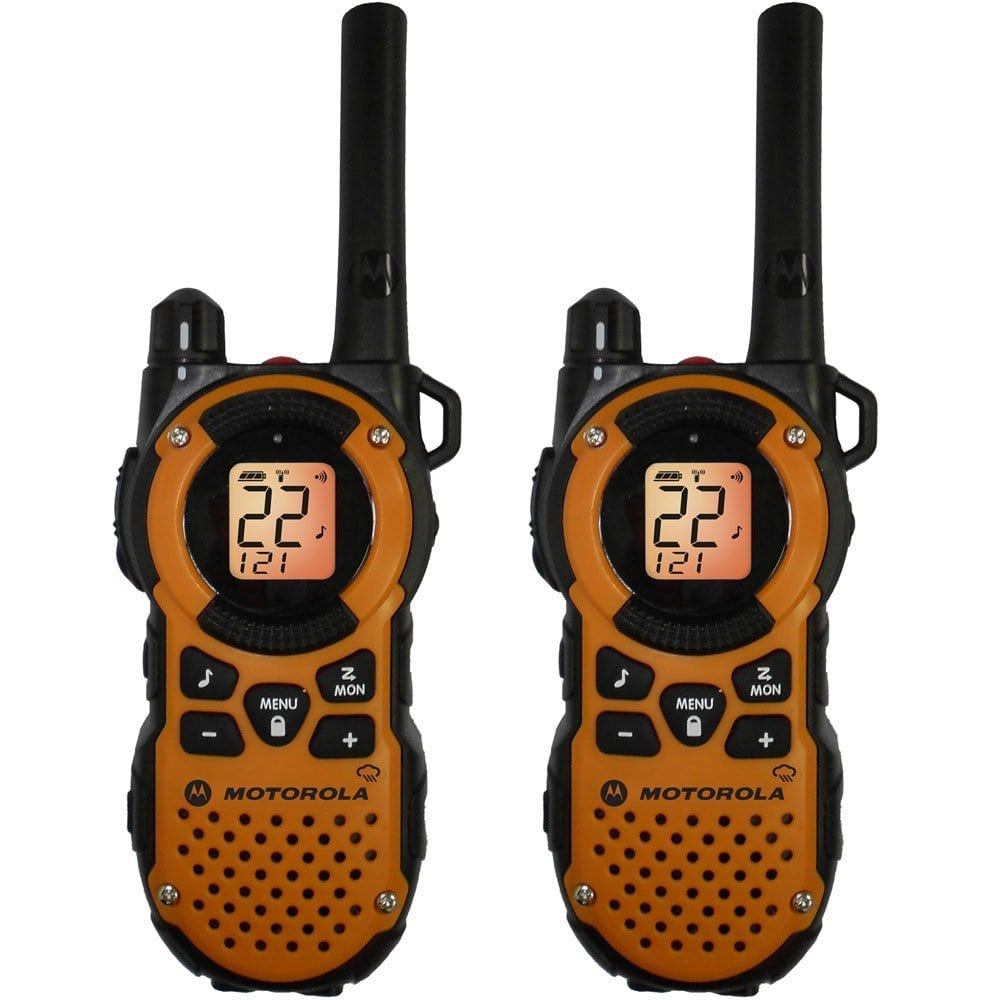 Two way radios are the most common and inexpensive off the shelf product for communications.  I have a pair of the waterproof Motorola MT350Rs in the picture, and the only reason I bought them was because I know members of my family were not going to pursue a HAM radio license.  While these do not support long range communication, I do bring these with us when we are out and about in case we go to separate stores in the mall (or something of that nature).  If an emergency were to happen and the cell phone towers are overloaded, I still have a means to talk to my family and set a rendezvous point.  Here are the PROs & CONs: 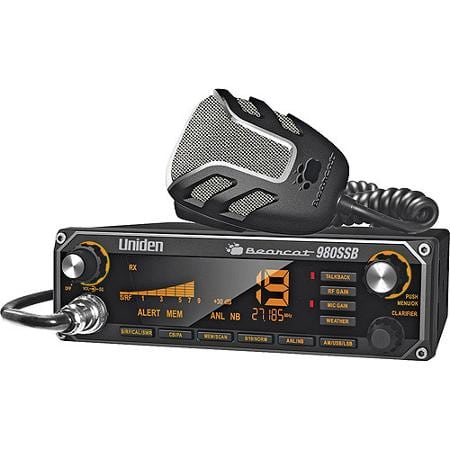 CB radio is most notably used with truckers on the highway.  I have one myself, but I believe its use in preparedness situations is limited. 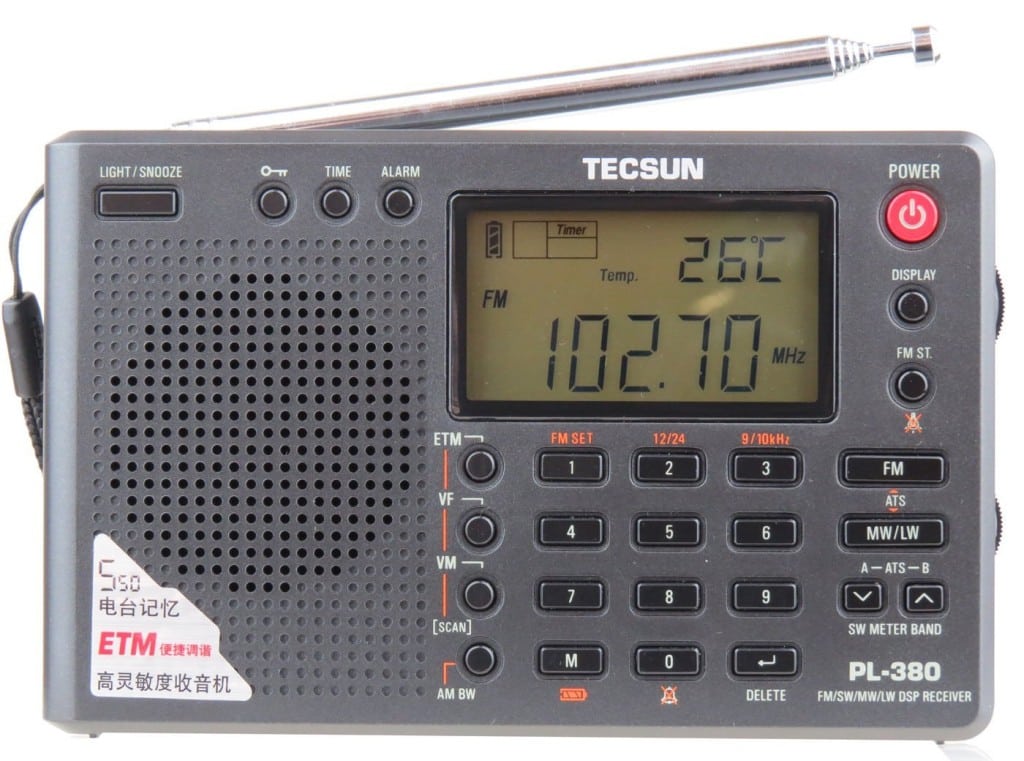 A shortwave radio is a specially designed receiver that receives shortwave radio stations from countries far away from where you live and are on frequencies from about 3Mhz to 30Mhz.  Some are located within the U.S., but most are located in many other countries around the world.  If you live in the U.S., you can easily listen to stations broadcasting from foreign countries like, Radio Australia, Radio Cuba, Swiss Radio International, Deutsche Welle (Germany), Radio Netherlands, Voice of Free China, Radio China International, Radio Japan and many other countries if you have a good shortwave receiver!  This is an excellent resource to read up on what short wave radio is.

Radio scanners are incredible for the prepper who wants to listen to anything from police, fire/EMS, public works, HAM radio, aviation bands, or anything else for that matter!  I just got my first scanner a couple of weeks ago and it was by far one of the best communication devices I’ve purchased.  With Radio Shack going out of business, I got the Radioshack Pro-651 over 50% off.  They are currently on amazon for $265 vs. the original price of $400. 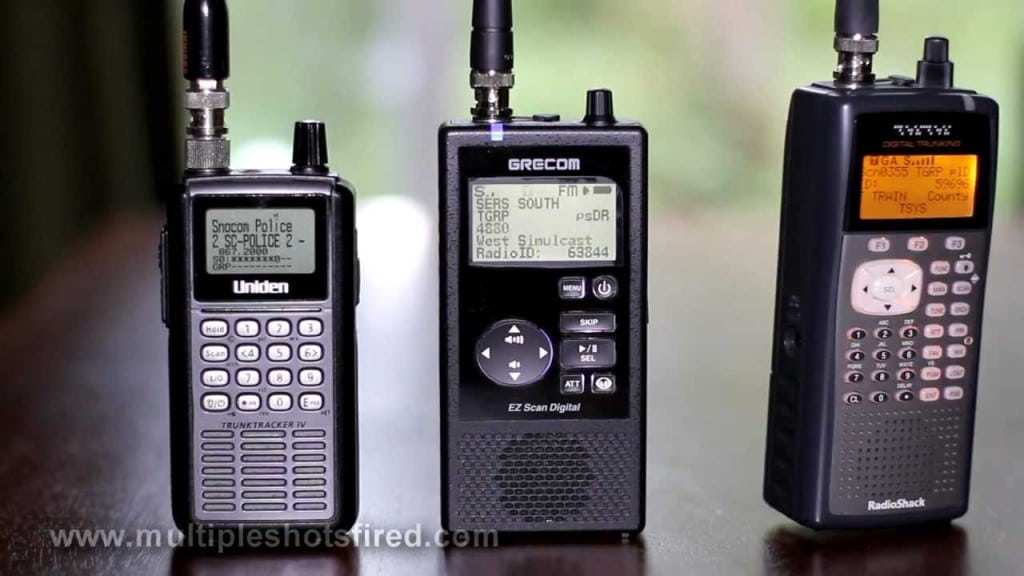 The cheap and reliable Baofeng UV-5R models, at only around $35 per unit are perfect for local communications!  They are arguably as cheap as those two-way radios found in retail markets.  However, these radios have SIGNIFICANT advantages to the 2-ways.  Bookmark THIS ARTICLE that I wrote on how to easily get the necessary equipment and HAM radio license. 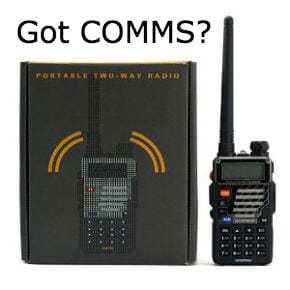 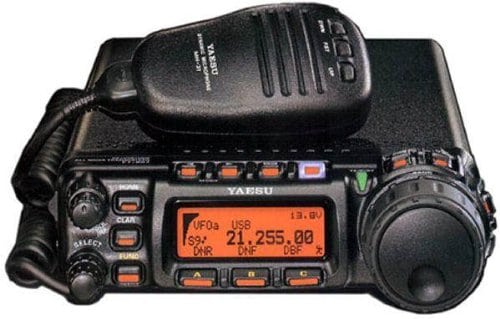 When you start getting out of handhelds for amateur radio, you start to get into a massive world of radios, antennas, towers, computer software, data packets, morse code, gadgets, and do-dads.  This  is why amateur radio is a hobby unto itself as it can get really deep, technical and expensive.  While preppers may not get into the techy/geeky-ness of this level of amateur radio, these units provide a very important function – you can talk anywhere from local, to regional (100-200 miles), to across the country and even across the world with no middle-man infrastructure!

While the local and regional communications are probably your most important COMMs, there are preparedness networks across the country that operate weekly to disseminate information to preppers.  They are AMRRON (American Redoubt Radio Operators Network and TAPRN (The American Preparedness Radio Network).  Having a radio like the Yaesu-857D and appropriate antenna allows you to access these preparedness networks.  I and several other preppers own the Yaesu-857D as it’s a very common choice among preppers.  It can be used as a base station at your home, a mobile device in your car, or a portable setup in your bug out bag.  Technology has come a long way and they have packed a lot into this unit.

If you have not done anything with communication up to this point, my recommendation would be that you analyze your current situation.  Ask yourself questions like:

Based on my observations, many preppers started off in communications using walky-talky’s, cheap handheld baofeng radios for amateur radio, and scanners.  If you only intend on listening, get yourself a scanner and short wave radio.  If you think you might be transmitting, start off with the $35 Baofeng UV-5R+ and get your technician license.  From there, you can build on your HAM radio experience and determine whether or not you want to progress to higher level equipment.

Hope this article helps!  If it did, I appreciate votes for On Point Preparedness at TopPrepperWebsites.com