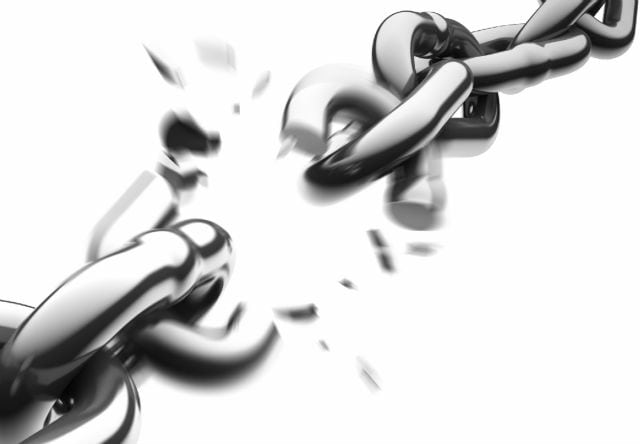 Are You a Patriot or Coward? Freedom is NOT an Easy Choice

If I asked you the simple question to choose between Freedom or Slavery, I would get a near 100% response for Freedom.  Indeed, Freedom can be a beautiful thing.  However, when paired against a tyrannical government, Freedom may not be so appetizing.  Instead of my initial question of Freedom vs. Slavery, let me rephrase it…

Would you choose to go against your corrupt government and accept the inherent struggles of obtaining Freedom?  Would you willingly give up access to the food supply, water, housing, medical, social services and other necessities that are in some fashion controlled or regulated by the government to fight for your freedom?  For if you rebel against the government machine, you will be ejected from the system.

Or would you rather choose a life of simple “existence”?  An existence where you conform within the lines of your masters and remain in a semi-comfortable state.  Keep your head down, appreciate what is handed down to you and hope that you fair better than your peers.

Perhaps we require a better visual in order to make that decision.  In the Movie the Matrix, do you recall Neo’s first experiences outside of the Matrix?  They are hungry and eating slop, they are cold, and they are always on the run against a force that has much more firepower than them.  Would you willingly choose this?  Or would you still like to accept the facade that is The Matrix?

First, let us be clear that Freedom is paramount and beautiful!  At least so long as your government is in cooperation with The People’s true interest.   Our own history gives testament to it.  Long before the British enacted the Currency Act of 1764,  in a time when the colonists were free to control the creation and issuance of their own money, prosperity reigned through the land.

Benjamin Franklin said so himself in 1763 when he testified before British Parliament about why the colonists were so successful:

“There was abundance in the Colonies, and peace was reigning on every border. It was difficult, and even impossible, to find a happier and more prosperous nation on all the surface of the globe. Comfort was prevailing in every home. The people, in general, kept the highest moral standards, and education was widely spread.”

“We have no poor houses in the Colonies; and if we had some, there would be nobody to put in them, since there is, in the Colonies, not a single unemployed person, neither beggars nor tramps.”

The British Currency Act of 1764 said it was illegal for the US to generate their own currency.  When it was enacted, the colonists had to use the British pound, or gold and silver.  As the British restricted their currency, and supply of gold an silver was in short supply, the colony went into a deep depression which eventually lead to the revolutionary war.

A Patriot or a Coward

If I scan my social media accounts and made a collage of all the political memes that are posted, one would assume that there is an overwhelming force of Patriots that would rival George Washington’s Army.  However, none of these individuals nor I have truly faced the negative consequences of revolution.  If the United States ever came to the point of a second civil war, how many so-called Patriots would cower in fear? 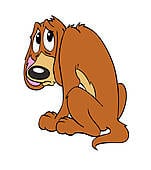 Does that statement infuriate you because you say that you are a true patriot and  would never back down?  Perhaps, and for that I applaud you.  However, let’s tease out what might accompany that Patriotism…

– You are an enemy of the state and are only surviving (not thriving).

– If you are a police officer or government worker, would you abandon your job and salary to fight for the greater good?

– If you are in the military, would you disregard orders that are against innocent Americans and face imprisonment?

– While your family may be at risk within the controlled State, they are certainly 100% at risk when you rebel against the state.

– While your personal possessions may be taken at any time in the controlled state, you will certainly lose them in a rebellion.

– As I mentioned previously, access to public utilities, medical attention, food, weaponry and other life supporting measures will be hard to come by.

That list can go on and on, but I assume you get the point…

You will never know until it happens…

Even though our military trains our service members to have a resilient mind and not succumb to the mental challenges of war, many freeze and fail on the battlefield.  When answering my question as to whether you will remain a patriot or cower, I don’t think you can assume one answer or the other.

You will testify to your true character only when the decision confronts your face.

“Scout” Survival Kit – The EDC of the Outdoors
Economic Collapse & A Debt-Free Home: Are You Still Safe?