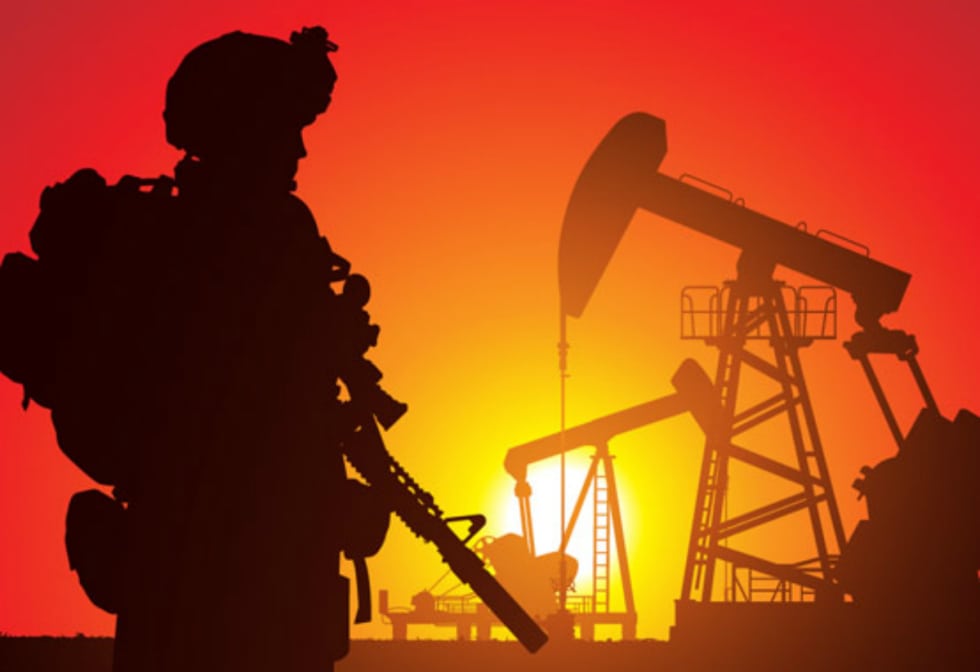 In an interview with Amy Goodman on March 2, 2007, U.S. General Wesley Clark (Ret.), explains that the US planned to take out 7 countries in 5 years: Iraq, Syria, Lebanon, Libya, Somalia, Sudan, and Iran.  Although we are slightly past the 5 years, I think they are holding pretty true to their plan.

What does this all mean…?

War is coming on a global scale.  What makes it worse, as indicated in the video above and below – this has been planned for quite some time.