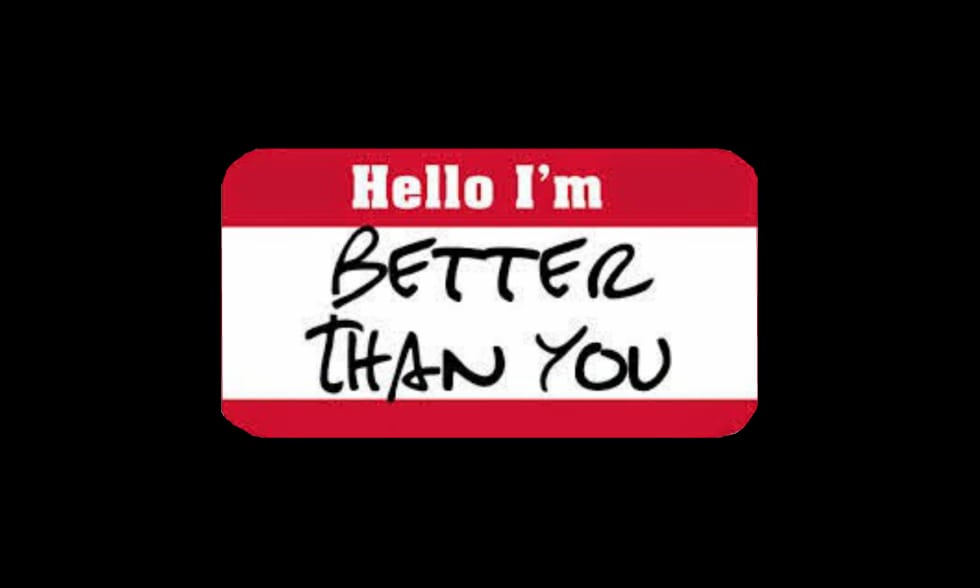 A simple Google search of the term “Sheeple” will yield results comprising of nearly 100% satire-oriented content.  The people most likely generating and searching for that content are an “elite” group of people that have taken the “red pill” and are broken free of their chains.  Whether you call this group preppers, survivalists, truth-seekers, or other, the fact of the matter is that this group looks in disbelief at the sheeple going amongst their daily lives…completely unaware of the crisis that looms. 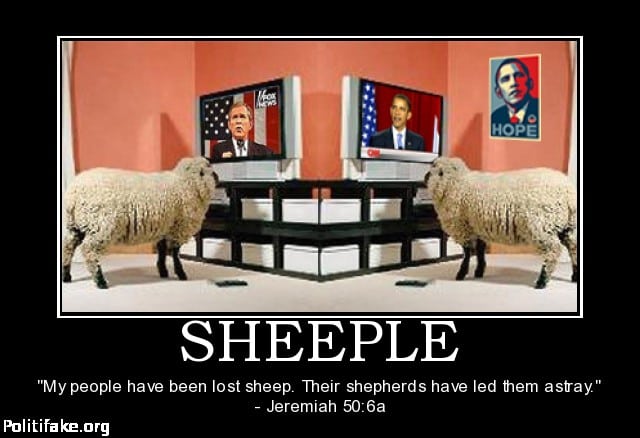 Our ultimate goal should be playing the role of shepherds – waking up as many people as possible to the reality that exists beneath the propaganda machine.  For it is only through sheer numbers of people that this system can ever be changed for the good of The People.   However, there are some of us that tend to develop arrogance towards sheeple.  It may be because they have had several unsuccessful attempts at convincing others, or fear of rejection upon telling them “the truth”.  Regardless of the reason, the attitude changes from being a helpful shepherd to disdain of sheeple.

Don’t write off the Sheep just yet…

For those who disdain sheeple, or think that they are better than them because they are “aware”, I would tread lightly.  While it IS very frustrating when sheeple refuse to listen to the facts, there’s a couple hard facts we need understand about them and ourselves:

1. Being “aware” and lazy makes you no more prepared than sheeple: Many preppers are keyboard warriors who have been trained by Les Stroud and Bear Gryllis from the wilderness of their living room.  In all honesty, are you comfortable with yourself in terms of how often you’ve gotten out and trained with various survival skills (firearms, bushcraft, etc.)  You can sit down at your computer and criticize the sheeple for being negligent, but would you really fair any better if it were to hit the fan tomorrow?

2. Being “aware” and prepared may still make you no more prepared than sheeple:  You may have several years worth of food and train frequently, but while that may increase your chances of survival, there’s going to be sheeple that outdo you.

Doesn’t life already screw you like that?  Think about how hard you work at your job, but then someone else gets the promotion.  Whether it was because they were in the “in-crowd”, had a lucky break, or were deceitful, hard work doesn’t always pay off in this society (unfortunately).  The same thing will inevitably happen in a SHTF scenario.  There are sheeple that are more physically fit than you, smarter than you, or more resourceful than you.   Even though they may have been sheeple all their lives, they may come out on top even though you’ve prepared to the best of your ability.

Moral of the story is the same thing they say at work – “Never burn your bridges”.  Don’t write off people that are sheeple simply because they won’t currently accept the truth.  The odds may not always be them coming to you for help.

For more reading on one particular class of people that may survive better – read my article The Poor Man Prepper.