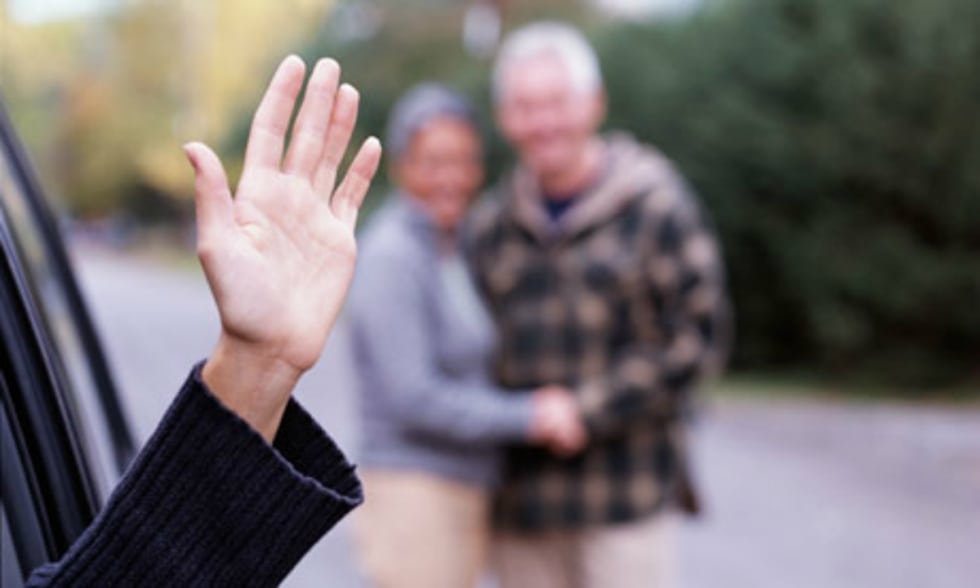 “They (government) don’t have the numbers to control a martial law SHTF situation.”

I’ve heard that phrase more than a couple of times…If this country collapses – whether under the weight of currency manipulation, war, civil unrest or some other means – the government, state and local authorities will not have the numbers to control the situation.  The argument continues that in addition to too large of a population, we are also too geographically diverse.  That argument works well if you only think within the context of uniform law enforcement.  But that changes rather dramatically if you consider this:

During WWII, Adolf Hitler appointed Hermann Göring as Prussia’s Minister of the Interior – Germany’s most important state.  In order to control the populous and stifle political opposition, Göring started the foundation of a police state by:

With regards the the Gestapo, we consider two very important points:

“The Gestapo was never actually a very big organization. At its peak it employed only about 40,000 individuals, including office personnel and the plain-clothes agents. But each Gestapo agent operated at the center of a large web of spies and informants. The problem for the average citizen was that no one ever knew for sure just who those informants were. It could be anyone, your milkman, the old lady across the street, a quiet co-worker, even a schoolboy. As a result, fear ruled the day. Most people realized the necessity of self-censorship and generally kept their mouths shut politically, unless they had something positive to say.”

By some analysts, the informant spy web only constituted a meager 1-2% of the German Population.

Was it always terror tactics that caused the German population to self-censor and report on their neighbors?  Not quite says one author.  Eric A. Johnson, author of Nazi Terror. The Gestapo, Jews, and Ordinary Germans suggested that while terror tactics of arrest, deportation and murder were used, a large majority of the German population perceived Gestapo terror not as a threat, but as an instrument that served the population’s interests.  The Gestapo targeted Jews, religious groups and social deviants.  Therefore, the larger German population did not feel threatened so long as they did not categorize themselves as a sympathizer of any of these groups.

“The Gestapo followed Hitler’s armies into every country during the conquest of Europe. By pitting neighbor against neighbor, Gestapo agents established the same kind of terror mechanism in each occupied country that had worked so well back in Germany.”

Seeing Deja Vu in the “Homeland”?

Remember the three (3) points I made above?  Let’s look at some similarities with the United States:

And if you still are convinced that “We the People” will outnumber and take over the corrupt entity of government:  recognize that this is an uphill battle as it has been throughout history:

COMMS UP! – Prepper Team Tactics
Back at the Bundy Ranch…