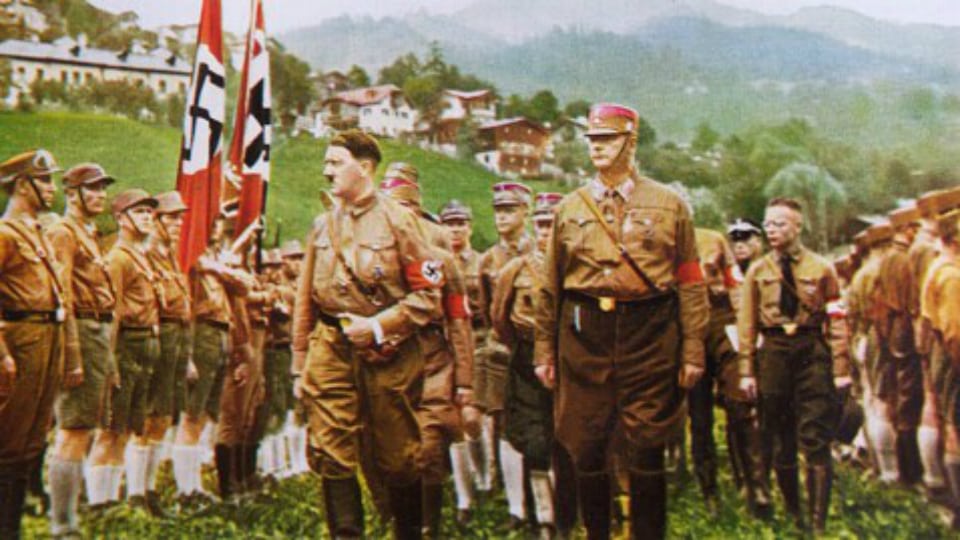 The return of the “Brown Shirts”

You can read one of those articles here at Infowars.  Almost immediately, several sites countered stating that this was conspiracy theory and right-wing propaganda.  As I read through some of these articles, it did prove that some of the supposed pictures of FEMA/DHS adolescent training were reapplied photographs of Boy Scouts learning about police activities.

Personally,  I was slightly interested in the story at the time, but could not tell one way or another the exact truth of the matter.  What I found very interesting is now 1.5 years later, a Fox News article reviewing the horrid conditions of immigrants on the boarder talked about security forces identifying themselves as “brown shirts”.  These “brown shirts” were threatening medical workers with arrest if they talked to the media to release any information about the deteriorating medical conditions at the facilities.  I suggest you read the full article.

The sources say security forces called themselves the “Brown Shirts.”

“It was a very submissive atmosphere,” the counselor said. “Once you stepped onto the grounds, you abide (sic) by their laws – the Brown Shirt laws.”

Now, this information comes from a confidential  informant and is completely anecdotal.  However, the two most odd things about this term’s reappearance is:

One thing is for sure…the overall trend of this country teaches me that anything is possible.