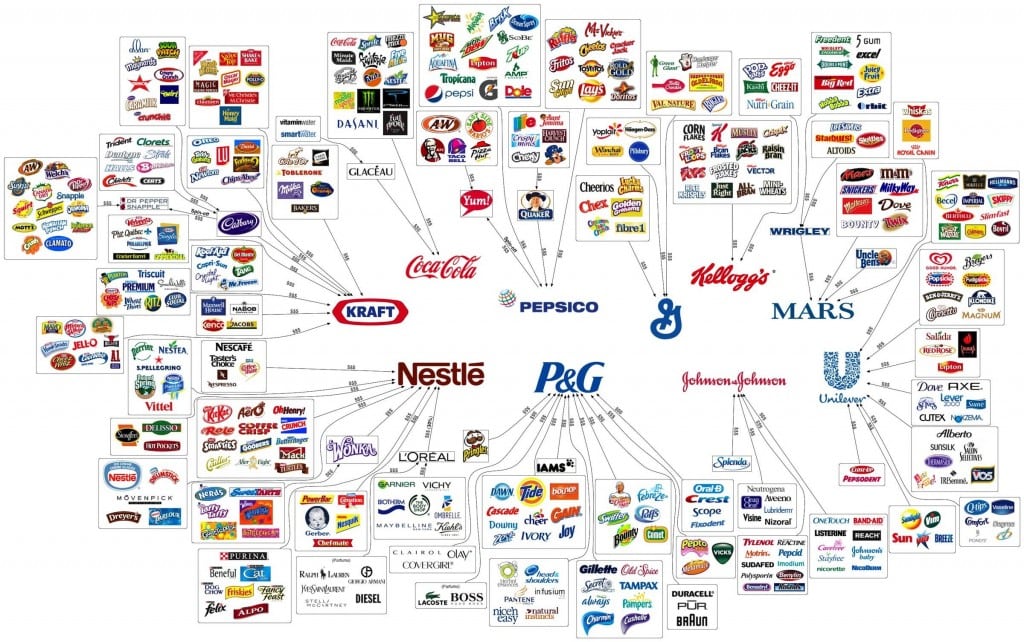 The rise of mergers & acquisitions

“If the American people ever allow private banks to control the issue of their money, first by inflation and then by deflation, the banks and corporations that will grow up around them, will deprive the people of their property until their children will wake up homeless on the continent their fathers conquered.“ – Thomas Jefferson

The quote from Thomas Jefferson is spot on when we look at today’s economy.  It’s a different time, but the same old (and effective) game the bankers are playing.  Take a look at this article – Mergers, acquisitions across the globe highest in 7 years.  I can personally relate to this article as I’ve worked for several large corporate entities.  The last one that I left has gone through 4 acquisitions in the last 3 years…simply being thrown around like chop liver between the highest bidders.  What is happening here?

“Companies have strategic imperatives to do deals, they have the cash to do deals, and they can borrow additional cash at record-low rates,” said Frank Aquila, a mergers and acquisitions lawyer at Sullivan & Cromwell. “It really is a bit of a perfect storm when it comes to deal making.” – Reuters

The quantitative easing (“money printing”) and record low interest rates by the Federal Reserve and other central banks across the globe have pumped up the markets with easy cash.  Those that can get a hold of this easy money are using it liberally to buy up smaller companies at inflated prices.  For example, look at the absolutely ridiculous offer that Facebook  made to WhatsApp for 19 billion!!   The company has only been around for 5 years and had only 32 employees…  The vast amount of money creation has truly turned money into “funny money”.  Further, acquisitions and mergers are eating up competitors.  For example, take a look at the Comcast and Timer Warner merger or the AT&T and Direct TV merger.  Unfortunately, “Main Street” or your every day working American is not seeing their wages increase along with Wall Street.  This is the famous 99% vs. the 1%, Stagflation, crony capitalism…Whatever you want to call it, the conglomerate corporations are taking away our freedoms just as quickly as the current government is.

How is this impacting our freedoms?

As if quantitative easing wasn’t increasing inflation enough due to money creation, monopolies that are coming up around us are making it easier to drive prices higher due to less competition.  People’s wages are similarly kept low due to little competition along with high unemployment numbers (e.g. – you’re grateful to get a job regardless of low pay).  Due to this progression, Americans are finding it harder and harder to live.

Gone are the days of opening up family business…

Gone are the days of being able to save for retirement…

Gone are the days of the American dream…

What will happen next?

These large corporate entities have no allegiance to a nation, but only to profits.  American companies are looking onward and outward of the US for continual profits as America remains flat.  The trend of outsourcing work to foreign nations will continue, driving more work and resources out of the country.  When (and not if) the US dollar collapses, almost all necessary manufacturing production will be outside of the county.  Our dollar will lose incredible value which will cause the cost of these  goods to sky rocket as they are imported in to the country.  The time is now to get invested in the hard assets you need to survive and protect your wealth.