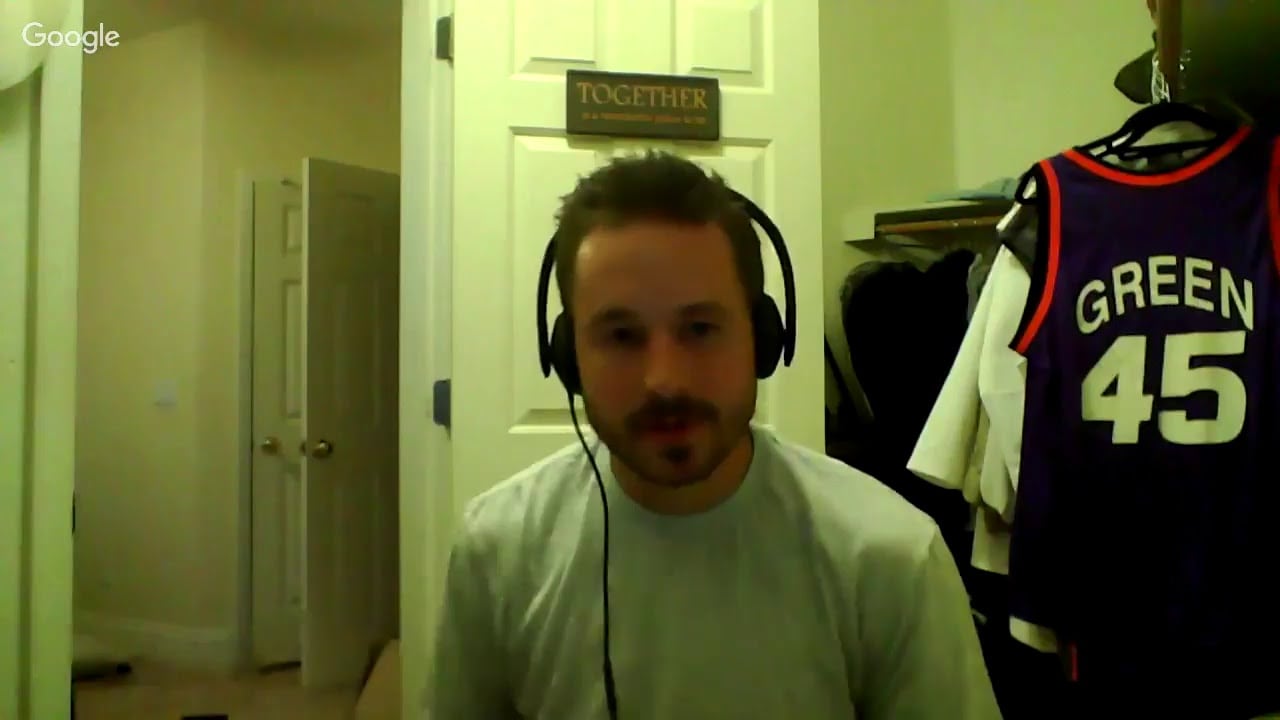 Deceived by the Devil but Saved by Christ

One thing I’ve learned about the devil is that he creeps in slowly into one’s life, slowly advancing his take over.  David has one such testimony where one sin after the other continually brought him down the road of apostasy.  It all seemed innocent enough with just some light drinking, partying and girls.  But somehow, the devil led him down a road which led to depression medication, yoga and hinduism.

How do you stop the devil?

As with every testimony I have ever witnessed, people have to turn away from the devil submit to God in order to be saved.  Unfortunately, as man is very stubborn, this only comes after we are first broken.  In David’s case, this meant that he had to endure loneliness, addiction, panic attacks and more.  It was only until he read a book about God that he came weeping at the feet of Christ, asking for forgiveness.

The most amazing part of David’s testimony is that you’ll see that God does not work “on-demand” as many of us would like him to.  God acts according to his will, and in his perfection, his timing is best.  David’s brother gave him a book about God five years ago.  David never opened up the book and it sat collecting dust for the entire five years while he followed the devil and his deceit.  However, God let that book remain on his shelf without being thrown out.  It remained there until David was sufficiently read to read it.  When he did, his entire life changed.

So join me for this short hour as David pours out his heart with how he was deceived by the devil.  I feel that this testimony resonates most with young men who are getting into college.  Those who are fascinated with the false freedom of college and want to live the “good life”.   Be wise and pay attention to one man’s mistakes so that his testimony brings you true freedom in Christ.