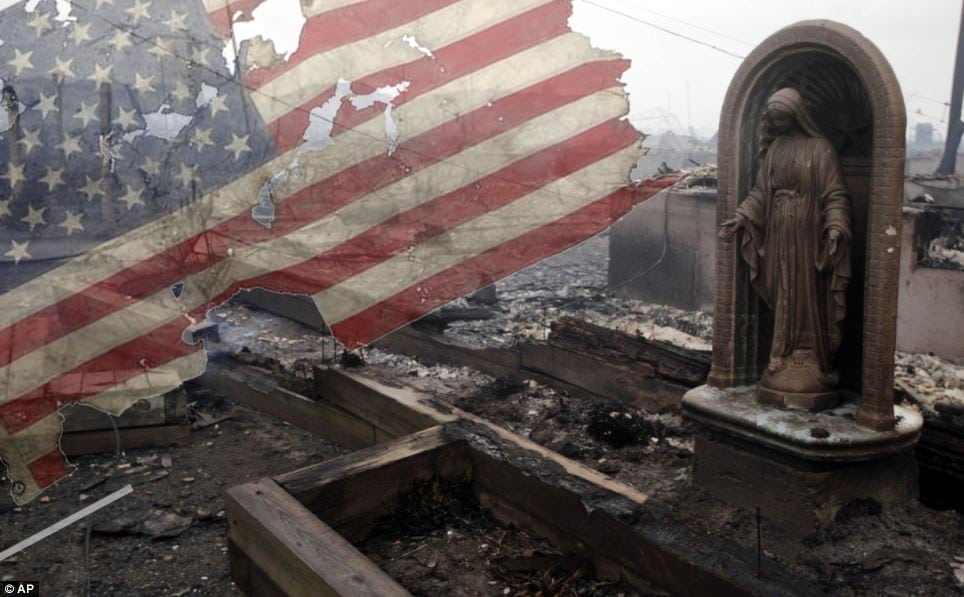 Call me old fashioned at a tender 30 years of age, but as I see the progression of American entertainment over the past decade, I see an industry that promotes not only the typical vices such as sex and alcohol, but death.  When ever in our culture was death  something that was so widely popularized?  We’ve always glamorized the bad boy, street racing, guns, sex, and alcohol to some degree throughout our entertainment.  However, they were always trying to cheat death…but today it’s embraced.

What does this have to do with preparedness?  As any great nation loses it’s moral compass, so follows its people, and it loses itself: 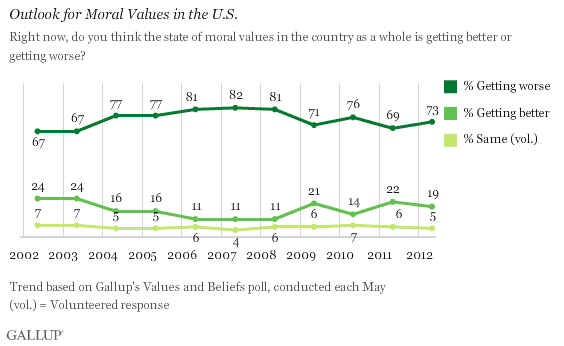 Music – Do you even realize what they are singing about? 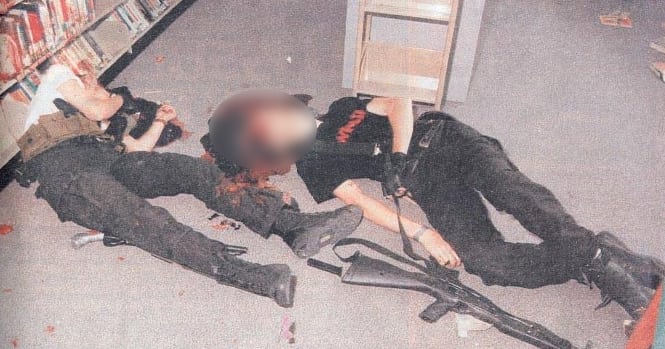 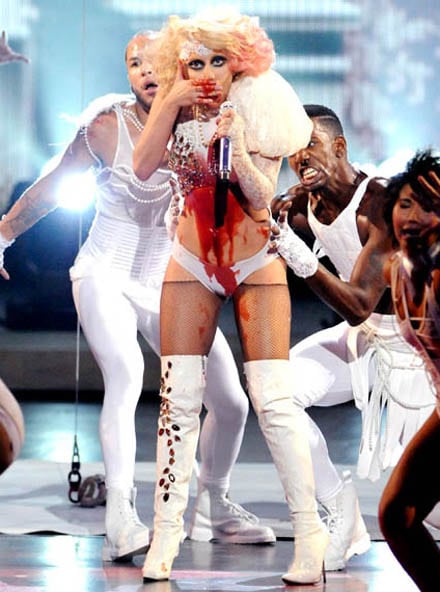 I hardly even need to work to find this stuff on Gaga…. 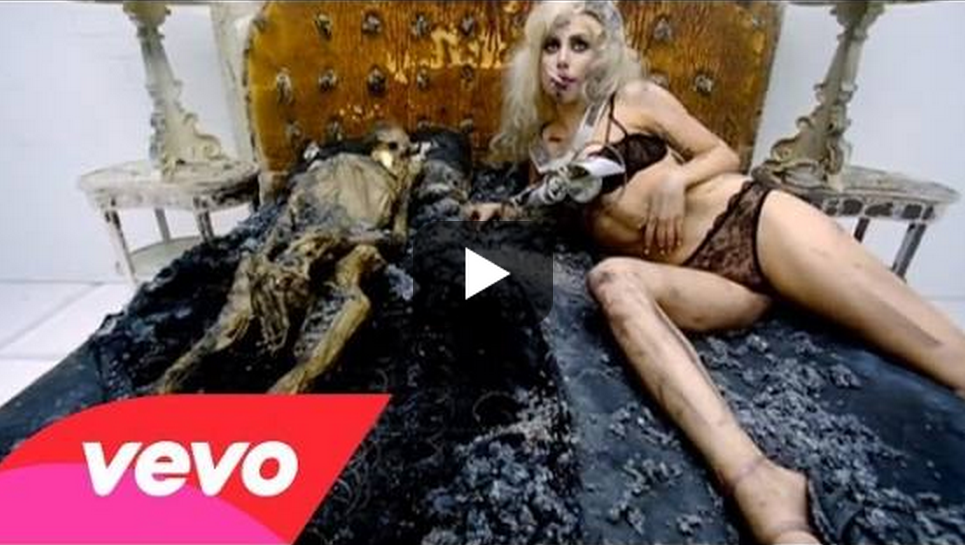 I smell barbecue…no wait, that’s Katy Perry being sacrificed in a ring of fire at the music awards.  Oh BTW, “Are you ready for a perfect storm?”  The Dark horse of the apocalypse represents famine.  I guess that means no barbecue :-/ 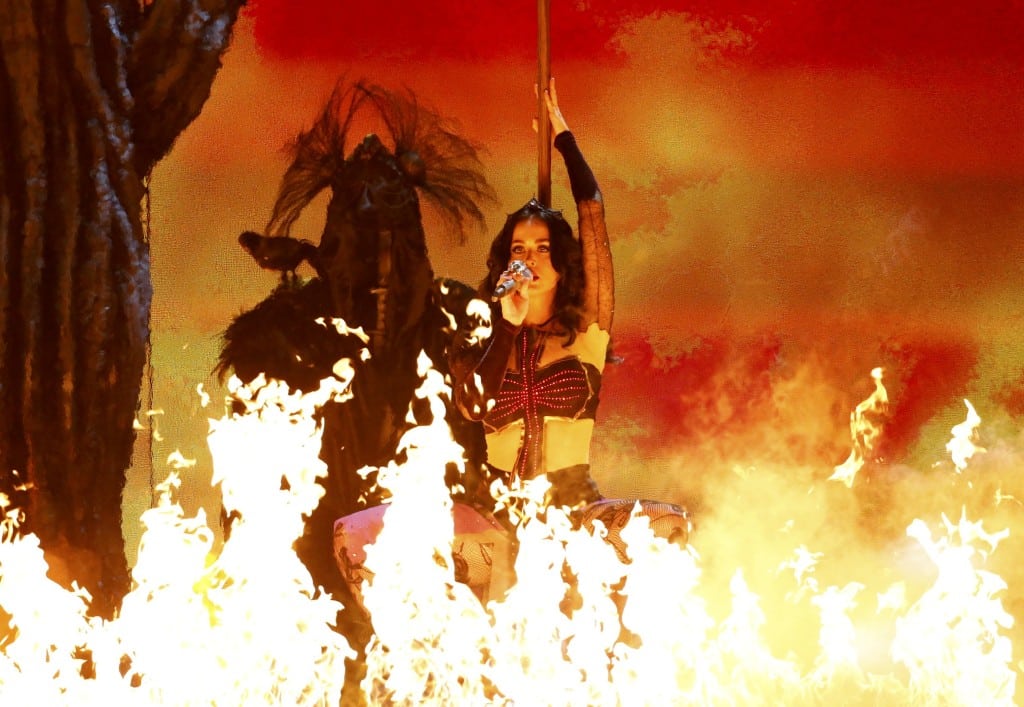 Little Wayne featuring Drake – Love Me – Can be get any more brazen? 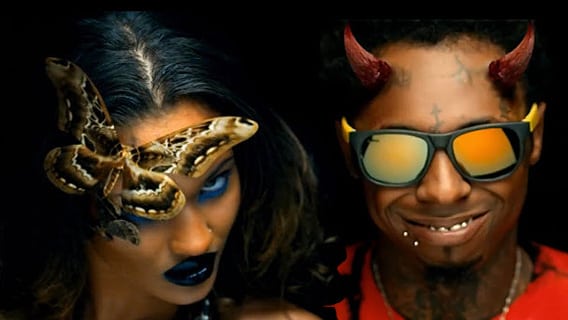 The Food You Eat…

A little conspiratorial, but I have to admit a typical animal claw does not have nice, neat, horizontal lines across the tops…666 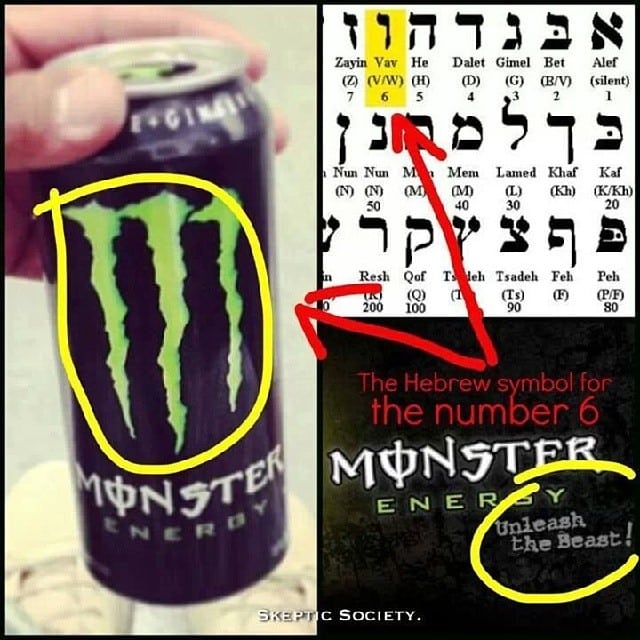 Laying next to your dead spouse is so “Vogue”.  Strike that pose! 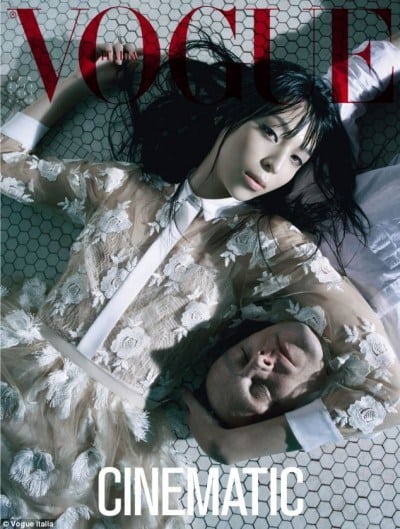 How about some of those recent movie titles and imagery…