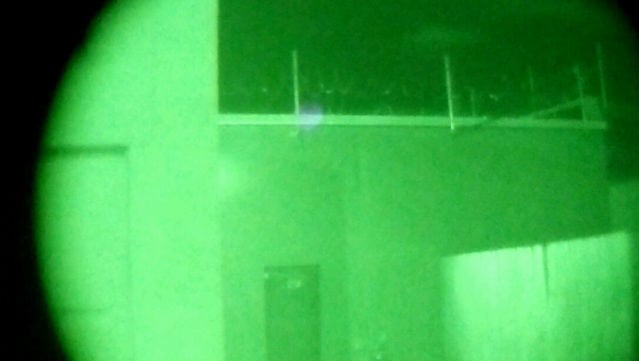 Jade Helm 15, the multi-state, 3 month, “realistic” military training that will commence in July has made nationwide attention as public fears of martial law grow. In addition, the sudden closing of 6+ Walmarts spread throughout the southern states on the false premise of “plumbing issues” has made conspiracy theories spiral, stating that Walmarts will be used as military command centers or FEMA detention camps.  What I find at this Cincinnati abandoned Walmart is shocking!  Or, is it something more innocuous?

Below is a video showing that a Walmart had Constantine wire erected all across the top of the building in Springdale, OH.  When I looked up Google Earth and compared the video to the current Walmarts in the area, it did not match.  However, after doing some research, I found out that this video was taken at a Walmart that was closed 3-4 years ago.

After I identified the correct location, I ran out the door @ 10:30PM to check it out for myself!  Indeed, the video was true, and there was Concertina Wire all over the top of the building.  While I was walking around the building, security  came out and asked me what I was doing.  Telling them full truth, I told them that I was a blogger and was writing a post in relation to Jade Helm.  The security guard had not heard of the military drill, but told me the wire had been erected almost immediately after the Walmart closed 3-4 years ago to prevent thieves from stealing copper on the roof.

After he figured out I was not a thief in the night, we parted ways and I started making some calls to local buddies that are certified electricians.

My friend said that it’s not rare that businesses take precautions to prevent AC, Copper or other thievery once they shut down.  However, what he said was odd is that the Walmart building is over 25 feet tall with a sheer face.  Adding the extra Concertina wire in his opinion was overkill as the Walmart was located in a fairly populated area.  In addition, he mentioned that the cost of erecting a fence and wire like that would cost thousands of dollars – something that would be a similar fee if copper thieves actually got onto the roof.

The other oddity is that this isn’t your run of the mill barbed wire.  This is razor sharp Constantine wire.  Per a manufacturer’s website that supplies Concertina wire:

So, being that Walmart already has a sheer face of 25+ feet to prevent criminals, why the Cadillac version of razor wire?

Also, why are not other abandoned buildings throwing up razor wire?!  Of course, you could argue a company needs to have the money and means to do so. However, with the economy as it is, we have BIG businesses all over the place going under.   As this WND report shows, almost 6,000 stores nationwide have closed shop.    We have JC Penny, Office Max, Radio Shack and tons of other chain retailers that have gone under with NO RAZOR WIRE.  There is even an entire mall (Forest Park Mall) that has gone under yet still….no razor wire.

So, is this something as simple as preventing thieves?  Of is this really a part of Jade Helm?  Could the roof be used as a 2nd tier staging center for tents?  We will probably never know, but with the overwhelming trends of militarized police, government intrusion into our civil liberties, and global war looming, these kinds of sights put us on edge.

Here are some pictures I took at night.  I will be posting the full Youtube video later in the day. 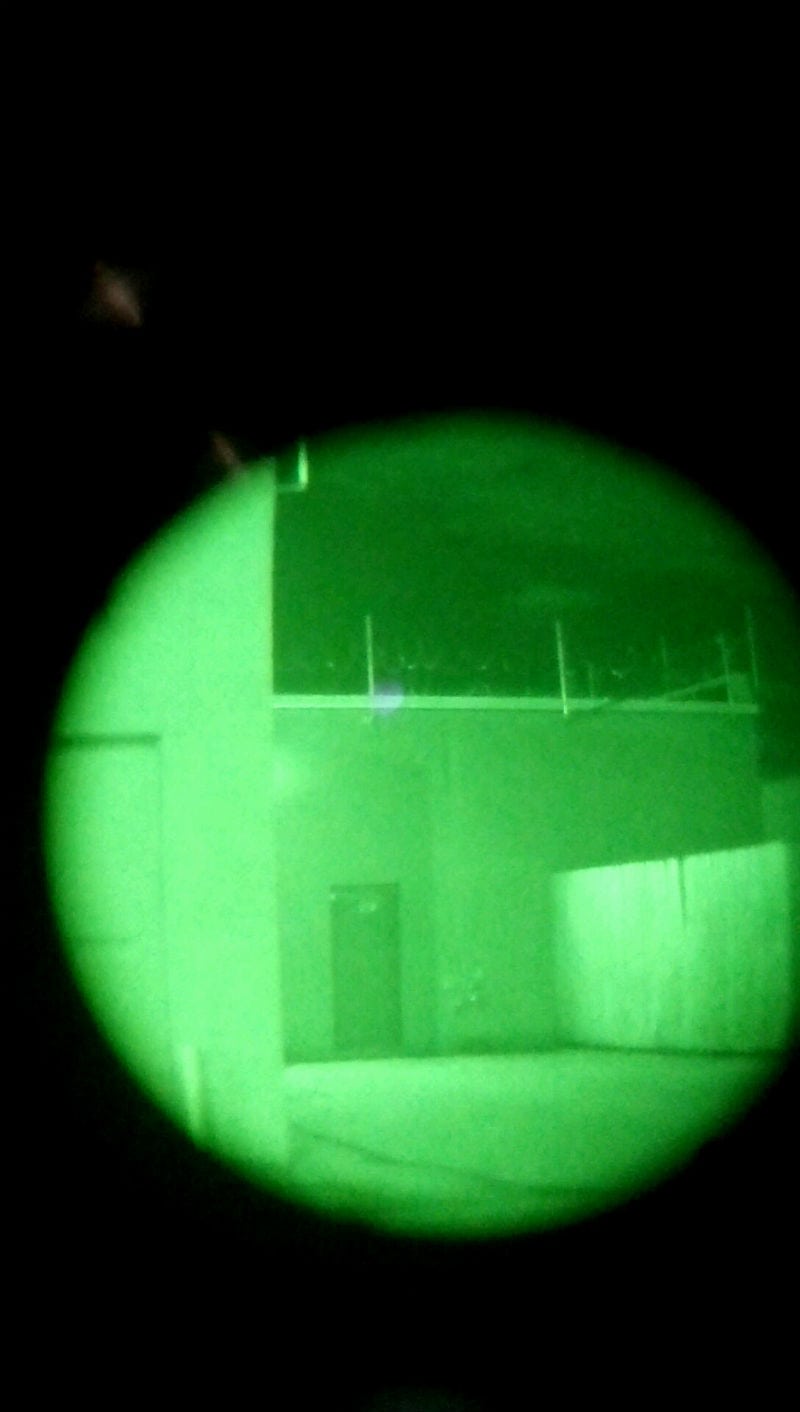 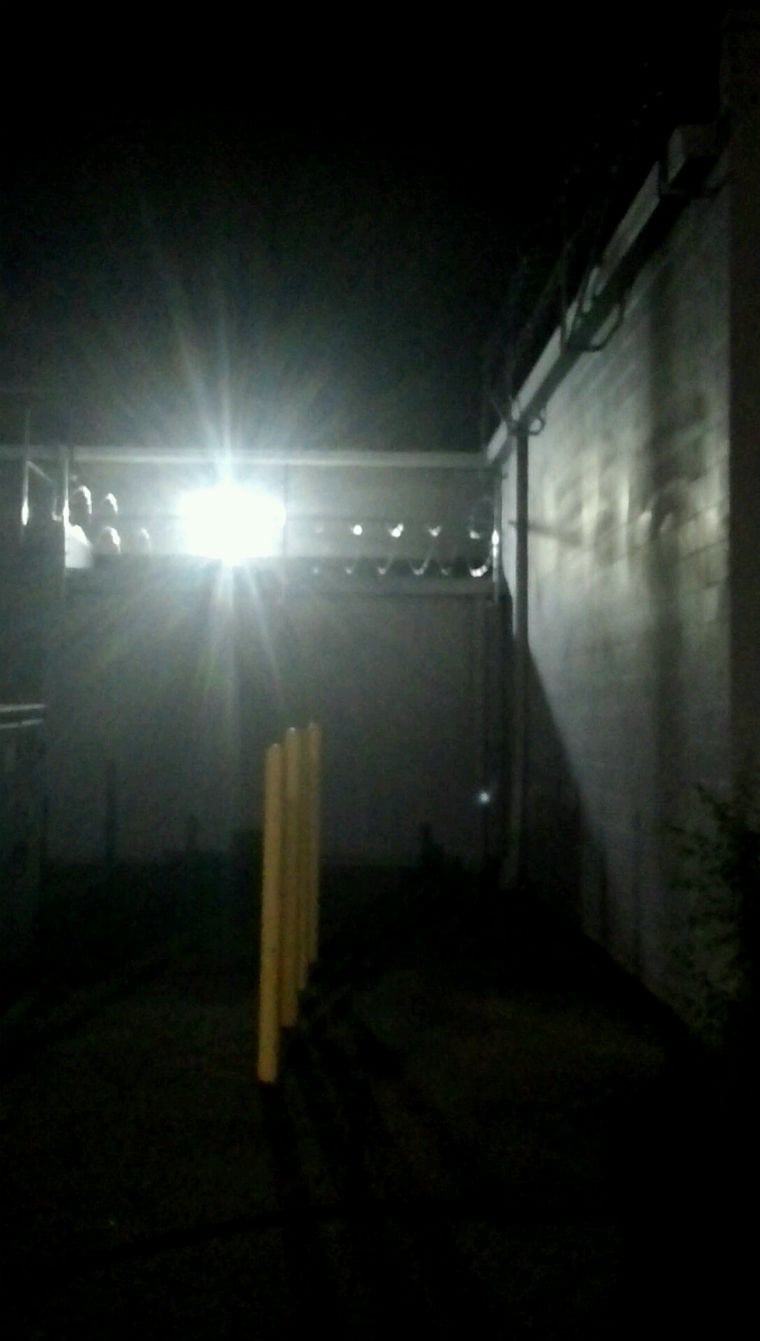 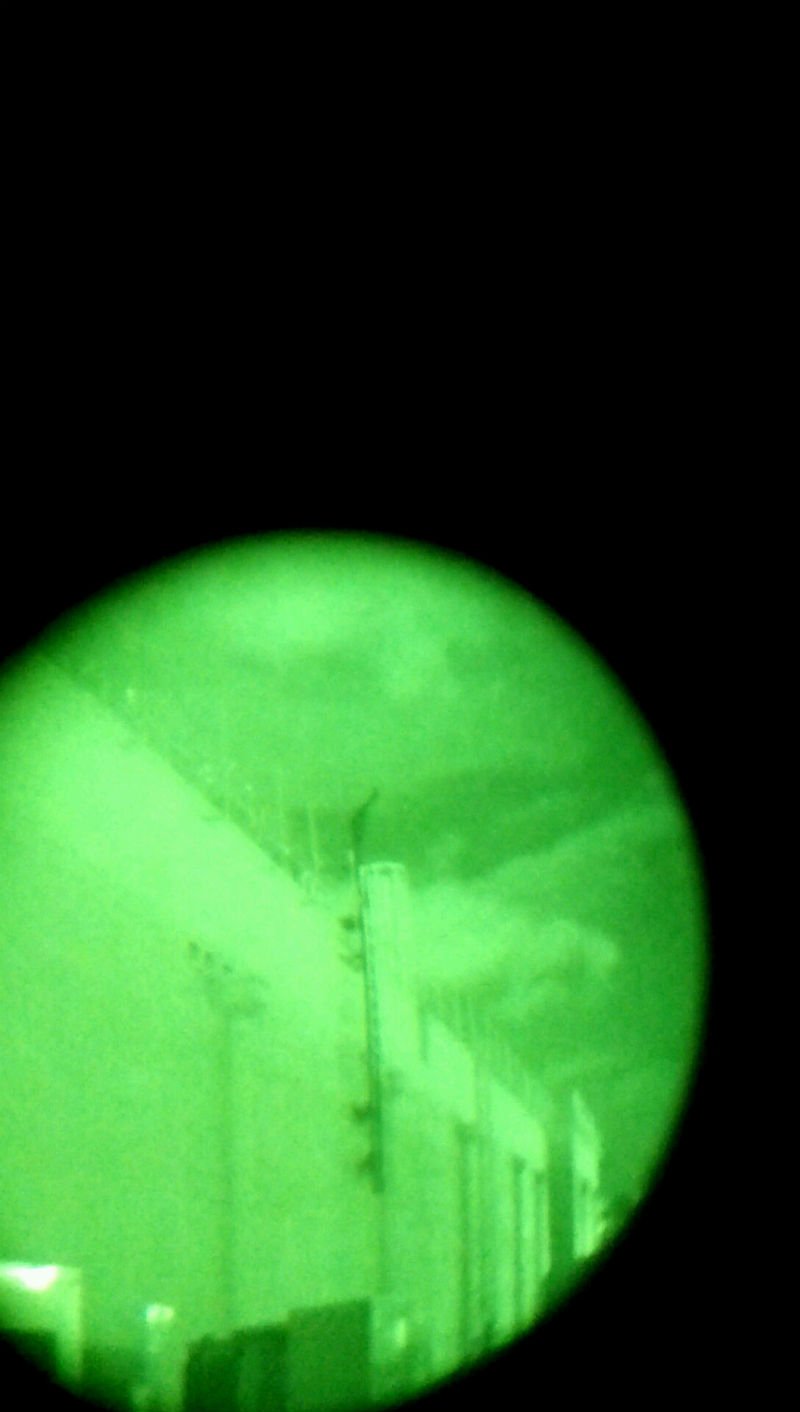 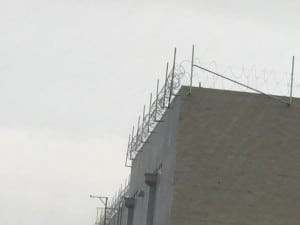 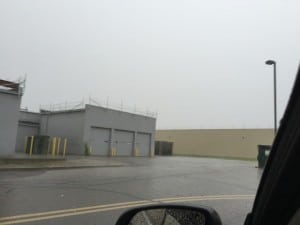